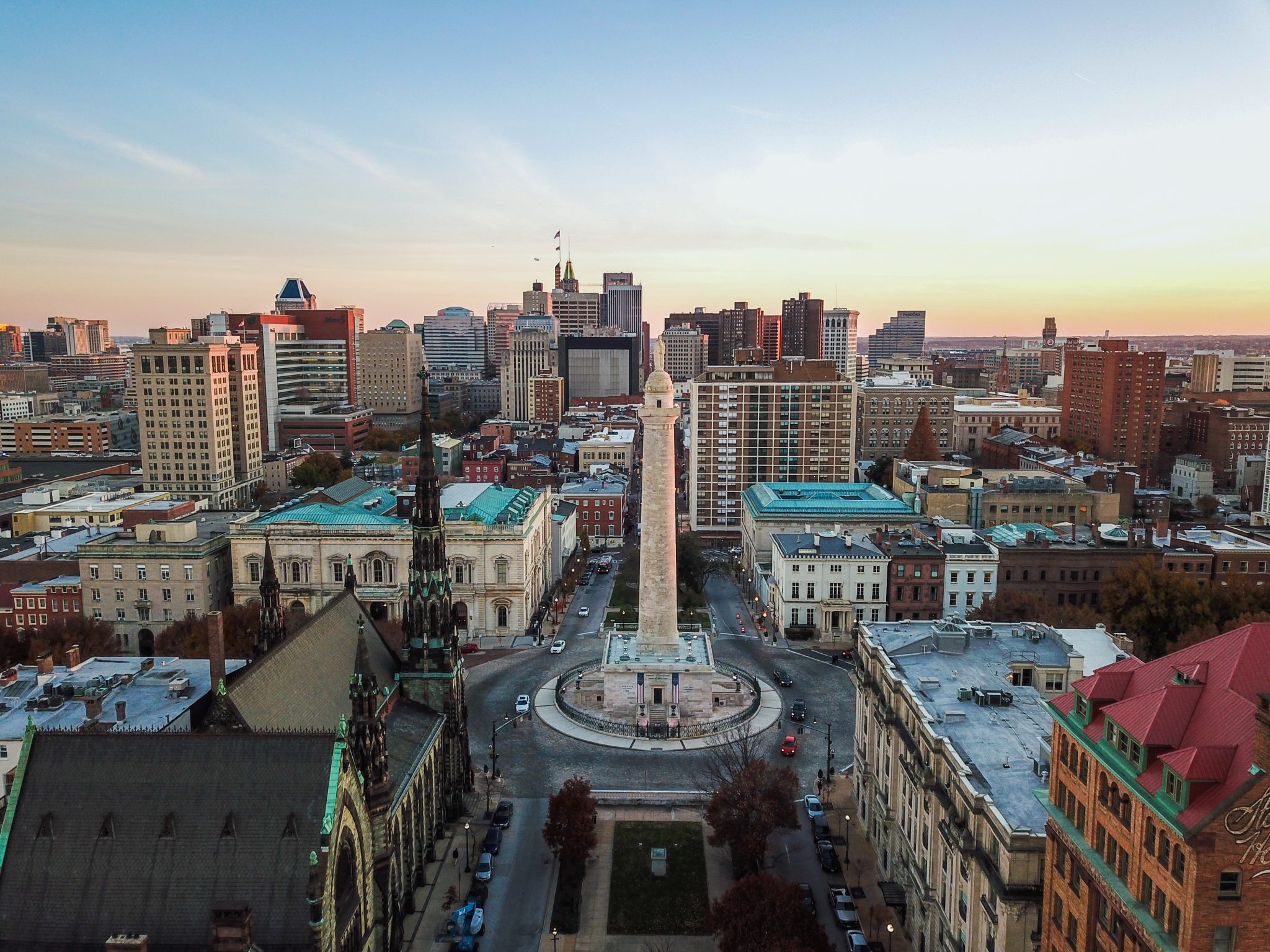 You might call it being hoist on your own petard.

The move is on, as is known, to change the names of American military bases that are named for Confederate generals. The New York Times, among many others on the Left, was furious. The Times headline:

By dismissing an idea under consideration by the Pentagon, the president positioned himself firmly against the movement to remove racist symbols and combat racism touched off by George Floyd’s death.

The Times story began this way:

President Trump responded to waves of demonstrations for racial justice on Wednesday by picking a fight over the legacy of the Confederacy, further inflaming the nation’s culture war at a time when tensions were already high after the killing of George Floyd and widespread street protests against police brutality.

Eventually the story got to House Speaker Nancy Pelosi and her Talibanesque drive to remove statues and busts of those associated with the Confederacy that are located around the Capitol.

All of this now will — and should — escalate to the stage of a red flag to the American Left and the Democratic Party that warns, “Be careful what you wish for.”

Why? Let’s move on from the names of military bases — to the names of some very interesting “others” that Democrats and the Left seem to be studiously avoiding. Here’s a small list.

New York. Yes, you read that right. New York, the beating heart of the American Left and the liberal media, is named for the Duke of York, later to become Britain’s King James II. That would be the very same Duke of York described here in the Daily Caller back in 2017:

The Duke of York, who later became King James II of England (and James VII of Scotland), created Britain’s greatest slave empire known as the Royal African Company, which transported between 90,000 and 100,000 African slaves to the Caribbean and American colonies between 1672 and 1689.

Head south from the city and state named for a slave trader to none other than Joe Biden’s own state of Delaware. Founded by one Thomas West, who was titled Baron De La Warr. At one point he was appointed governor of Virginia, where this is reported about him in the Encyclopedia Virginia:

De La Warr attacked the Algonquian-speaking Indians of Tsenacomoco with a fierceness and brutality that matched his fighting in Ireland. After an attack by the Paspahegh Indians, De La Warr’s soldiers retaliated, killing the chief’s captured wife and two children. Two villages of Warraskoyack Indians were burned and their corn stolen.

So De La Warr is known for slaughtering Native Americans. And today the state of Delaware, the Delaware Bay, and the Delaware River are all named for him. Will Joe Biden — he who has been for decades the senator from Delaware — demand his state change its name? Hmmm.

South of Delaware is Baltimore. The Encyclopedia Britannica records this:

Baltimore was established in 1729 and named for the Irish barony of Baltimore (seat of the Calvert family, proprietors of the colony of Maryland).

Move over to Wikipedia and one learns this:

In 1661 the Maryland Assembly passed a law explicitly forbidding “miscegenation,” that is to say marriage between different races. It never controlled the abuse by white men of enslaved African women. Three years later, in 1664, under the governorship of Charles Calvert, 3rd Baron Baltimore, the Assembly ruled that all enslaved people should be held in slavery for life, and that children of enslaved mothers should also be held in slavery for life.

Baltimore, recall, is the hometown of House Speaker Nancy Pelosi, where both her father and brother served as mayor. Fox News recently headlined this:

It was May 2, 1948, when, according to a Baltimore Sun article from that day, “3,000” looked on as then-Governor William Preston Lane Jr. and Pelosi’s father, the late Thomas D’Alesandro Jr., spoke at the dedication of a monument to honor Confederate generals Robert E. Lee and Thomas “Stonewall” Jackson.

Go one more state south from Pelosi’s Baltimore and one comes to Virginia, named for Queen Elizabeth I — the “Virgin Queen.” Check in with Amazon and find this book by Nick Hazlewood for sale:

The Queen’s Slave Trader: John Hawkyns, Elizabeth I, and the Trafficking in Human Souls

And the information on the book’s contents says this:

Throughout history, blame for the introduction of slavery in America has been squarely placed upon the slave traders who ravaged African villages, the merchants who auctioned off human lives as if they were cattle, and the slave owners who ruthlessly beat their helpless victims. There is, however, above all these men, another person who has seemingly been able to avoid the blame due her. The origins of slavery — often described as America’s shame — can actually be traced back to a woman, England’s Queen Elizabeth I.

During the 1560s, Elizabeth was encouraging a Renaissance in her kingdom but also knew her country’s economy could not finance her dreams for it. On direct orders from Her Majesty, John Hawkyns set sail from England. His destination: West Africa. His mission: to capture human lives.

Virginia, recall, is currently run by Democrat Gov. Ralph Northam, with Democrats having control of the state legislature. Will they step up and rename their state?

By all means, don’t forget Austin, the capital of Texas and often described as the most liberal city in the state. Austin is named for Stephen F. Austin. Austin is frequently described as the “George Washington of Texas,” which is to say he is considered the state’s founding father.

Austin was also not only a slave owner himself, but the Times quotes “Gregg Cantrell, a history professor at Texas Christian University who wrote the 1999 book ‘Stephen F. Austin: Empresario of Texas,’ ” as follows:

“He worked tirelessly to make sure that slavery was able to survive in Texas,” Mr. Cantrell said on Tuesday. “He held a very Jeffersonian view of slavery: He thought it was evil in the abstract but then he would turn around and say in the next breath that Texas must be a slave country.”

So what do we have here? What we have are these, and doubtless other, American states or cities named for historical figures who were serious slave traders or slave owners or rulers who ordered and perpetuated slavery. Or, in the case of the Baron De La Warr, a brutal killer of Native Americans.

The inevitable question: Will all those liberals out there demanding that military bases be stripped of their names do the same with the states and cities they run? Will Gov. Andrew Cuomo and New York Mayor Bill de Blasio demand the name of a racist slave trader be stripped from their state and city? What about the Democrats who run Delaware, Baltimore, Virginia, and Austin?