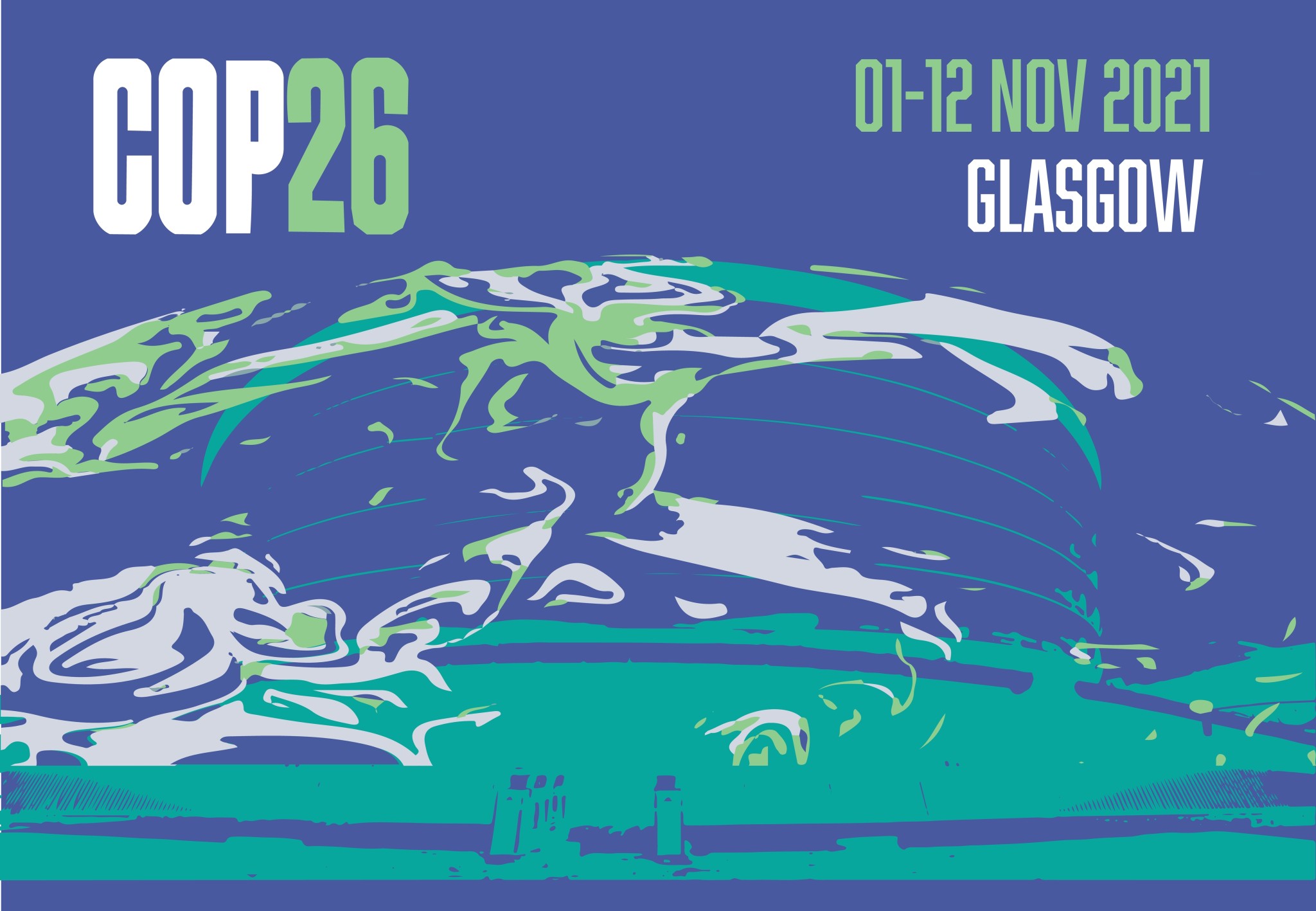 Over 30,000 official attendees are set to descend on Glasgow for the 2021 United Nations Climate Change Conference, which will take place from October 31 to November 12. Up to 100,000 protesters could also make their way to the Scottish city for the summit. That has prompted some muted fears that the event could become a superspreader of COVID-19.

Scotland’s health minister, Humza Yousaf, acknowledged the possibility, telling the BBC, “There is absolutely a risk of COVID cases rising thereafter.” Yet, he said that the event would go on because “the climate emergency itself is the biggest public health emergency and crisis that we face globally.”

The event is set to take place indoors, away from the chilly Scottish weather. Attendees are not required to be vaccinated, though they will be required to wear a mask and test negative for the virus daily before entering the conference’s “blue zone.”

Home testing kits have been shown to have a false negative rate of around 15 percent, which could mean that people infected with COVID-19 could enter into the indoor space filled with world leaders and other government officials.

In addition, masses of protesters, who will not be allowed inside the event, will not be subject to the same daily testing protocols.

This summer’s Sturgis Motorcycle Rally, which takes place largely outdoors and typically draws around 500,000 people, garnered dozens of headlines which predicted pandemic doom would result from the event.

While the same concerns have largely been absent regarding the Glasgow summit, Devi Sridhar, a professor of global health at the University of Edinburgh, tweeted her belief that the event will cause “an increase in cases” which will “put stress on limited health services.”

I could be wrong (and hope I am) but yes. A mass event (with major movement of people in & out) with an infectious virus will cause an increase in cases. While in the case of COVID will put stress on limited health services. Which triggers need for further restrictions. https://t.co/1iLIfqctZ5

Some have noted that many delegates have not been vaccinated for COVID-19. Quamrul Chowdhury, a climate negotiator from Bangladesh, told the Washington Post: “A lot of delegations have yet to be fully vaccinated. Maybe they have gotten one jab, but not two. The delays were a challenge.”