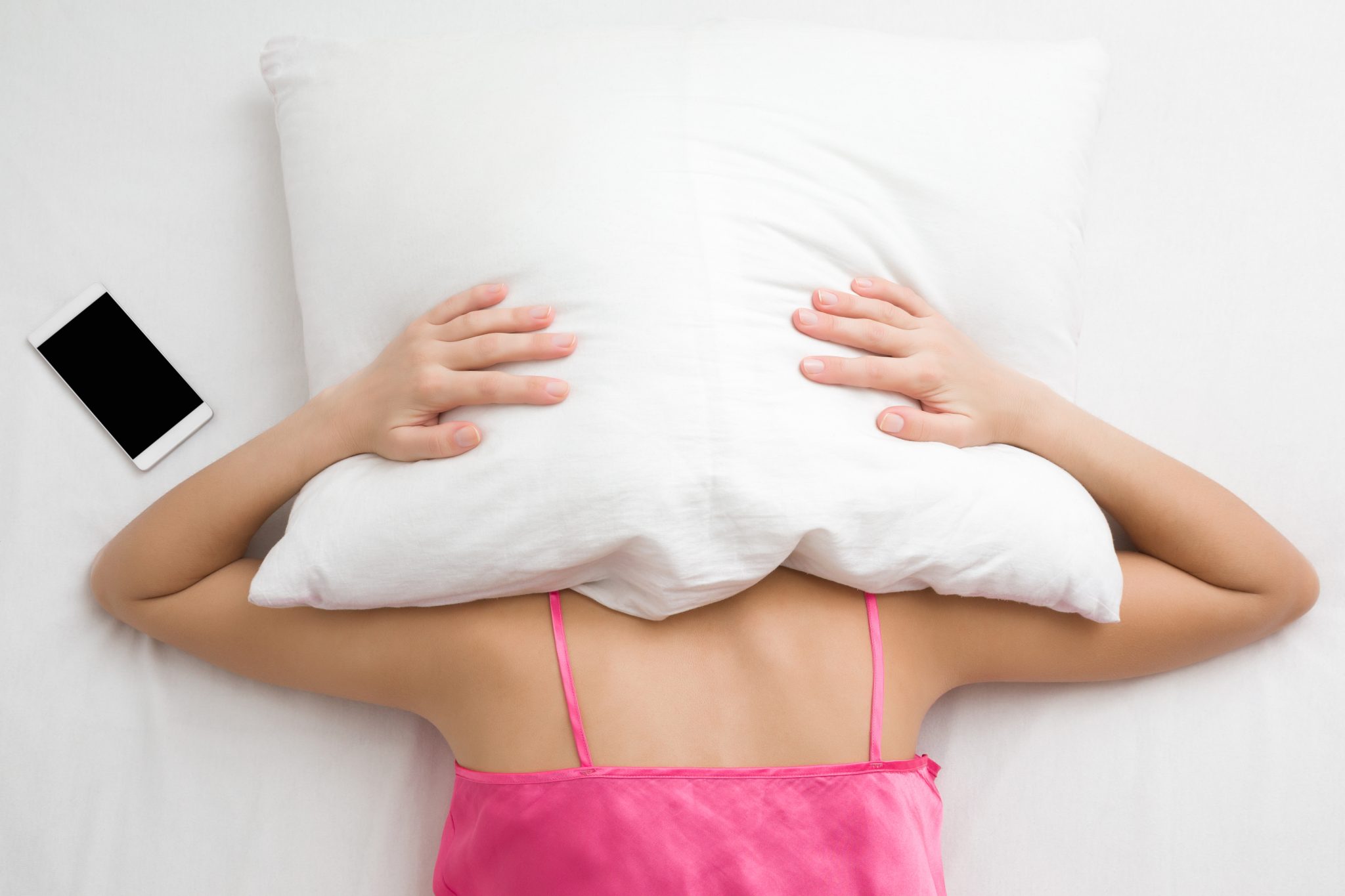 Will the decimation of the British Labour Party by Boris Johnson’s Conservatives awake the Democrats to the reality that they, to employ one of their favorite formulations, are on the wrong side of history? Will it finally dawn on them that their abrupt leftward lurch leaves them out of sync with a global trend away from the social democratic Left? Many political observers initially regarded Brexit and Donald Trump’s 2016 victory as mere flukes. Most have since been disabused of this error by elections in Germany, France, Italy, and even Sweden. It isn’t clear that the Democrats can be so easily aroused from their utopian dreams.

The purported front-runner for the Democratic presidential nomination, former Vice President Joe Biden, claims to get it: “Look what happens when the Labour Party moves so, so far to the left.” This statement is obviously meant to suggest that his positions are more pragmatic than those of his progressive competitors. But “Sleepy Joe” is no moderate. On health care, climate change, gun control, illegal immigration, abortion, college tuition, minimum wage, and a wide variety of other issues, Biden’s positions are only “moderate” when compared to the ridiculous proposals of people like Alexandria Ocasio-Cortez and “the Squad.”

Meanwhile, the most moderate Democrats have been quite literally ridiculed for pointing out that there is a message for the Democrats in Johnson’s landslide Conservative victory. Rep. John Delaney (D-Md.), for example, tweeted, “The UK election foreshadows a possible, but not certain, political future for the Democratic Party … if we nominate someone too extreme for the electorate.” Supporters of Bernie Sanders and Elizabeth Warren responded to this eminently reasonable comment with predictable ad hominem attacks. Nonetheless, even the New York Times warns that it is dangerous to simply dismiss the UK results:

Don’t think it can’t happen again.… That’s a lesson Democrats ought to draw, quickly and clearly, from the thumping victory Boris Johnson won for the Conservative Party on Thursday. As recently as September, some left-wing pundits and politicians were glibly writing off Johnson as a “failed prime minister,” peddling a “fantasy” of a renegotiated Brexit and facing “political disgrace” after losing his majority in Parliament. Today, Johnson has renegotiated Brexit, the Tories have their largest majority since 1987, and Labour has sustained its worst defeat since 1935.

Just as they did with Donald Trump, they underestimated Johnson. Even worse, they overestimated Jeremy Corbyn. In a piece titled “American Leftists Believed Corbyn’s Inevitable Victory Would Be their Model,” Jonathan Chait writes that politicians and journalists drew fanciful parallels between the Corbyn and the Sanders movements. Both candidates held great appeal for young activists who sought to remake their parties. Even better for Sanders supporters, he didn’t carry Corbyn’s anti-Semitic stain. Both lost their previous elections, yet their supporters saw those defeats as “quasi-victories”:

Nonetheless, on the whole, the arguments extrapolating from the “success” enjoyed by Corbyn and Sanders suffered from delusional wishful thinking.… Their moralistic fervor made any sober political calculation impossible.… Whether a more moderate Labour leader would have defeated Johnson — who is highly unpopular, yet still far less unpopular than Corbyn — is unknowable. What is certain is that his delirious backers assumed his success, and built around it a self-serving theory from which they refused to deviate in the face of mounting indications of doom.

Similarly self-serving theories are, even as you read this, being cobbled together to explain how and why Conservatives won. Since, in the minds of progressives on both sides of the pond, it is impossible that the voters could have simply rejected Labour pursuant to its platform, the same people who overestimated Corbyn are now blaming the election results on his shortcomings. According to NBC News, “Bernie Sanders shouldn’t fear Jeremy Corbyn’s loss in the U.K. It was about the man, not his policies.” Although Corbyn’s evident anti-Semitism certainly contributed to the debacle, the policies were the problem.

First and foremost was his antipathy toward Brexit. The people told the government in 2016 that they wanted out of the European Union, but neither Labour nor the Liberal Democrats ever intended to heed the voters. After Prime Minister Theresa May failed to overcome the resistance, she resigned, and Johnson pledged during his first speech as prime minister that Britain would leave the EU within 99 days. But rather than fighting Parliament and his own party over the issue, Johnson called for an early election hoping to win a mandate to “Get Brexit Done.” Andrew Sullivan, a native of Perfidious Albion, describes the carnage:

It took Labour 14 years to return to power after its drubbing at the 1983 election. It may take as long to recover from an even worse shellacking. The Liberal Democrats collapsed for two core reasons.… A key promise was simply: We will revoke Brexit altogether, you dumbass voters. No second referendum, just a parliamentary program to nullify the referendum of 2016.… Then they embraced wokeness. In the last week of the campaign, their leader, Jo Swinson, got caught in long discussions about what she believes a woman is. She didn’t just lose the election, she lost her own seat.

In other words, it’s the same problem we have here, an arrogant left-wing ruling class ensconced in the seat of government, determined to wield power in any way they see fit, regardless of how the people vote. This, combined with their insufferable wokeness, allows them to believe they are superior to and therefore justified in ignoring the electorate. Whether it is resistance to Brexit in London or to Trump in Washington, the only way to control them is to give them the boot at the ballot box. The Democrats will never answer their UK wake-up call. They have their heads so far up Twitter they won’t even hear it.