The End is Nigh,Top Story Climate Change,Environment,Environmentalism,Global Warming,UK Will More Eco-Authoritarianism Come From COP26? - The American Spectator | USA News and Politics
Menu
The End is Nigh
Will More Eco-Authoritarianism Come From COP26?
Will world leaders use lockdown policies to lower climate emissions?
by Connor Tomlinson
Shutterstock/Maeching Chaiwongwatthana 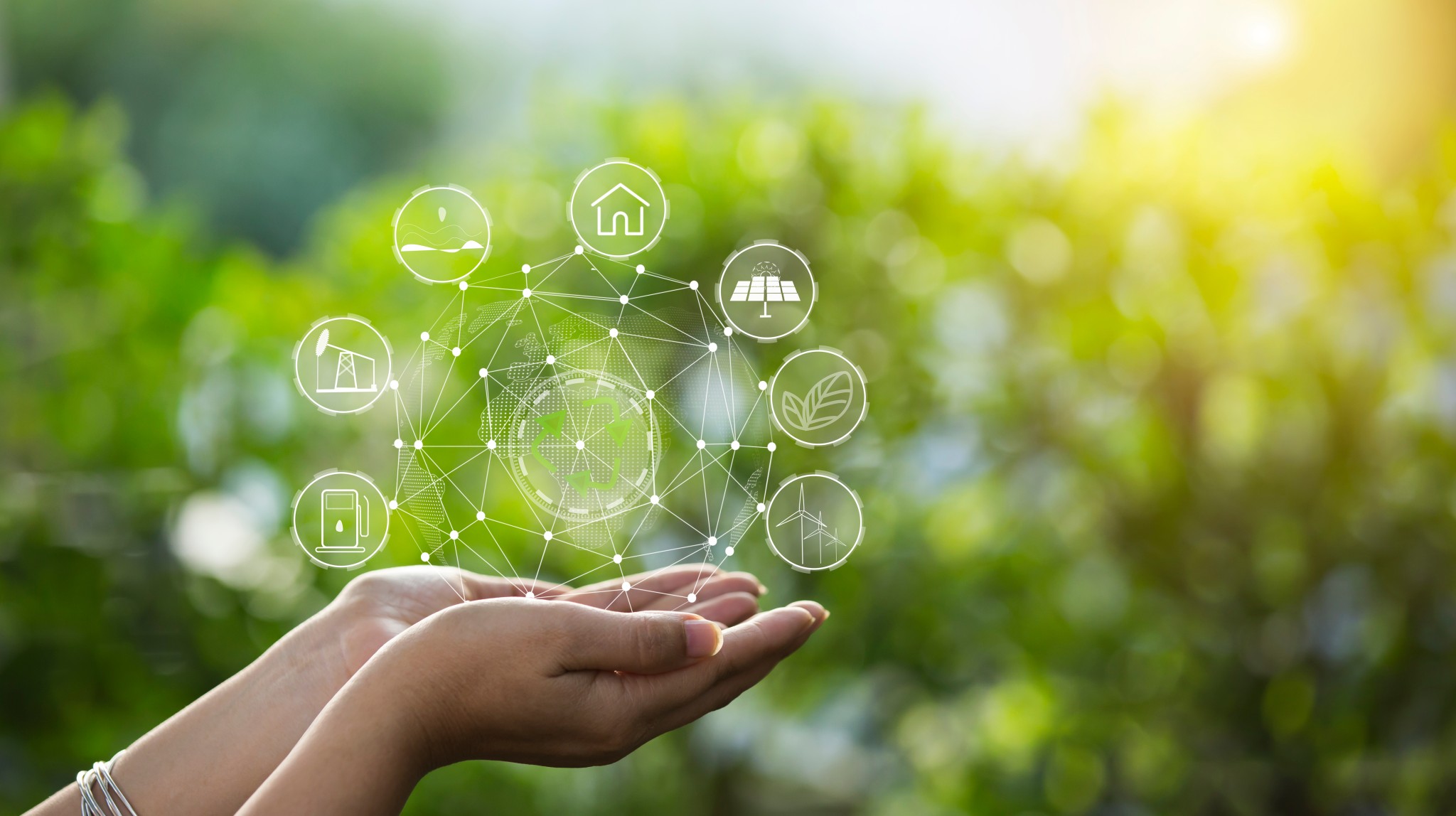 Our international political class is set to descend on Glasgow this November for the United Nations climate change summit, COP26. A swarm seems to be an apt comparison given that 1,500 waste disposal staff are set to strike for the duration of the event, leaving the unnecessary trash produced by environmental devotees flowing out of bags and bins for all to see. And, like flies, the bad ideas proposed to revolutionize everyone’s lives for the worst are bound to be in abundance.

Speculation is circulating as to what bright ideas world leaders will have for how to seize and spend everyone else’s money. Concern has been rightly expressed over plans to reappropriate lockdown policies to lower climate emissions. The placement of this year’s conference in Glasgow is unfortunate for anyone hoping the authoritarian tendencies of the international political class were on the wane. Britain’s besiegement by eco-socialists for the last five years may sway world leaders in attendance at COP toward more authoritarian measures.

Like America’s “Sunrise Movement,”which staged riots at the White House, the UK’s home-grown extremists Extinction Rebellion and Insulate Britain have blockaded bridges and roads, causing four-car collisions and permanent paralysis of ambulance occupants. In debates with Extinction Rebellion activists, I fought first-hand their endorsement of using lockdowns to reduce carbon emissions. Their callous indifference to the lives and livelihoods ended by the British state by its decision to impose the the sixth strictest lockdowns for 18 months is a disturbing barometer of the utilitarianism guiding our political paradigm.

Another concerning carry-over from pandemic life could be the digital surveillance system numerous states have subjected their citizens to. The UK is poised to copy the EU, Australia, and Canada by instituting vaccine passports via the NHS app, which has been vulnerable to data breeches, and collected information such as sexual habits and political affiliation from its users.

A carbon social credit system could spawn from this digital infrastructure. Smart home systems for lighting and heating, cashless contactless transaction records, and AI-incorporative transport could all provide data on the carbon emissions caused by the behaviors of each individual. The UK government is setting targets for energy suppliers to install these across Britain’s homes. If used as a predicate for legislation, this digitized data collection network could cause calls for energy rations when renewables dip below expected generation rates (as when Texas saw turbines freeze in February).

The UK’s Transport Secretary has proposed a law allowing the government to interfere with the grid and limit household car charger output during peak hours. This is effectively a travel lockdown, with the state leaving your electric car empty if and when it pleases. Mastercard is also partnering with the World Economic Forum to cap its users’ purchases according to carbon emissions. Citizens could have their emissions compared to global carbon credit markets, and — in a Black Mirror-esque move — be banned from public transport, electricity use, or purchasing necessary goods should they exceed their personal emissions limits.

But COP26 remains as futile as it is fascistic so long as the model for technocratic totalitarianism, China, vacates its seat at the table. As President Donald Trump once pointed out, membership of the Paris Accords has not kept Beijing on the straight and narrow to reducing carbon emissions. Now, as the November summit approaches, China is increasing coal production across 251 mines; leading to a projected 16 percent increase in global emissions.

The Public Accounts Committee will be auditing the Prime Minister Boris Johnson’s plans for reaching net-zero carbon emissions by 2050, neutralising only 1 percent of global emissions in excess of a one trillion pound cost. (With a renewables grid projected to cost £2.9 trillion, to only meet 27 percent of consumer energy needs.) These measures will incur new taxes, a 50 percent rise in heating bills, and £15,000 in home improvement costs for each family. For those across the pond stunned by Biden’s trillion-dollar infrastructure bill: imagine the cost of net-zero in Britain proportionate to America’s five-fold higher population, and try not to weep.

Therefore, the onus is on the Anglosphere to circumvent Chinese influence by developing profitable technologies, and exporting them to other countries presently dependent on China’s “Belt & Road” initiative to upgrade their infrastructure. Pacts like AUKUS are a solid start for strengthening military deterrents; but our economic prowess remains impaired by the likes of protectionist clauses in the CPTPP, and suicidal costs of climate policies.

Energy independence from the likes of Russian gas and Chinese batteries are desirable goals. But this should be done by leveraging market competition through providing tax incentives for repatriating manufacturing and innovation. We should not be pillaging our economies and the leaps and bounds living standards have come while China threaten to undo such sacrifices in their quest for global dominance.

The leading lesson from lockdowns is that the free world should not copy China’s authoritarian model in fighting any “climate crisis” either. Allowing another evil empire to become the dominant cultural and economic superpower, while the West races to a renewable bottom, will make a world not worth saving beyond 2050.