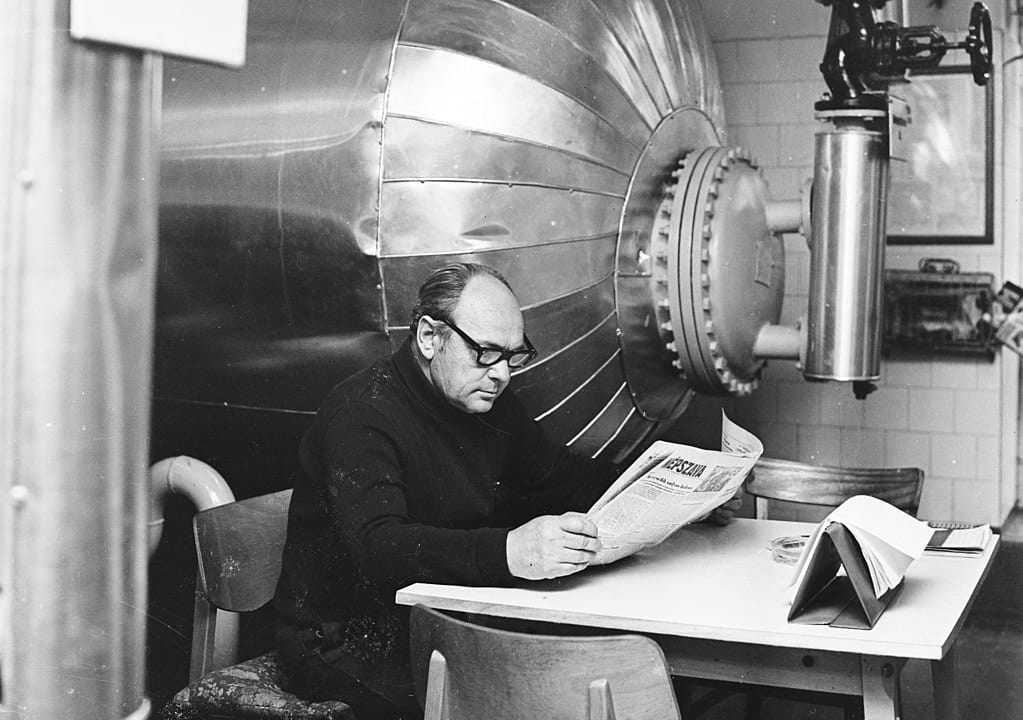 I once did a weekly column for the Washington Post. It appeared on Mondays, and was picked up in San Francisco, Los Angeles, New York, Boston, possibly Chicago and I believe Bull Snort, Georgia. It ran in a lot of newspapers, but that was many years ago. Things were different in America. Liberals were different then. For one thing Liberals were Liberal. Now of course they are Progressives, and feminists, and, forget not, some are socialists. Who knows, maybe some are Marxist-Leninist socialists. Conservatives are pretty much the same as they were in yesteryear, but that is of little help. Conservatives only own the most civilized newspapers, and there are not many civilized newspapers in the country.

As I say, my column appeared in the Post years ago, possibly before the Vietnam War, possibly before World War II. I am almost positive I never wrote a column earlier than World War I. At any rate, my Monday column in the Post always made my weekends hellish. I would file it on Saturday, and wait and wait. If no editorial protest came in by Sunday I could have wine with dinner on Sunday night, but just wine. No Martini, because as late as Sunday evening the editorial protests might come in like a thunderclap. I had riled up an editor, possibly by using an unusual word or a foreign idea. If the word was more than two syllables I was on thin ice. If the idea had something to do with free markets it was hopeless.

Another problem was the personages I might offend. Both Roosevelts were long dead so I could not possibly offend one of them. But I do remember Ralph Nader calling the Post complaining about me. He had gotten a heads-up from some acolyte hidden in the editorial department or perhaps the obituary department and was on the telephone with the top editor who never took a Martini on Sunday. Ralph’s complaint was that I had libeled him flagrantly. Well of course I had libeled him flagrantly. How could I write about him with my usual precision and suavity without libeling him? Some things had to be changed to please this advocate of free speech.

I think about the last column I wrote for the Post was sometime in the wake of the 1980 Olympics. The East Germans — when there were East Germans — and the Soviets — when there were Soviets — were being accused of doping. Their performances in track and field and in swimming drew particular criticism. The female swimmers looked noticeably masculine. It was rumored that in the dark of night they could be found shaving their mustachios. As the swim events were being held I settled down with an old friend, a former Olympian swimmer as luck would have it, and wrote a well-informed column, referring to the “Soviet stallions and geldings.” That was it. I just referred to the Soviet stallions and geldings. There was nothing about the women swimmers shaving or the men bursting the steroids during their urine tests. There was nothing about urine tests.

Whammo, my editor was on the telephone in a flash. “You cannot say that,” was the protest. “You don’t have evidence of doping.” Then came the pièce de résistance: “You have to understand that the Washington Post is considered in the world beyond our shores as the official paper of the United States.” Well, it was usually boring enough to be the official newspaper of the United States. But I told my editor that if they continued to edit me as they had been doing they would encourage other aggrieved personages to complain. Their lives would become a long drawn-out trial. It would never end. Better for the editors to prepare a stock answer to complainants, for instance: “The writer in question is expressing an opinion, not the opinion of the United States of America. We do not censure a writer’s content.”

Well, as I say, that was about my last column for the dear old Post. They changed my “stallions and geldings” to “athletes” and most likely continued to respond to indignant readers. I would guess that they have long had editors on duty 24/7 soothing indignant readers, from foreign embassies, from do-good organizations, even from dopers. Yet the use of performance-enhancing drugs has not ceased. If anything, it is even more widespread. Communism has slipped away, but certainly at least in Russia doping is now state of the art.

As for free expression in newspapers and other media, it is almost nonexistent except where the civilized conservatives hold forth and even there it is often controversial. The truth is that today the left prefers the cozy confines of the left, and, alas, the conservatives are much the same. They are not as conformist as the left but they also have fewer opportunities to conform. The left dominates almost everywhere save at the Good Times. No wonder newspapers are in decline.