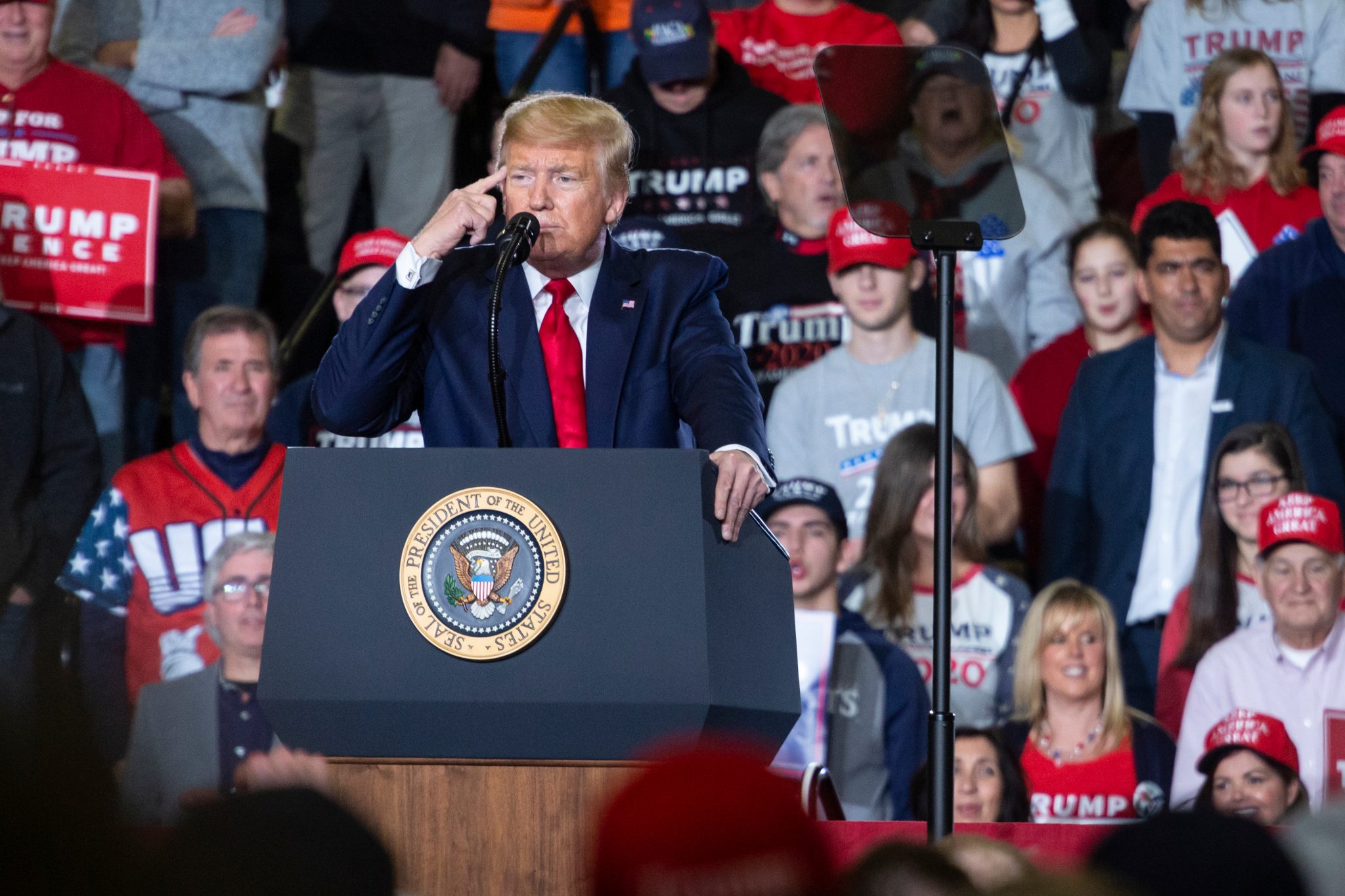 Tuesday’s primaries have, for all intents and purposes, transformed the battle for the Democratic presidential nomination into a slugfest between the establishment-backed Joe Biden and the insurgent populist Bernie Sanders. With the help of the party bosses — or superdelegates, as they have been euphemistically rebranded — Biden will almost certainly prevail. This will, however, be a Pyrrhic victory for the former vice president. It will not merely alienate millions of Sanders’ supporters, many of whom will be so disillusioned by a repeat of the Democratic National Committee’s 2016 skulduggery that they will sit at home next November. It will also render Biden’s intellectual infirmities and history of influence-peddling impossible to conceal.

Before delving into the details of Biden’s fatal weaknesses, however, it’s important to dispose of recent polls showing President Trump losing a hypothetical matchup with the erstwhile vice president. These surveys are no more reliable than the tsunami of 2016 polls that showed Hillary Clinton trouncing Trump without breaking a sweat. To gauge the credibility of their current counterparts, it will be useful to pull up this poll from ABC showing Clinton with a 12-point lead just two weeks before the election, or the NBC survey that showed her ahead of Trump by 10 points, or this one from Monmouth that showed a 12-point Clinton lead. Polls showing Biden beating Trump in 2020 are meaningless.

Moreover, unlike Clinton, Biden would be facing an incumbent president with a far better funded, far more sophisticated operation than the 2016 Trump campaign. As CNN reports, “President Donald Trump’s campaign and the Republican National Committee jointly raised more than $60 million in January, setting the groups up with more than $200 million in cash on hand heading into the general election.” This dwarfs the fundraising of the DNC and Biden’s presidential campaign. Additionally, the Trump reelection team, led by campaign manager Brad Parscale, is already light years ahead of Biden and the Democrats in sophisticated online targeting techniques.

Biden also faces another problem Clinton was never able to overcome — the scorn of Sanders’ supporters. Convinced that their candidate had been robbed of the 2016 nomination, many of the Vermont senator’s supporters sat out the general election. Even worse, from the Democratic perspective, more than 1 in 10 actually voted for Trump. After the election NPR reported, “Fully 12 percent of people who voted for Sen. Bernie Sanders, I-Vt., in the 2016 Democratic presidential primaries voted for President Trump in the general election.” Following Biden’s Super Tuesday comeback, the Independent’s Jared Yates Sexton reports that anger among Sanders’ supporters is as intense as their 2016 rage:

The anger reminded me of what I saw in 2016 as I reported from the Democratic National Convention in Philadelphia. While the party nominated Hillary Clinton and Sanders urged party unity, the area around the convention descended into chaos. There were mass marches, calls for the destruction of the Democratic Party and calls for Clinton to be prosecuted. They banged the fences and chanted for justice. At night, they clashed with police and raged against an unjust system. This year might well be worse.

Trump faces no such schism in his party. Most of those who began as Trump skeptics have long since been converted by his impressive and growing list of accomplishments. There is still a tiny and rather pathetic group of “Never Trump” malcontents, but their influence is very nearly zero. Gallup reports that Trump’s approval rating among Republicans is 93 percent. Meanwhile, Politico reveals, “His campaign is fine-tuning its get-out-the-vote machine months ahead of the general election — a daunting challenge for Democrats.” This has to be particularly worrisome for the Biden team, whose campaign has been as disorganized and undisciplined as their candidate’s public utterances.

This brings us to Biden’s most obvious vulnerability. The most common concern among Democrats about the former VP has been what they generously call “verbal gaffes.” During a recent Democratic debate, for example, Biden claimed that 150 million people have been killed by gun violence since 2007. His staff claimed it was a mere slip of the tongue and that he meant to say “150,000.” But Joe Biden says such things constantly. Last September, for example, he assured the attendees of an AFL-CIO campaign event that his proposed $8,000 child care tax credit “would put 720 million women back into the work force.” And Biden’s “gaffe” problem is by no means limited to mangled statistics.

During a speech at a campaign event in Texas, the erstwhile VP unwisely attempted to recite part of the Declaration of Independence. This is what came out of his mouth: “We hold these truths to be self-evident. All men and women are created, by the, you know, you know the thing.” Later, during the same rhetorical tour de force, he referred to Super Tuesday as Super Thursday. Tuesday night, he confused his wife for his sister. Pointing to his wife, he announced, “By the way, this is my little sister, Valerie.” He then turned to his sister and said, “And, I’m Jill’s husband.” When it finally dawned on him what he had done, he blamed them: “Oh, no! This is … hell, you switched on me.”

These examples are not outliers. Biden has in the past waxed eloquent about the beauty of Vermont while standing in New Hampshire. He has inquired about Ohio infrastructure while standing in Cedar Rapids, Iowa. Last summer he told one crowd of gun control enthusiasts, “Those kids in Parkland came up to see me when I was vice president.” The Parkland shooting occurred a year after he had left office, of course. The Democrats and the legacy media consistently call these effusions “verbal gaffes,” but they are mental lapses. Such episodes are all too familiar to anyone familiar with the onset of senile dementia. Joe Biden is simply not up to the job he wants the voters to give him.

Even if he were able to handle the job, he couldn’t be trusted with it. Biden’s career is a case study in nepotism and influence peddling. Even Politico Magazine admits, “Over his decades in office, ‘Middle-Class Joe’s’ family fortunes have closely tracked his political career.” By now everyone in the galaxy knows the tawdry tale of Hunter Biden and Burisma. The Atlantic styles this “socially acceptable corruption.” But most voters don’t see it that way. Biden and his crooked cronies represent a fetid swamp filled with self-dealing politicians and bureaucrats. Donald Trump was sent to Washington to rid us of such people. They will never replace him with an archetypal swamp creature like Biden.