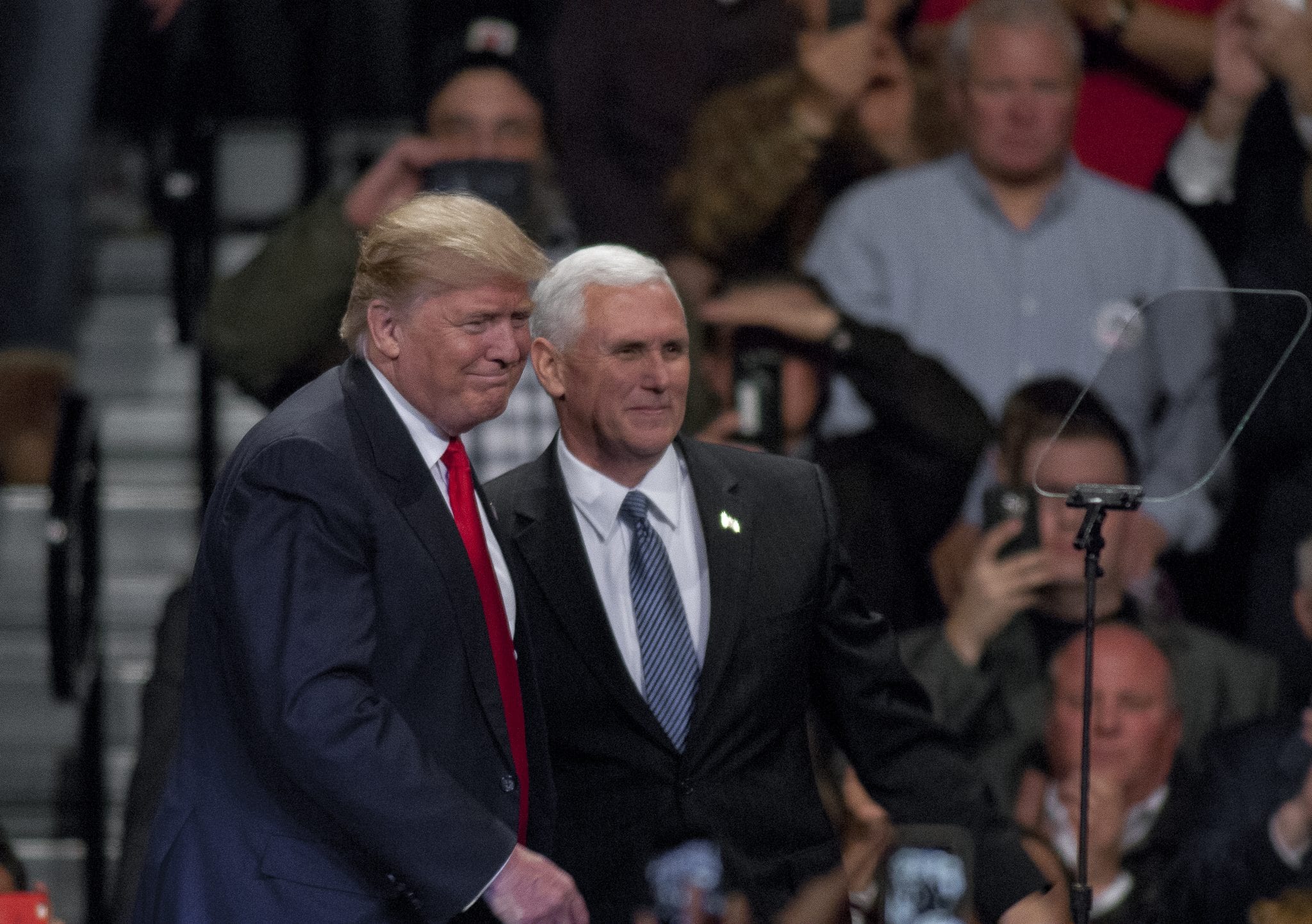 It’s an article of faith among Democrats that the President’s base consists primarily of white working class voters without college degrees, and that they must be won back in order to beat Trump in 2020. This is why Elizabeth Warren inflicted that cringe-making, “I’m gonna get me a beer,” video on a long-suffering electorate. It is why Joe Biden, who reputedly enjoys a special rapport with blue collar voters, is the frontrunner for his party’s presidential nomination despite his penchant for gaffes and plagiarism. Thus, during this week’s Democratic debates, the candidates will devote considerable effort to courting the “deplorables.”

This will, however, be an exercise in futility because everything they believe about Trump’s base is false. Their view of this large and growing segment of the electorate is distorted by a myth concocted primarily by the media to explain away a deeply uncomfortable reality — that Trump possessed a better understanding of the public mood than did the professional political class. They were unable to abandon their preconceived notions about Trump and his supporters, despite easily accessible contrary data. The belief that his message was resonating only among the working class was debunked by Nate Silver as early as May of 2016:

It’s been extremely common for news accounts to portray Donald Trump’s candidacy as a “working-class” rebellion against Republican elites.… But the definition of “working class” and similar terms is fuzzy, and narratives like these risk obscuring an important and perhaps counterintuitive fact about Trump’s voters: As compared with most Americans, Trump’s voters are better off. The median household income of a Trump voter so far in the primaries is about $72,000.

That figure wasn’t merely above the national median household income, it was higher than the median income for Hillary Clinton’s supporters. Silver went on to point out that the general portrayal of Trump’s voters as uneducated also failed to conform to the facts: “About 44 percent of Trump supporters have college degrees… higher than the 33 percent of non-Hispanic white adults, or the 29 percent of American adults overall, who have at least a bachelor’s degree.” Blue collar workers were a real and valuable cohort of the President’s supporters, but the financial and educational make up of his base was more complex than most acknowledged.

Yet, even a guy as smart as National Review’s Kevin Williamson succumbed to the Never Trump delusion that Trump’s supporters were a bunch of white trash losers. In an essay published in the spring of 2016, he snarled, “Donald Trump’s speeches make them feel good. So does OxyContin.” Even after Trump won the Republican nomination, the legacy media, the Never Trumpers, and the Clinton campaign clung desperately to their belief that his supporters were a contemptible collection of irredeemable, uneducated homophobes, xenophobes, and racists. They were, as Clinton famously phrased it, “a basket of deplorables.”

Normally, even a candidate as politically inept as Hillary Clinton wouldn’t be dumb enough to publicly insult the customers, but the polls and the projections of all the experts indicated she was a sure winner. The most pessimistic estimate of her chances came from Nate Silver, who indicated that she had a 71 percent chance of winning. So, she had every reason to believe that she could get away with an honest declaration of the malice with which she regarded the voters who failed to support her. And, like the “expert” projections, all the polls suggested that she was right. Fortunately, they were wrong. Why? The Washington Examiner reports:

But there’s one factor when it comes to Trump that no poll will ever be able to register: the tendency of a substantial number of his supporters to lie. The American Psychological Association released a study in May of 1,000 American voters who said after the 2016 election that they voted for a different candidate than the one they had publicly said they would. Among the study’s participants, 27% secretly voted for Clinton, but an astounding 54% voted for Trump.

This brings us back to the 2020 presidential election. The polls were wrong in 2016 because there was, essentially, a reverse “Bradley effect.” And it probably still skews the polls, even after Trump has been president for well over two years. Trump’s supporters are routinely slandered, in the legacy news media and on social media platforms, as morally repugnant reprobates or just too stupid to understand how to vote in their own best interests. There is no easier way to render a room silent at a social occasion or start an altercation at a family gathering than to praise President Trump or anything he has accomplished — no matter how benign.

In other words, supporting Trump simply isn’t the done thing in polite society. To do so is to risk loss of social status — if not outright ostracism — and open conflict with friends or family. Trump supporters mislead pollsters or simply refuse to answer their questions pursuant to similar psychological and social incentives. All of which leads to a lot of confusion concerning who it is that supports President Trump and precisely why. This, in turn, renders it very difficult for round heel politicians like Joe Biden and Elizabeth Warren to pander to “working class” voters they badly need to “win back” to the Democratic fold in the 2020 election cycle.

Warren will no doubt get her a beer, grab a copy of her DNA test, and seek the advice of the Cherokee tribal elders. Biden, having learned from the media that Trump supporters are all racists, may pour himself two fingers of Scotch and try to imagine what his segregationist mentors James Eastland and Herman Talmadge would do in similar circumstances. In the end, however, it doesn’t really make very much difference. Trump voters all have at least one thing in common. They know that not a single Democrat on that NBC stage Wednesday or Thursday can be trusted — as Talmadge might have put it — in an outhouse with a muzzle on.