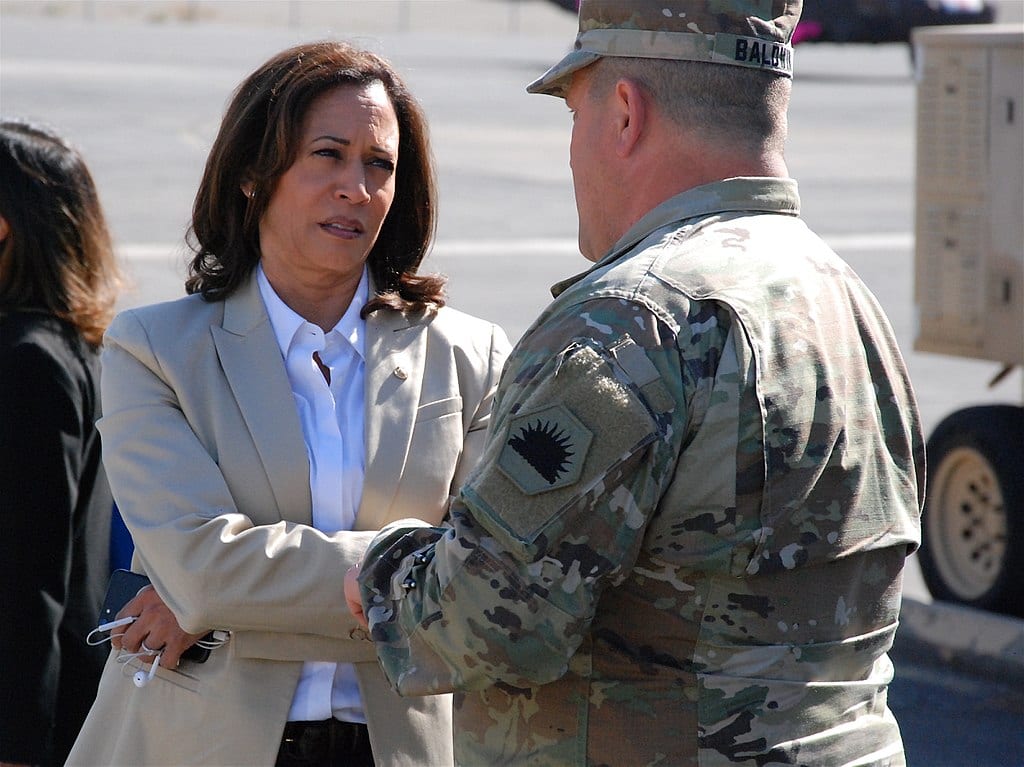 Not long ago, I quoted Swedish economist Assar Lindbeck’s conclusion about the results of rent control. He wrote that in many cases, it “appears to be the most efficient technique presently known to destroy a city — except for bombing.” Lindbeck, however, seems to have missed an even better way to wreak havoc on major cities. It would be rent control combined with massive subsidies for renters. Rent control dramatically limits the supply of new housing units by discouraging people from building new apartments and punishing landlords for offering them for rent by limiting the price they can charge. But if you throw in government rent credits, the results on the housing stock will be even more extreme.

This two-pronged approach not only limits supply, but it increases demand at the same time. So you have fewer apartments for rent and more people who want them. Rent control might be as effective as bombing, but this approach is the equivalent of carpet bombing. Naturally, California’s progressive Democrats are now trying to put this scheme into place. The only hope is that the state’s voters reject a coming rent-control initiative and the U.S. Congress will put the kibosh on the new legislation that would give renters a federal tax credit.

California progressives have finally recognized the depth of the state’s housing crisis, as home prices and rents soar to obscene levels in the state’s most sought after urban areas, but their recognition of the problem comes with a price: they are likely to make things worse. The median home price in the entire San Francisco Bay Area has topped $820,000. It has topped $600,000 statewide, which is amazing given that those statistics include downtrodden and rural markets.

The high prices are the product of years of growth controls that have made it impossible for housing developers to keep up with demand. As the Legislative Analyst’s Office pointed out in 2015, “On top of the 100,000 to 140,000 housing units California is expected to build each year, the state probably would have to build as many as 100,000 additional units annually — almost exclusively in its coastal communities — to seriously mitigate its problems with housing affordability.” It’s pretty obvious what to do: Encourage more building by reducing the state’s land-use controls and other regulatory burdens to construction. But progressives have no clue about economics.

Instead, tenant activists, backed by some Democratic leaders, are supporting a November 2018 ballot initiative that would overturn the 1995 Costa-Hawkins Act. That state law forbids California localities from capping rental prices on single-family homes, condos, and newer construction. The law also bans “vacancy controls,” which forbids landlords from raising the rent to market rates once their rental properties are vacant. If the ballot initiative passes — and given the state’s electorate, there’s a likelihood that will happen — local governments would be able to pass far-reaching rent controls on virtually every type of property. Many cities without rent control will pass these destructive laws and those with such controls will take them further by applying limits to single-family homes and condos.

The case against rent control and tenant protections is well documented: They discourage new construction because investors are uncertain whether they will be able to get a long-term return on their investment. They shift power from the marketplace to government regulators. They encourage property owners to convert their rental housing into condos and vacation rentals. They discourage landlords from upgrading their property, which creates an acrimonious situation. When applied to single-family homes and condominiums, rent control encourages owners to sell their properties to buyers rather than renters.

Now some Senate Democrats including Kamala Harris, the former state attorney general who has ambitions for the White House, has introduced the Rent Relief Act. It would do the following: ‘‘In the case of an individual who leases (a) principal residence… during the taxable year and who pays rent with respect to such residence in excess of 30 percent of the taxpayer’s gross income for such taxable year, there shall be allowed as a credit against the tax imposed by this subtitle for such taxable year an amount equal to the applicable percentage of such excess.”

Jeffrey Dorfman, in a recent column for Forbes, compared these types of federal subsidies with the subsidies provided for college tuition: “Studies have shown that federal financial aid led colleges to increase tuition by so much that colleges benefit more from the financial aid than do students. A study by the New York Federal Reserve Bank found that an extra dollar of subsidized student loans leads to a 65 cent increase in tuition and that Pell Grants cause tuition to increase by 50 cents for every extra dollar of financial aid.”

It has an inflationary effect, which leads Dorfman to conclude that landlords would be the prime beneficiaries of the rent subsidies given that they could raise rents once renters would have more government-provided money to spend on their housing. That would be true, except in places that slapped price controls on their housing markets. In that case, the result would be vast housing shortages. If renters have more money to spend on an apartment, there will be more renters bidding for existing housing stock. But landlords wouldn’t be able to increase the rent, so we would find even longer lines for housing. If prices can’t go up, shortages ensue.

A lack of economic reasoning is a dangerous thing. It’s not only prevalent just on the Left any more, as we see with the Trump administration’s support for tariffs (and then subsidies for those industries, such as agriculture harmed by such policies). Fortunately, the Harris bill isn’t going to become law as long as Republicans have control, so it’s probably mostly about playing to the base. But the proposal provides insight into how leading Democrats would deal with the housing crisis. Perhaps it won’t be as bad as bombing them, but the results will be frighteningly similar.