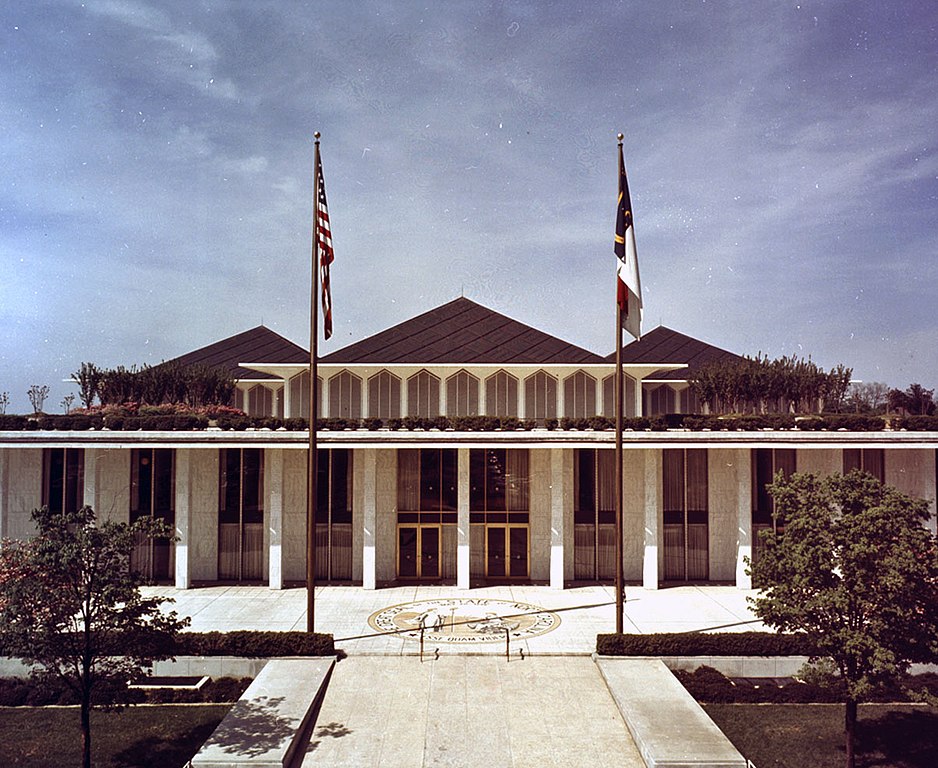 The U.S. Supreme Court finally heard oral arguments in Moore v. Harper last week. The case involves a mundane constitutional issue concerning the definition of “legislature” as used in the elections clause. Yet it has produced panic among Democrats and a torrent of portentous predictions about the death of democracy from various leftist law professors. In the Washington Post, for example, Harvard University’s Noah Feldman expressed alarm that the court took up the “insane” case at all.

Is Moore v. Harper really insane? Of course not. The case arose early this year when the North Carolina Supreme Court struck down a redistricting map produced by the state Legislature, then replaced it with a redistricting scheme of its own. The North Carolina General Assembly petitioned SCOTUS for relief on the grounds that this action violated Article I, Section 4 of the U.S. Constitution. Moreover, the petitioners are on solid legal ground, as constitutional lawyers David Rivkin Jr. and Andrew Grossman explain in the Wall Street Journal:

The Elections Clause directs “the legislature” to regulate congressional elections, which includes drawing district maps. State courts aren’t part of the legislative process, and thus the North Carolina Supreme Court was obligated to uphold the General Assembly’s map.… State courts have the power to interpret election regulations, but they can’t override the legislature’s handiwork unless it conflicts with the U.S. Constitution or a statute enacted by Congress.

Few readers will find this argument frightening, yet human rights lawyer Steven Donziger insists in the Guardian that it is “terrifying.” To appreciate why this case is so scary to the Democrats and their lawyers, you have to consider the outsized role litigation plays in their approach to elections. Convincing state courts to change election laws — whether they involve district maps, statutory deadlines, or signature rules for mail-in ballots — is as important to Democratic strategy as are voter registration drives and turnout operations.

If the Supreme Court rules in favor of the North Carolina General Assembly, Democrats will be forced to obey election statutes as written by state legislatures. This would seriously limit their ability to litigate their way to victory in the 2024 presidential election. Biden’s 2020 Electoral College victory was only possible because controversial election attorney Marc Elias convinced dozens of state courts to exceed their jurisdictions and change election laws governing mail-in ballots. It will come as no surprise that Elias considers Moore v. Harper dangerous:

What makes Moore so potentially dangerous is the fact that Republicans are advancing a radical legal theory — the independent state legislature (ISL) theory — that would limit state courts’ ability to interpret their own state’s laws and apply their state’s constitutions to federal elections. The theory rests on the fact that the U.S. Constitution grants state legislatures the ability to set the “time, place and manner” of congressional elections, subject to an override by Congress.

Elias assumes his readers won’t do their homework on the ISL theory. A little research will reveal that it is neither new nor radical. Indeed, the U.S. Supreme Court relied on it to uphold the constitutionality of the 19th Amendment. Leser v. Garnett challenged the right of a state’s legislature to ratify the amendment if its constitution limited suffrage to males. The court ruled that the amendment process “is a federal function derived from the federal Constitution; and it transcends any limitations sought to be imposed by the people of a state.”

This is the very argument made by the North Carolina General Assembly in Moore v. Harper. The elections clause says, “The Times, Places and Manner of holding Elections for Senators and Representatives, shall be prescribed in each State by the Legislature thereof.” This, like the amendment process, is a federal function derived from the Constitution and transcends limits imposed by state entities. The strength of this claim is revealed by the odd argument offered on behalf of the respondents by Neal Katyal during oral arguments:

This captures the essence of Katyal’s argument, though he predictably goes on at great length describing what he called the “blast radius” of a ruling in favor of the North Carolina General Assembly. His weird reference to the Articles of Confederation is obviously irrelevant, and his reference to early state constitutions didn’t seem to move the needle for the justices. Most of the three-hour hearing was devoted to the implications of various Supreme Court precedents and whether they conflicted with the independent state legislature doctrine.

Most of the commentary from the corporate media assumes that pointed questions from the conservative justices to David H. Thompson, who represented the petitioners, means Moore v. Harper is a goner. This may be true, but Justices Samuel Alito, Neil Gorsuch, Brett Kavanaugh, and Clarence Thomas were probably the four justices who voted to grant certiorari. So, it’s possible they were merely honing their arguments for a favorable ruling. The final decision depends on what Chief Justice John Roberts and Justice Amy Coney Barrett are going to do. In other words, it comes down to Barrett.

The final ruling will probably be handed down next June, and the Democrats will not rest easy until it drops. They know that, if the North Carolina General Assembly prevails in Moore v. Harper, a crucial component of their overall 2024 strategy will be moribund. It will become far more difficult for pettifoggers like Elias to convince state courts to alter election laws passed by state legislatures. This is why the Democrats freaked out when SCOTUS took up the case. They are clearly terrified that they cannot win an honest election.