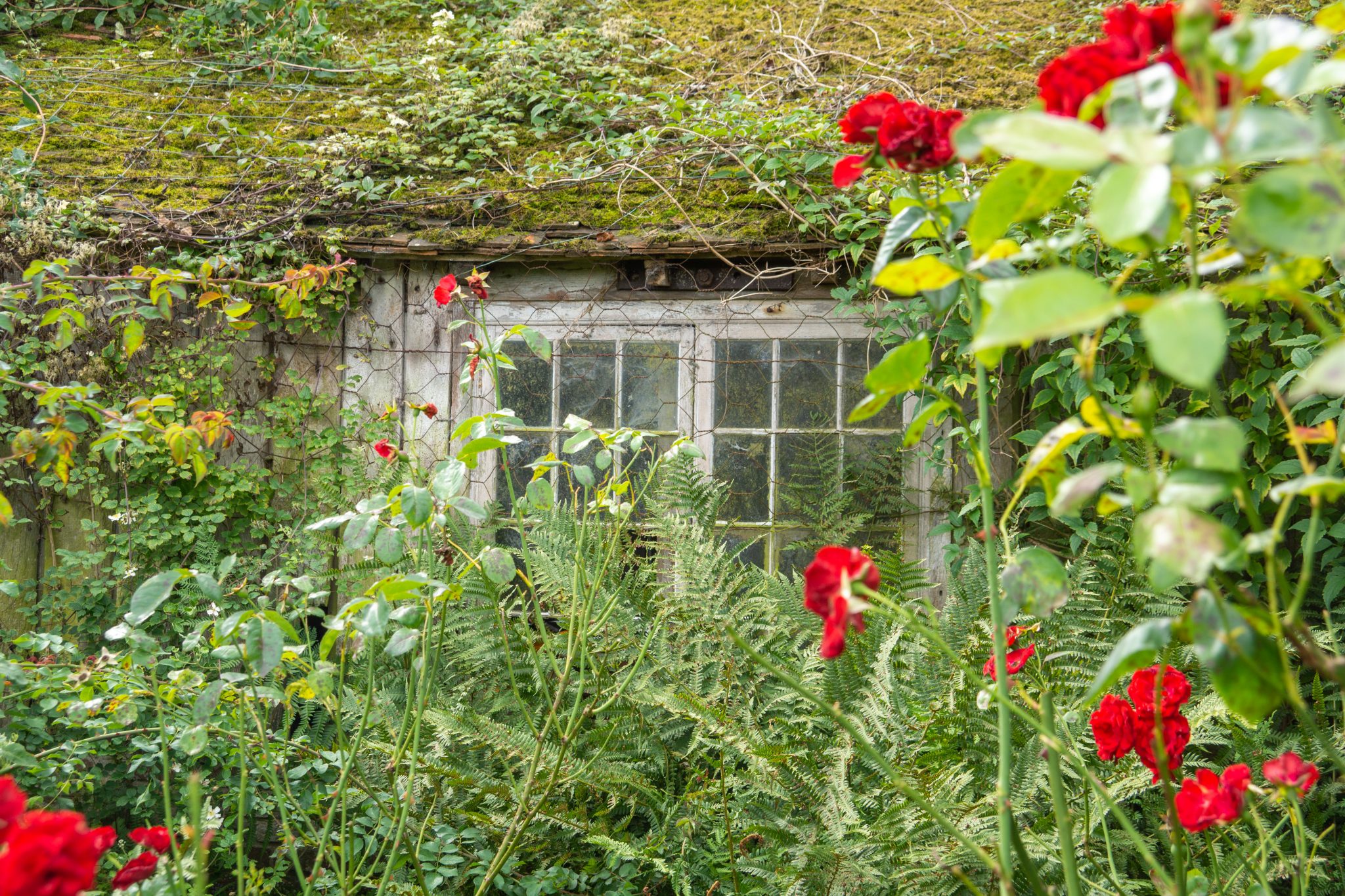 I’ve always been a bit odd, I think. For example, ever since I was a small lad, I’ve fantasized about a remote, solitary life. That’s not normal, right? Well, it’s a desire that’s never left me. So, while some people, I’m told, get to sleep at night by counting sheep, my approach is to imagine living with my family somewhere rural and distant, preferably by the sea or in the mountains, rarely having to see anyone else, yet — and this is the vital thing — connected to the world through the wonders of modern internet technology, which I can switch on or off whenever I like.

Living remotely, connected to the world, but able to dip in and out at will. Yup, that’s the fantasy. And it’s so warm and inviting that it sends me to restful sleep within seconds.

I, for example, feel utterly rejuvenated after a solitary walk in the countryside, contemplating things and making plans. Extroverts, in contrast, achieve the same ends by surrounding themselves with friends or colleagues and bouncing around ideas and thoughts.

It doesn’t take a psychiatrist to realize, then, that extroverts, in these days of forced isolation, must be going through absolute hell. They crave social interaction that they can’t get, and they find that, however awesome social media is, it can’t compensate for that buzz of engaging face to face with other human beings.

And introverts? It’s different. Like everyone, during these unprecedented few weeks, we’re fearful of this ghastly virus, concerned for family and friends who might contract it, and, of course, anxious that we might end up grieving for someone we love. For those living alone, who need company and support, this is a particularly agonizing, lonely time. And there are plenty, too, who are suffering financially, terrified they won’t have enough money even to put food on the table or keep a roof over their heads.

In fact, if you take the world as a whole, there is probably more fear per person now, on average, than at any stage since the Second World War. It’s horrible.

Yet, notwithstanding any of that, is it permissible to admit that, lurking inside some of us, particularly introverts, is a little spark and thrill that means we are capable of actually enjoying this isolation? Even, dare I say, reveling in it? For a few of us — and I can’t be the only one — it suits us so well that when restrictions are lifted (in three weeks, three months, or goodness knows when) we may be reluctant to go back to our old way of life.

So far, I’m not missing direct human contact beyond my immediate family at all. Not one jot. I’m quite happy to be with my wife and children, and I’m pretty sure, though time will tell, that they’re capable of putting up with me. My exercise regime has become more stringent, too, and I’m eating less, starting to drink less (admittedly, that one is a work in progress), finally tackling Proust, watching The Crown, which has been on my to-do list for six months, and spending a mere fraction of the amount of money I normally do.

This last point is important, because I’m used, like most people, to having an income. Over the last two weeks, that income became a trickle, then a dribble, then the occasional splutter, before finally drying up altogether without so much as a last apologetic belch. Logically, this should make me freeze with panic and put the family on starvation rations. But my equanimity has surprised me. After all, the world is bound to right itself sooner or later, and, in the meantime, if I’m spending a fraction of what I used to spend, I only need to earn a fraction of what I used to earn.

Compare and contrast with our normal daily life. Most of us spend an inordinate amount of time just getting about — going to shops and restaurants, visiting friends, going to work, meeting customers, and, in my case, conducting media-training sessions in far-flung corners of the world. I did a rough calculation about this yesterday and realized I spent around two solid weeks last year (around 168 hours) in airports and airplanes, and about four weeks on trains and at railway stations. I spent about a quarter of the year staying in hotels, and God only knows how much time in taxis and pounding the streets of London.

Is that healthy? Is it even sane? It’s good for only one thing: the bank balance. I admit I wouldn’t have said this two weeks ago, but right now I reckon money isn’t, on its own, a good enough reason for being away from home so much. It’s high time I recalibrated.

As I write this, I’m looking out onto my garden in the heart of Kent. The sky is cloudless blue, the sun is warm, the birds are tweeting, and spring is in the air. This, for the foreseeable future, is my world.

And amidst all the fear and worry, a little bit of me rejoices.