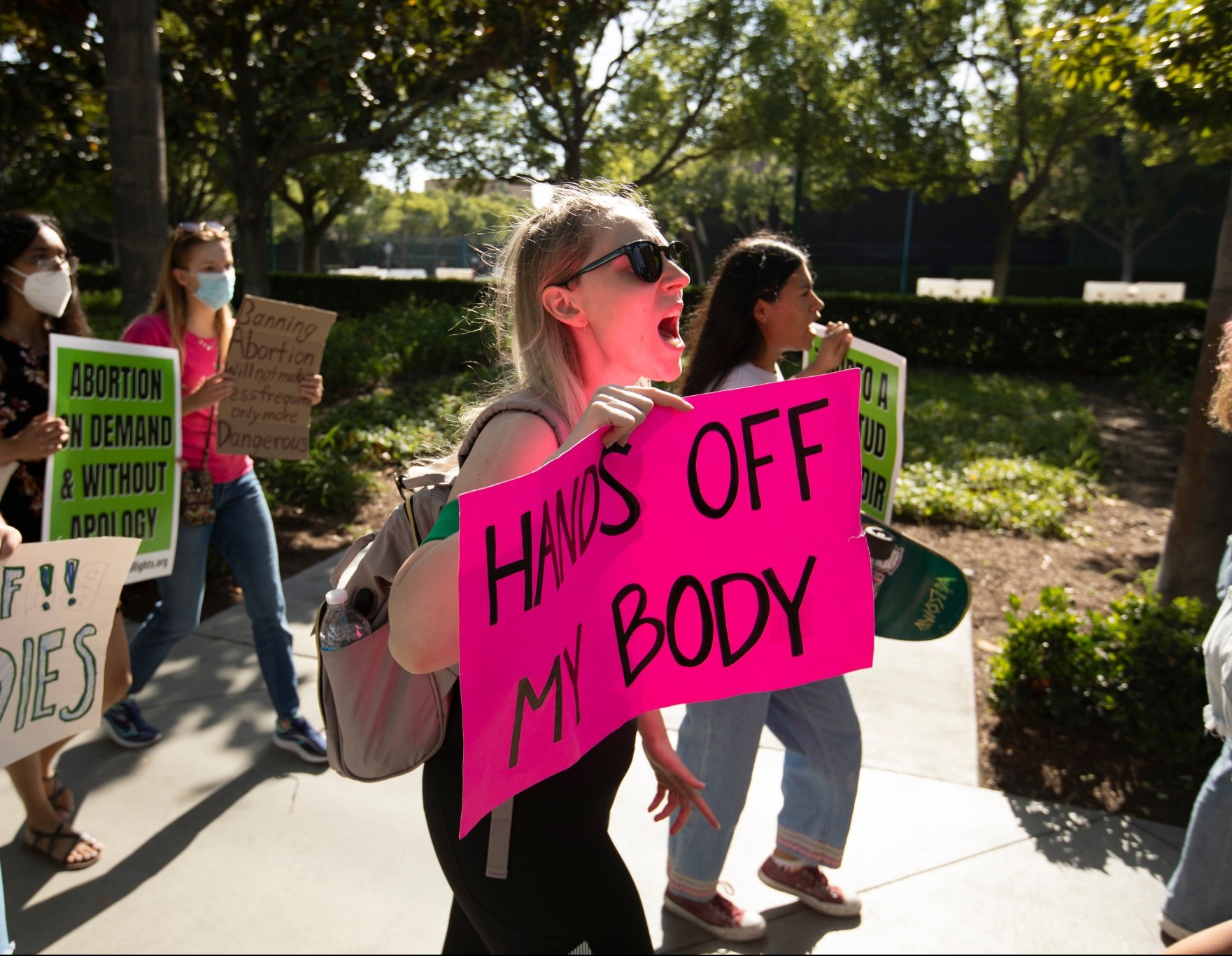 I have always clashed head-on with the revolutionary Left because, unlike Che Guevara, I love hygiene. Whether in El Salvador, Caracas, or Madrid, the first victim of any revolution is soap, and that is something I cannot give up. These days in most of Western society, wearing any of the suits I like to wear is incompatible with being left-wing, with the exception of places like New York, where you can be extremely left-wing and wear an expensive dress, you just need it to have some more or less idiotic slogan printed on it, such as “Tax the rich,” “Stop poverty,” or “You’re destroying the planet.”

And then there is the language. Sixties leftists — long-haired, cigarette-sucking mommies’ boys — talked funny because of the lame singer-songwriters of the time, who had read plenty of books but had not understood most of them; in any case, they were left with the language of a random erudition that could send sheep to sleep. They were guys who carried Sartre and Camus in their backpacks and adored John Lennon, author of acclaimed songs who was unbeatable in the art of writing cheesy songs; no one with an ounce of intelligence can take love songs written by a guy who fell in love with someone like Yoko Ono seriously.

Today, progressives also have a language of their own, but instead of combining neighborhood pimp expressions with Marxist quotes, since they read little more than Twitter, they have reduced their entire vocabulary to a couple dozen empty words, among which “resilience,” “sustainability,” “empower,” and “gender” stand out.

One of the biggest stumbling blocks to my joining the ranks of socialism is encountered from the waist down. The only doubt I have about my sexuality is whether too much or too little. I abhor men and adore women, and that is something completely intolerable to the Left of the last few decades, unless your name is Bill Clinton, in which case your exploits will be celebrated gleefully.

On the other hand, I am white, although being Spanish, I can easily pass for brown half the year. Anyway, I have it all: I’m straight and white, which makes me suspicious of fascism all over the world. Also, I smoke, I smoke way too much, and I guess that’s screwing up the ozone layer, exploiting slaves in the tobacco fields, and generating unbearable inequality. I will also tell you that with the taxes I pay in Europe for each pack of cigarettes, I calculate that my vice paves about six highways a month.

During my childhood, I was an environmentalist, although I never allowed anyone to label me as such. I loved nature, breathing fresh air, and animals with wings (except for bats, those nasty flying rats) and I often tried to join nature lovers’ associations. I didn’t last 24 hours in any of them. As soon as I received the first issue of their monthly newsletters, I discovered that they couldn’t care less about my adorable little birds and that all their environmentalism could be reduced to an ill-fated mental defect called hate capitalism. Yes, those magazines didn’t talk about sparrows and hawks but were full of idiots dressed like idiots fooling around outside nuclear power plants.

Today, I just as much love the countryside and nature as I do the city and that fabulous smell of burning petrol, and I find no contradiction in that. I don’t, but all my left-wing friends gave me the silent treatment for a month after I bought myself a car way too big and way too noisy; according to them, I should ferry my family around on a damn electric scooter as if Spaniards were as asinine as Central European social democrat idiots.

From an economic standpoint, my biggest drawback to being a progressive is that I like rich people, love rich people, and wish the world were full of rich people rotting with money and throwing dollars from the windows of their private jets. In the end, all roads lead to Rome because the rich smell good, they buy big cars, and at least until the recent advent of corporate-woke, they used to speak like normal people. Today, most of the rich have become woke-progressive, which is that left-wing variant that allows them to wash their bad conscience and be forgiven by the rest of the Left. Just think of Macron; they are the worst kind.

Another thing that prevents me from being left-wing is a sense of humor. Progressives have turned their ideology into an extremist religion and that makes it incompatible with laughter. Everything is serious, sad, and irritating. And the normal stance of any self-respecting leftist is to be very angry. I manage to get angry sometimes — for example, when some jerk on an electric scooter pulls out in front of me on the road and such.

But apparently that’s not the kind of angry that the Left likes. Progressives wake up every morning pissed off about gender inequality, borderline hysterical about some Trump statement, angry about the number of polar bears left in Antarctica, or deeply irritated about CO2 emissions. I would need too many liters of beer to get angry about something that happens up in the atmosphere (it’s like crying over some star exploding in another galaxy), and, even then, instead of getting angry, I would probably just LMAO.

You don’t get it, but it is a real drama not to be able to be left-wing. I think I’m going to cry.

Itxu Díaz
Follow Their Stories:
View More
Itxu Díaz is a Spanish journalist, political satirist, and author. He has written 10 books on topics as diverse as politics, music, and smart appliances. He is a contributor to The Daily Beast, The Daily Caller, National Review, American Conservative, and Diario Las Américas in the United States, as well as a columnist at several Spanish magazines and newspapers. He was also an adviser to the Ministry for Education, Culture, and Sports in Spain.
Most Popular
1
The Right Prescription
The Roe Decision Won’t Save the Democrats
by David Catron