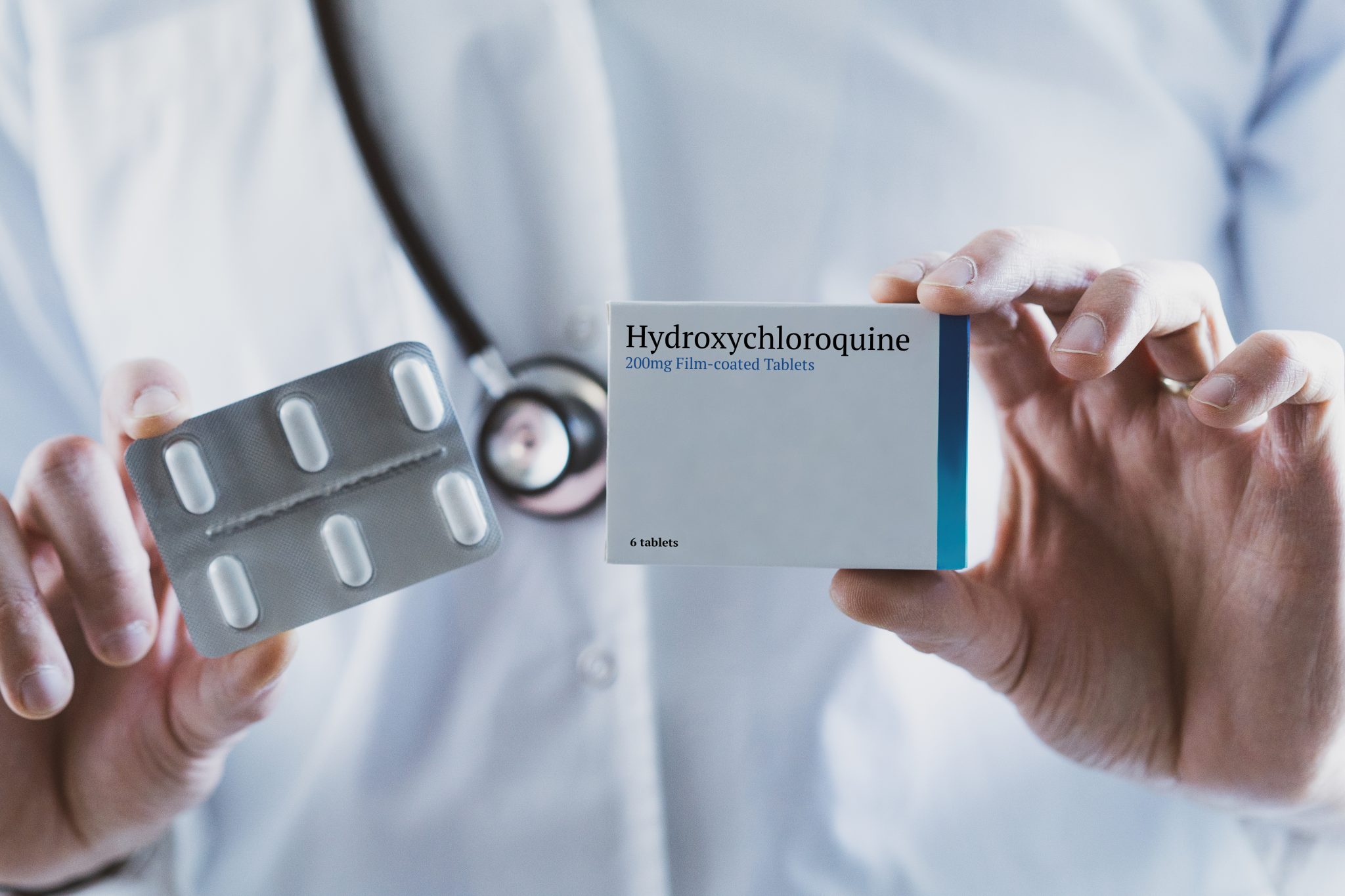 One day, America will be more or less back to normal. We’ll be back in work and school. Sports will resume, and the economy will grow again.

But in some ways, we will be changed forever. One of those is the way we go about approving medicine for public use.

The president’s coronavirus task force has debated how strongly to recommend use of Hydroxychloroquine, a drug used to treat malaria and lupus. It shows signs in many patients of relieving symptoms within hours.

Anthony Fauci, the physician and immunologist who serves as the director of the National Institute of Allergy and Infectious Diseases and is President Trump’s chosen expert on the virus, advises caution because the drug has not been through sufficient clinical trials. Others in the president’s circle say the drug appears to be curing people, has been declared safe to use in limited doses for four decades, and should be recommended as a treatment.

The president splits the baby: “What do you have to lose?” he asks.

This tension always exists when it comes to getting drugs and medical treatments approved for use. The U.S. is the gold standard in this, and it has given us the best drugs, the most innovation, and the longest life expectancies among those who make it to age 40 in the world.

Its careful approach has led to a 30 percent reduction in the mortality rate for cancer over the last 30 years, with the largest-ever year-to-year decrease occurring in 2017.

Yet, one of the most promising approaches in recent years finds itself in a situation similar to that of Hydroxychloroquine. Its effectiveness is not in question. But its ability to get that final stamp of government approval — in this case, authorizing appropriate reimbursement through Medicaid for the treatment — has proven elusive.

CAR-T (Chimeric Antigen Receptor T-Cells) is an immunotherapy that takes a cancer patient’s own T cells — a type of white blood cell — and arms them with a specialized protein called the chimeric antigen receptor. The receptor helps the T cells find and kill the cancer.

It has been found to produce long-lasting remissions for even some patients with very advanced cancer. The drug underwent a redesign in 2017 that, among other things, substituted human cells for mouse cells to make them last longer in the human body. It “appears to be a significant advance in our current understanding of how CAR-T cells work and how to make a safer CAR-T,” said Dr. David Maloney, M.D. and Ph.D., medical director of cellular immunotherapy for Fred Hutchinson Cancer Research Center.

Also, like Hydroxychloroquine, this treatment is for people who already are seriously ill and looking for hope. The problem is that Medicare and Medicaid do not properly reimburse doctors who perform CAR-T therapy. This means those with good health plans through work and perhaps Medical Savings Accounts can access this life-saving treatment, but those who rely on Medicare and Medicaid cannot, and those who live in cities will have a much easier time finding it than those in rural areas.

The Trump administration has a chance in the near-term to rectify this. A decision is nearing from the Centers for Medicare and Medicaid Services on how it will reimburse doctors for CAR-T therapy.

The administration has shown a willingness in the coronavirus crisis to push the pedal on regulatory approval and make drugs and treatments available faster than normal if they are proven to be effective and their side-effects manageable.

The Centers for Medicare and Medicaid Studies also has been aggressive in helping move CAR-T from maker to market. And with research and doctors saying the changes resulted in significant improvement, it seems a strong case can be made for finding a long-term solution on CAR-T physician reimbursement that will ensure patients throughout the country have access to this life-saving treatment going forward.

The coronavirus pandemic has taught us a lot about how drugs and treatments are developed and approved in the United States. It’s a uniquely American story in which doctors and researchers work together to develop cures to diseases that have defied treatment for centuries, and regulators ensure drugs and treatments do what they say they will do and don’t do what they don’t say they will do.

This tension is good and beneficial. It has made CAR-T better already. But now it is time to step up America’s war on cancer, strike a blow for innovation and investment in the future, and make CAR-T available to all American patients by having Medicare/Medicaid reimburse for it appropriately.