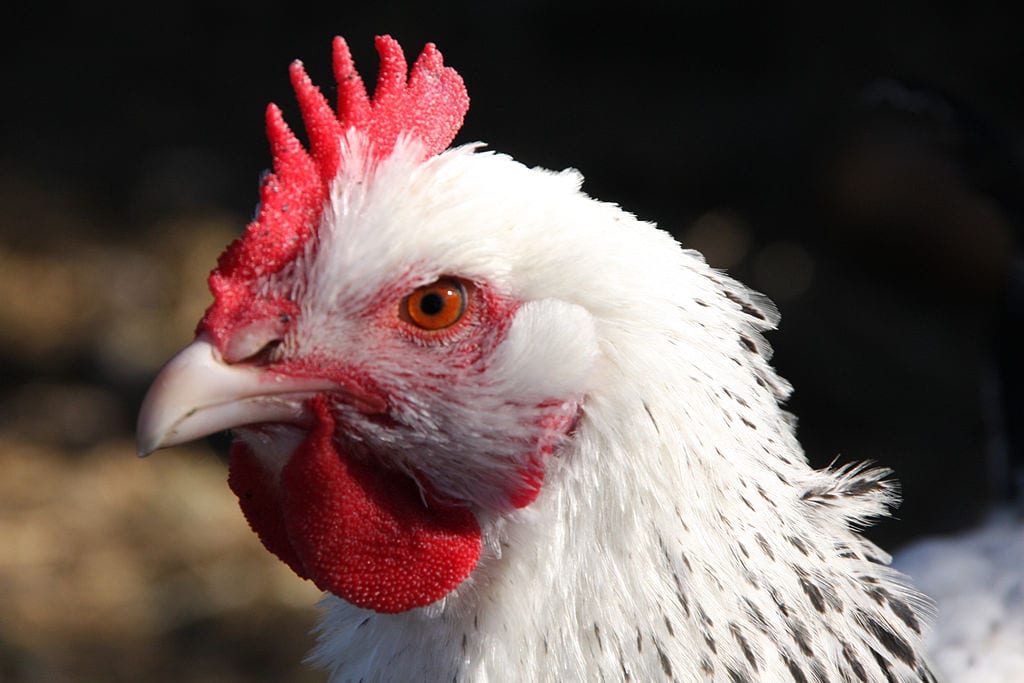 This morning, President Trump tweeted “Our Steel Industry is the talk of the World. It has been given new life, and is thriving. Billions of Dollars is being spent on new plants all around the country!”

As of June 1st, the 25% tariff on steel and 15% tariff on aluminum now apply to Canada, Mexico, and The European Union, who were all previously exempt. The arguments in favor of this are that steel and aluminum imports weaken the U.S. industries, leaving us vulnerable in wartime and that they take away U.S. jobs. The opposite is true, maintaining trade relationships will not curtail our future access to these resources, but ensure it. We produce our own steel and aluminum already, but straining trade relationships with our allies is not advisable. There is also a lot of rhetoric about how this tariff will force these countries to deal fairly with the U.S., will protect jobs, and will promote Trump’s “America First” foreign policy.

The problem is, the U.S. isn’t just a consumer and producer of raw steel and aluminum, but of goods made with these metals. Our industry benefits from being able to import them, higher tariffs equal big cost hikes and big price hikes for domestic consumers.

The United States granted permanent exemptions to Argentina, Australia, and Brazil, and giving the same exemption to Canada, Mexico, and the EU would be both good economic, and good diplomatic policy, allowing the best prices for American consumers, while maintaining good relationships with these nations. In face of these tariffs, the United States faces the threat of retaliatory tariffs, especially from the EU. Working to limit the impact that our tariff policy has on our allies is essential to maintaining strong intergovernmental relations. Free trade is a win-win arrangement when Americans buy goods from other countries, they are deriving benefits from those transactions while strengthening the relationship between those nations, making war less likely, and in so doing aiding the national defense.

Raising tariffs against these countries does not derive any real benefit for the United States. Although it seems as though doing so would protect American jobs, the opposite is true because more Americans are employed by industries that use steel and aluminum as inputs than by those that produce the metals themselves.

All of this zero-sum game trade talk is reminiscent of another 25% tariff. The Chicken Tax.

What is the Chicken Tax? It’s what happens when consumer goods get really, cheap really fast. It is class A evidence of the sort of retaliatory rent-seeking that a few high cost, low efficiency producers engage in when faced with a more cost-effective imported version of their product. In this case, the tax was a tariff levied by first France, and then West Germany, after the price of poultry fell dramatically across the European Economic Community due to imported American poultry.

This was no one-off trade discussion, it was a major diplomatic discussion. So much so in fact that Heinrich Krone, one of Germany’s key ministers at the time remarked: “Everyone is preoccupied with Cuba, Berlin, Laos-and chickens.” Konrad Adenauer [German First Minister] confided not long ago that he and President Kennedy have had voluminous correspondence during the past two years, “and I guess that about half of it has been about chickens.” He puts this tariff not just on the level of Cuba, Berlin, and Laos, but credits it with taking up even more diplomatic time than those other issues.

This new tariff didn’t sit well with America, and following an 18-month attempt at a diplomatic resolution,  President Lyndon B. Johnson responded in kind and levied a 25% tariff on potato starch, dextrin, brandy, and light trucks. The light truck tariff differentiated passenger vans from cargo vans and distinguished pickup trucks from other vehicles. This tariff raised the costs of importing vehicles dramatically and shifted where and how they are produced.

The impacts of this tariff are still felt today. This tariff is the reason that Ford tears perfectly good seats out of its own perfectly good vans and destroys them. Now if that sounds counter-intuitive, it’s because it is. Ford imports new vans that are decked out for passenger use, and then panels over the windows tears out the seats, and removes the flooring, turning a passenger van with a 2.5% tariff into a cargo van that would have been subject to a 25% tariff had they not found this workaround. This is a massive waste of time, resources, and ingenuity. Forcing companies like Ford to focus on working around tariffs to remain competitive takes their efforts away from things like building better, more efficient, safer vehicles.

This tariff was supposed to end in 2019, but President Trump made a point to maintain them into the future, viewing it as integral to his American First Foreign Policy to take steps like this. The viewpoint that taxing things that Americans are choosing to buy more highly because they come from another country does not put them first though, it does the opposite. Tariffs make the goods that people want more expensive and less available.

Trump’s rhetoric is only growing more pro-tariff and anti-free trade as time goes on.

On trade policy, it’s time that we get it right. We need to recognize the bias inherent in our fear of trade, and shift to more open trade policy that reflects the incredible availability of goods in the world, and allows Americans to derive the maximum benefit from this litany of options. The grade school days of playing “Chicken” with other countries over trade policy are over. It’s time that we realize that we only harm ourselves when we avoid goods that are produced at the best value.

Tariffs are still bad policy. Gleefully threatening tariffs is a bad call that will eventually backfire, especially when the line between what is an attempt at cajoling a trade partner into lower trade barriers and the love of putting up our own becomes blurred. President Trump’s attitude towards trade is concerning. His zero-sum view is damaging to our trade relationships and detracts from the incredible benefits of trade.