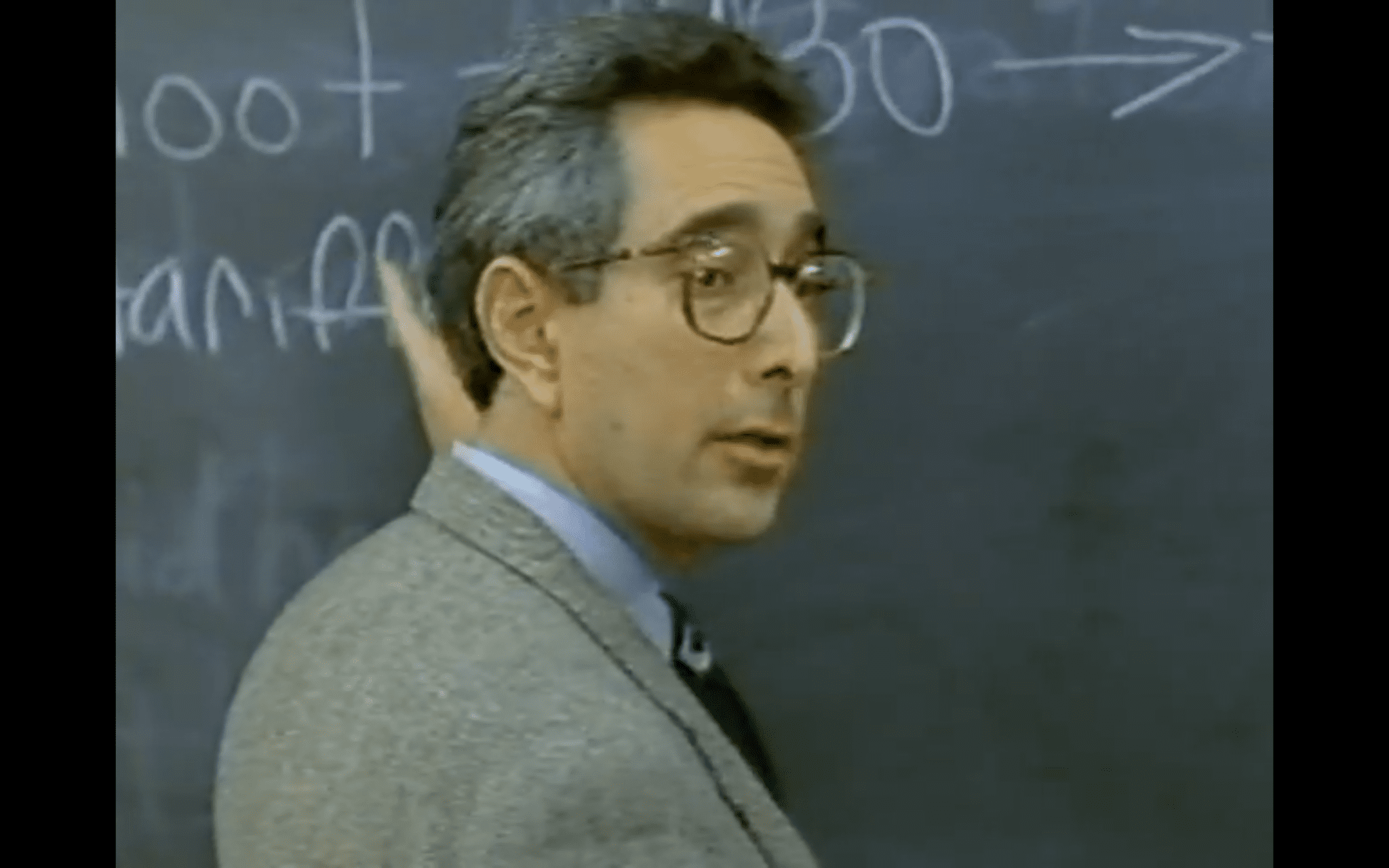 This morning, President Trump announced that he was imposing tariffs on steel and aluminum. That in itself would be nothing new, but the targets of these tariffs were what made Trump’s announcement surprising. They were none other than Canada, Mexico, and the European Union, countries which had previously been exempted.

It’s a continuation of a trade policy that has long been devoid of a solid grounding in economics. The tariffs have been justified on the basis of Section 232 rules which allow trade protection from foreign imports that threaten national security. Even setting aside how specious these national security claims are in the cases of steel and aluminum, it is difficult to imagine a scenario in which the United States does not have access to steel imports from Canada, Mexico and the European Union. If the concern truly was about access to steel and aluminum in wartime, these would not be the targets.

Wilbur Ross came a little closer to honesty about the government’s policy when he stated: “We take the view that without a strong economy, you cannot have strong national security.” Does anyone see the irony of using the need for a strong economy as a justification for tariffs? As the Spectator’s own Ben Stein would say: Anyone? Anyone?

Tariffs may protect a small amount of steel jobs, but many more workers in other industries will lose their jobs. A Trade Partnership study conducted in March, before the exemptions were put in place, estimated that steel and aluminum tariffs would cost, on net, 470,000 jobs, with eighteen jobs lost for every job protected. There’s also the lessons of recent history to consider—the 2002 Bush steel tariffs were a spectacular failure.

And those are just the immediate consequences. The long-term consequences will almost certainly be further retaliation from the EU, threatening U.S. export industries. NAFTA renegotiations will be put in jeopardy by this move as well—the Trade Partnership estimates that withdrawal from NAFTA would cost the country a staggering 18 million jobs in the first year alone. The consensus against tariffs is so overwhelming that over 1,100 economists, including 15 Nobel laureates, recently signed an open letter opposing tariffs on steel and aluminum imports. That was before these exemptions were withdrawn.

All taxes on imports harm American consumers, workers, and businesses. But these must leave our allies saying “with friends like these…”