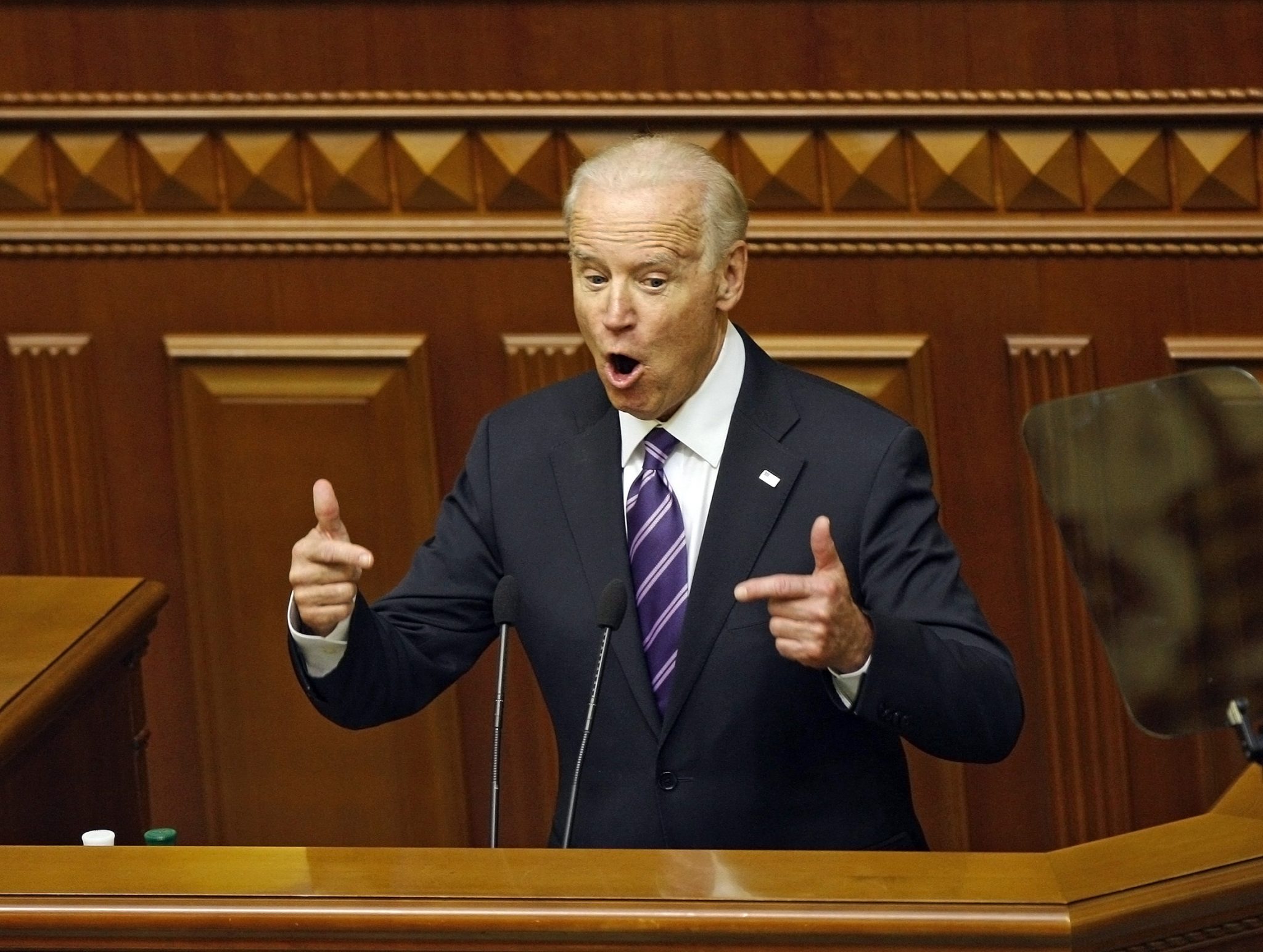 On distinctively Catholic issues, the “Catholic” Joe Biden is batting zero. From abortion to gay marriage to embryonic stem cell research, Biden stands against Church teaching. Were he elected, he would resume the war on Catholics and Christians Barack Obama waged for eight years. Donald Trump’s defeat of Hillary Clinton put a pause on that assault and gave Catholics some breathing room. Given all of this, one would think the Catholic episcopate might refrain from sniping at Trump. But they haven’t. Democrats first, bishops like Wilton Gregory have sought to undermine Trump at this most crucial moment in the culture war. During the riots, Trump tried to reassert religion over anarchy by visiting churches and shrines. Gregory condemned that gesture and blasted the John Paul II shrine for hosting Trump for a religious freedom event.

As Catholics, we should look to our Church’s authentic teachings to guide us and instruct us, especially when difficult moral questions arise. The election of 2020, however, does not present a difficult moral question. No true Catholic, in good conscience, should be able to vote for one of the Democrat candidates, all of whom support virtually, if not absolutely, unlimited abortion, the marginalization of religious freedom in the name of a misguided view of equality, and the craziness of the trans-right movement…. Had Hillary Clinton won the 2016 election, Catholic life in this country would have been circumscribed. Happily, she did not. Sadly, it seems that for the foreseeable future, if any Democrat attains the highest political office in the land, as their party is currently constituted, Catholic life and freedom will be circumscribed in the name of diversity and a twisted kind of “tolerance.”

What’s at stake, they say, is whether the state “will let Catholics be Catholic.” The Democrats won’t; Trump will and has.

Joe Biden has made it clear that he will sacrifice his own religion in order to advance the immoral policies of the Democratic Party. Wherever the two collide, he will support suppressing Catholicism. Pandering to secularists within his party, Biden has talked about the limitations and dangers of religious freedom. Trump, on the other hand, has robustly defended it. Romero and McCullough write that “In 2017, President Trump signed an executive order to advance religious freedom, restoring the ideals that undergirded our Nation since its founding.” He has ended Obama’s “contraceptive mandate.” At the Department of Health and Human Services (HHS), he has established “a new Conscience and Religious Freedom Division to help direct the agency’s efforts to protect religious freedom.” And he has appointed to the courts originalists who defend religious freedom.

In 2016, Christians bet on Trump and won. He has been the most reliable defender of religious freedom and pro-life commitments since Ronald Reagan. That the bishops treat Trump with contempt is a measure of their own lack of theological conviction and their skewed priorities. The Wilton Gregorys long ago transferred their faith from Catholicism to left-wing politics, as evident in their support for Black Lives Matter, an organization with an explicitly anti-Catholic agenda.

Gregory is a protégé of the monstrous Joseph Bernardin, the late Chicago cardinal who helped finance Barack Obama’s education in Alinskyite community organizing, Similarly, the bishops have bred another Church destroyer in Joe Biden, who, if elected, would preside over an anti-Catholic presidency even more severe than Obama’s. He will force Catholics to not only pay for the contraceptives of their employees but even their abortions. He will stack the courts with judicial activists determined to drive Christians from the public square.

Biden’s practice of officiating at gay marriages, a farcical affront to God, hasn’t even triggered the censure of the bishops. Most of them say that they would give him Communion should he enter their Communion line. Trump would spare Catholics the grotesque travesty of a Joe Biden presidency and continue to serve as their Constantine.