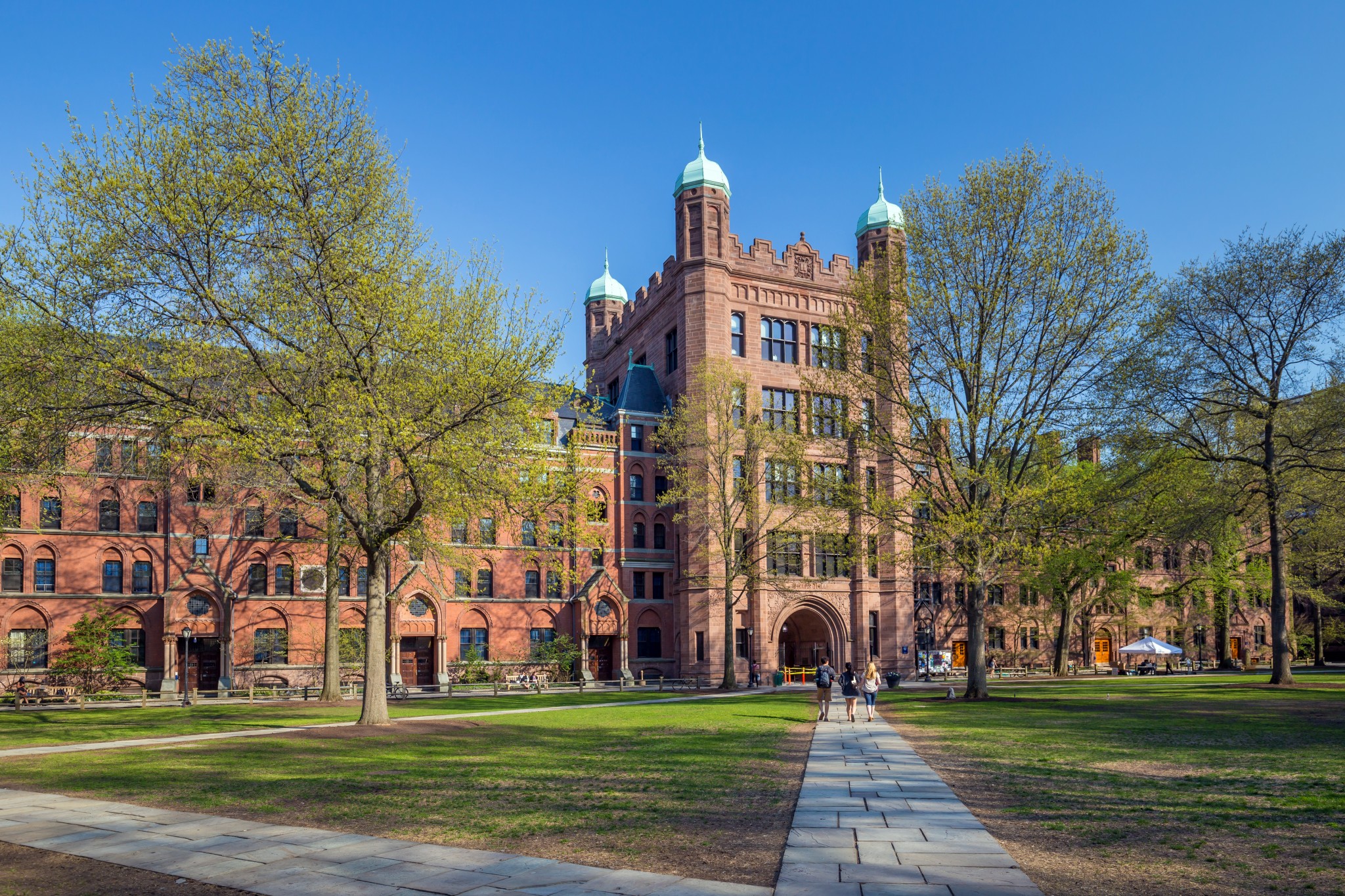 President Joe Biden and Democrats want to lower the cost of higher education by increasing Pell Grants and forgiving student debt. Biden wants to forgive $10,000 per student. Progressives want to up the ante to $50,000 per individual.

Purdue President Mitch Daniels made it his mission to contain costs as decision-makers at fatter institutions mindlessly burned through what apparently seemed to them to be free money. I’m sure they thought they were worth it.

For his part, Daniels consolidated space and shaved student services. At the same time, Purdue paid professors above-average salaries — $135,041, or 16 percent higher than the average salary for American professors, according to the job-search website Glassdoor.

Loan forgiveness, Daniels told me, is “a very bad idea.” Daniels supports needs-based Pell Grants, as they do not entail debt and are targeted to students in need, but loan forgiveness is unfair in fundamental ways.

The former Republican governor of Indiana explained student debt forgiveness wrongly subsidizes the wealthy, who don’t need it; its cost gets passed on to the very young, and it’s unfair to the vast majority of graduates who are paying or have paid back their student loans.

Also, it sends a terrible message.

The occasion for our conversation was the release of a new report, “The Cost of Excess: Why Colleges and Universities Must Control Runaway Spending,” released by the American Council of Trustees and Alumni. The council noted that the sticker price for higher education has ballooned as spending on noninstructional spending grew more than spending for professors.

Since 2010, the report noted, spending on student services grew 29 percent, and spending on administration grew 19 percent — more than the 17 percent rise in instructional spending.

Worse, the report noted, “From 2012 . . . to 2018, colleges and universities prioritized hiring less expensive and often less-credentialed instructional staff and more expensive administrative staff.” Colleges have increased the hiring of adjunct instructors, in lieu of tenure-track professors, who have the time and space to interact more with students.

While government reporting requirements and regulations have a role in upping the number of nonteachers a school might need, American Council of Trustees and Alumni President Michael B. Poliakoff also sees a culture very much at peace with regular tuition increases that outstrip inflation.

It would be one thing if graduates came out of this process as the clear winners. The council says the higher administrative spending “has contributed little to improve four-year graduation rates.” Student services spending also showed no correlation with graduation rates.

Employers are not overly impressed. A 2018 survey by the National Association of Colleges and Employers found a huge gap between how competent students think they are and how competent employers think graduates are. Nearly 80 percent of graduating seniors saw themselves as proficient in oral and written communications, but less than 42 percent of employers rated recent grads as proficient communicators.

That is, more than half of graduating seniors should flunk writing — and they don’t even know it.

This is a hell-is-paved-with good-intentions story. More administrators and support staff mean higher costs. A $1,000 rise in tuition and fees, the report noted, causes “the racial and ethnic diversity of first-time, full-time freshmen to decline by 4.5%.” That’s a cautionary statistic for institutions that want to promote diversity, equity and inclusion.

Poliakoff sees a lack of focus on what is important as colleges and universities offer “nugatory” courses that don’t build a strong foundation of learning. An example? “Teaching multiculturalism when they don’t require a foreign language,” he responded. That’s “multiculturalism on the cheap.”

Except administrative bloat is not cheap.

Poliakoff doesn’t want a boost in Pell Grants that might fuel a mass infusion of inessential workers.

Poliakoff calls it “a beast that keeps feeding itself.” Former Education Secretary Bill Bennett called it “the blob.” Neither phrase suggests higher learning.