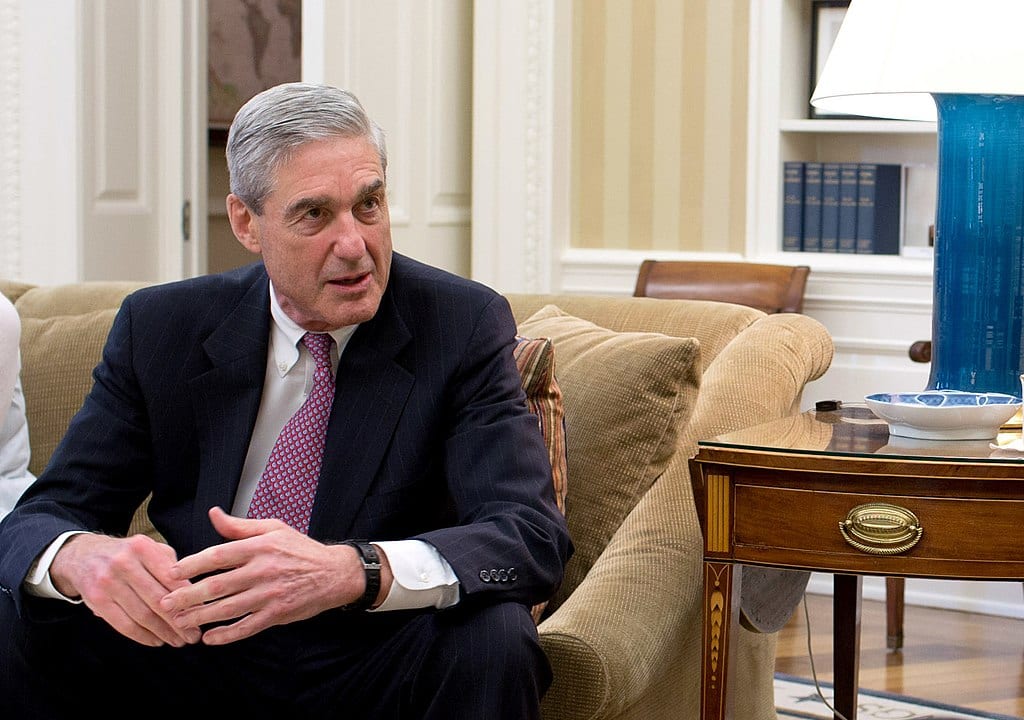 Okay, now that’s out of the way, let’s try this. We are facing a grave Constitutional challenge. It has to do with Special Prosecutor Mueller seeking to question President Donald Trump under oath on anything he damned well wants to, then punish him if, in Mr. Mueller’s opinion, President Trump has lied or evaded.

This has to be one of the worst ideas of all time, if it’s true. Here’s why:

We only have one President at a time. He’s elected by the voters and the electors in the 50 states. Once he’s elected, he’s a busy boy. He has a government to run. Foreign nations to stand up to (sometimes wrongly, as in trade). Judges to nominate. A nation to urge on to greatness. He’s the boss. He’s the top law enforcement official in the country.

If a special prosecutor can throw his motions and lawsuits into the gears of government and take the President’s time and energy so that he cannot do his work, then essentially the Prosecutor has become the President. He is really the puppet master controlling the strings that make the President move, run, rise, and fall.

Obviously, this is not in the Constitution. To be sure, the Framers foresaw that there might be times when the President would do wrong and had to be held to account. That’s what impeachment in the House of Representatives, trial in the Senate, and an up or down vote on removing the President by ELECTED, Constitutional officers of the land is all about. It’s so serious that’s it’s never been done in the roughly 230 years of the nation’s history.

Now, certain people are trying an end run around thatby allowing an unelected lawyer to supersede and control the White House. It’s a terrible idea and it was a terrible idea when it was used against Bill Clinton and Richard Nixon, too.

The Constitution is the boss. Partisanship is all very well, but to try to use appointed, unelected lawyers to replace the President just screams “foul.”