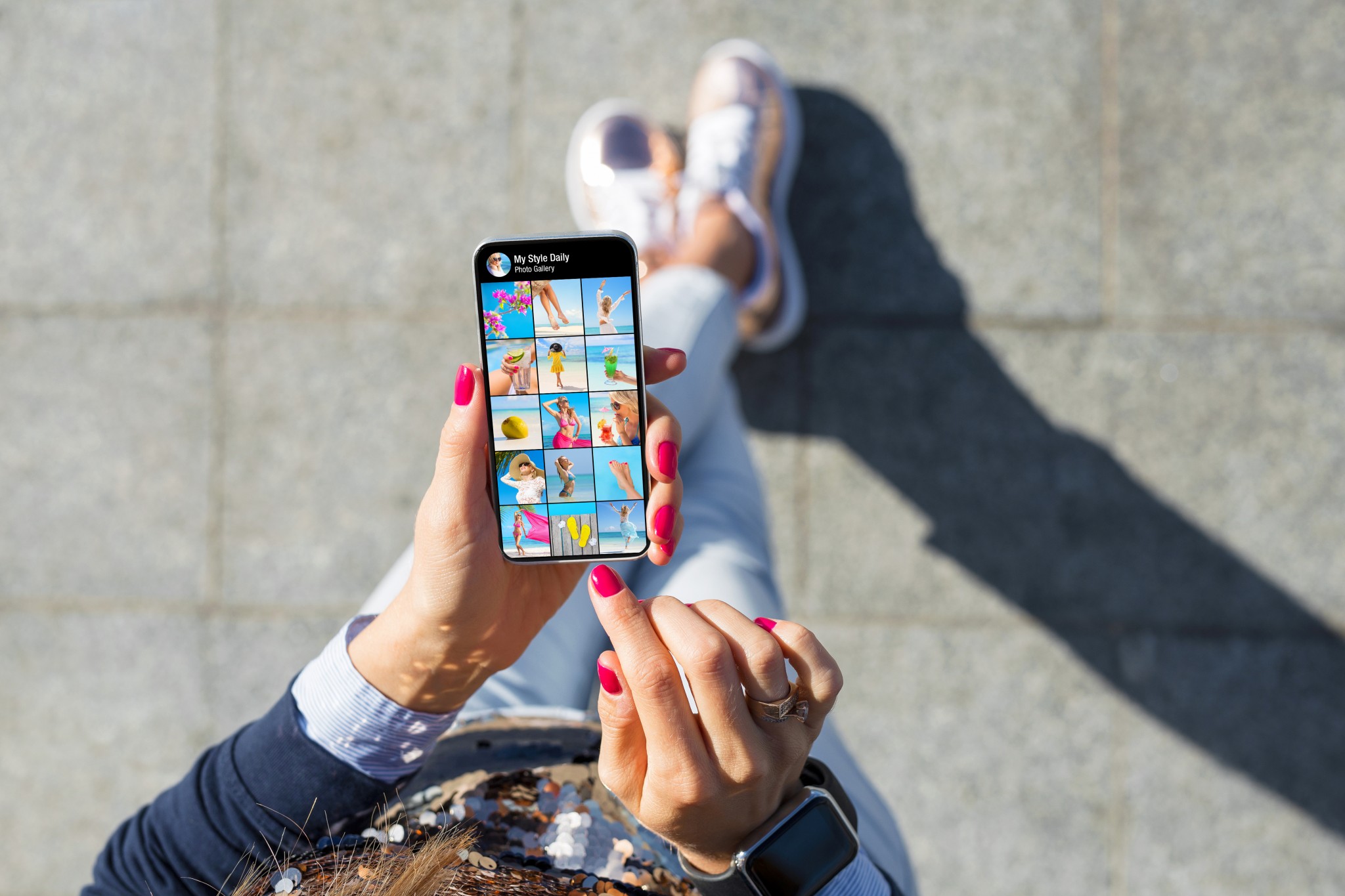 SINISTER SABOTAGE? Facebook and Instagram down in major social media outage and it gets worse from there

The Fox story begins this way:

Facebook’s platforms, including Instagram and WhatsApp, are suffering from widespread outages Monday.

According to DownDetecter, thousands of users across the globe began reporting outages on Facebook, Instagram and WhatsApp and Oculus around 11 a.m. Monday.

“We’re aware that some people are having trouble accessing our apps and products,” Facebook spokesperson Andy Stone tweeted. “We’re working to get things back to normal as quickly as possible, and we apologize for any inconvenience.”

Over there in The Wall Street Journal was this:

Users received error messages when trying to access the sites

This comes on the heels of the revelation that one Frances Haugen, a former Facebook product manager, has turned whistleblower. In a series on Facebook that has appeared in the WSJ, the paper reports that

“….she had grown frustrated by what she saw as the company’s lack of openness about its platforms’ potential for harm and unwillingness to address its flaws. She is scheduled to testify before Congress on Tuesday. She has also sought federal whistleblower protection with the Securities and Exchange Commission.”

Included in Haugen’s list of Facebook sins is, but of course, the January 6 riot at the Capitol. Will she focus on Facebook’s role in encouraging the dozens of riots that gripped cities across the country in the summer of 2020? Stay tuned.

So the questions begin.

First, who or what has silenced Facebook? And why? Is this in reaction to the rash of stories out there about Ms. Haugen and her whistleblowing?

It also underlines — yet again — how dependent millions across the globe have become on various social media sites.

To say that Facebook and the rest have a problem is to understate seriously. The fact is that humanity all across the globe has a problem with the power of social media and its apparently mesmerizing role in everyday life, not to mention everyday politics.

The shutdown also comes on the heels of appalling stories about the effect of Instagram on teenage girls. To cut to the essence, the teenagers were becoming “entranced” (per the WSJ) with the “seemingly perfect lives and bodies of the fitness influencers who posted on the app.”

This in turn led to internal studies at Facebook’s Instagram that said:

“‘Teens blame Instagram for increases in the rate of anxiety and depression,’ said another slide. ‘This reaction was unprompted and consistent across all groups.’

Among teens who reported suicidal thoughts, 13% of British users and 6% of American users traced the desire to kill themselves to Instagram, one presentation showed.’”

Newsflash? Something is seriously wrong here.

Long before the invention of social media, in the ancient days of print magazines, there existed one magazine after another that held out to both teenage girls and boys the images of physical perfection.

One notable standout in this field in the long, long ago was the rise of one Charles Atlas. Wikipedia says this of Atlas and what he was about in his career (he died in 1972):

“Charles Atlas (born Angelo Siciliano; October 30, 1892 – December 24, 1972)[2] was an Italian-born American bodybuilder best remembered as the developer of a bodybuilding method and its associated exercise program which spawned a landmark advertising campaign featuring his name and likeness; it has been described as one of the longest-lasting and most memorable ad campaigns of all time.[3]

Atlas trained himself to develop his body from that of a “scrawny weakling”, eventually becoming the most popular bodybuilder of his day. He took the name “Charles Atlas” after a friend told him that he resembled the statue of Atlas on top of a hotel in Coney Island[4] and legally changed his name in 1922.”

If one were a teenage boy growing up when Atlas’s image and advice was out there, one could not escape his central premise as explained repeatedly in various publications. Again to Wikipedia, with bold print for emphasis supplied:

“The famous Charles Atlas print advertisements became iconic mostly because they were printed in cartoon form from the 1930s on, and in many comic books from the 1940s onwards – in fact continuing long after Atlas’ death. The typical scenario, usually expressed in comic strip form, presented a skinny young man (usually accompanied by a female companion) being threatened by a bully. The bully pushes down the “97-pound weakling”[15]and the girlfriend joins in the derision. The young man goes home, gets angry (usually demonstrated by his kicking a chair), and sends away for the free Atlas book. Shortly thereafter, the newly muscled hero returns to the place of his original victimization, seeks out the bully, and beats him up. He is rewarded by the swift return of his girlfriend and the admiration of onlookers.”

What is being purveyed on Instagram to teenage girls is the 21st century version of what Atlas was selling to teenage boys. The idea: Your body isn’t perfect, but it can become perfect if you do A, B, or C.

For reasons that are hard to grasp, this oldest of talking points of working to better or “perfect” one’s body — when presented on social media — is causing the aforementioned  “suicidal thoughts” and “increases in the rate of anxiety and depression” with teenage girls.

That being the case, one has to wonder what is the reason for this massive outage of Facebook, Instagram and WhatsApp? Are these two things related? Has someone with high tech skills who sees themselves as protecting teenage girls or wanting to punish Instagram going out of their way to sabotage Instagram and its Facebook owner?

Or, in another direction entirely, is this coming from those wiley Chinese Communists or Iranian radicals or the always plotting Vladimir Putin?

One suspects that eventually these social media sites will return and there will be an answer. The question then is how to keep it from happening again.

Or better yet, can it be prevented at all?

Jeffrey Lord
Follow Their Stories:
View More
Jeffrey Lord, a contributing editor to The American Spectator, is a former aide to Ronald Reagan and Jack Kemp. An author and former CNN commentator, he writes from Pennsylvania at jlpa1@aol.com. His new book, Swamp Wars: Donald Trump and The New American Populism vs. The Old Order, is now out from Bombardier Books.
Most Popular
1
Hither and Yon
POTATUS Speaks, A Nation Groans
by Scott McKay