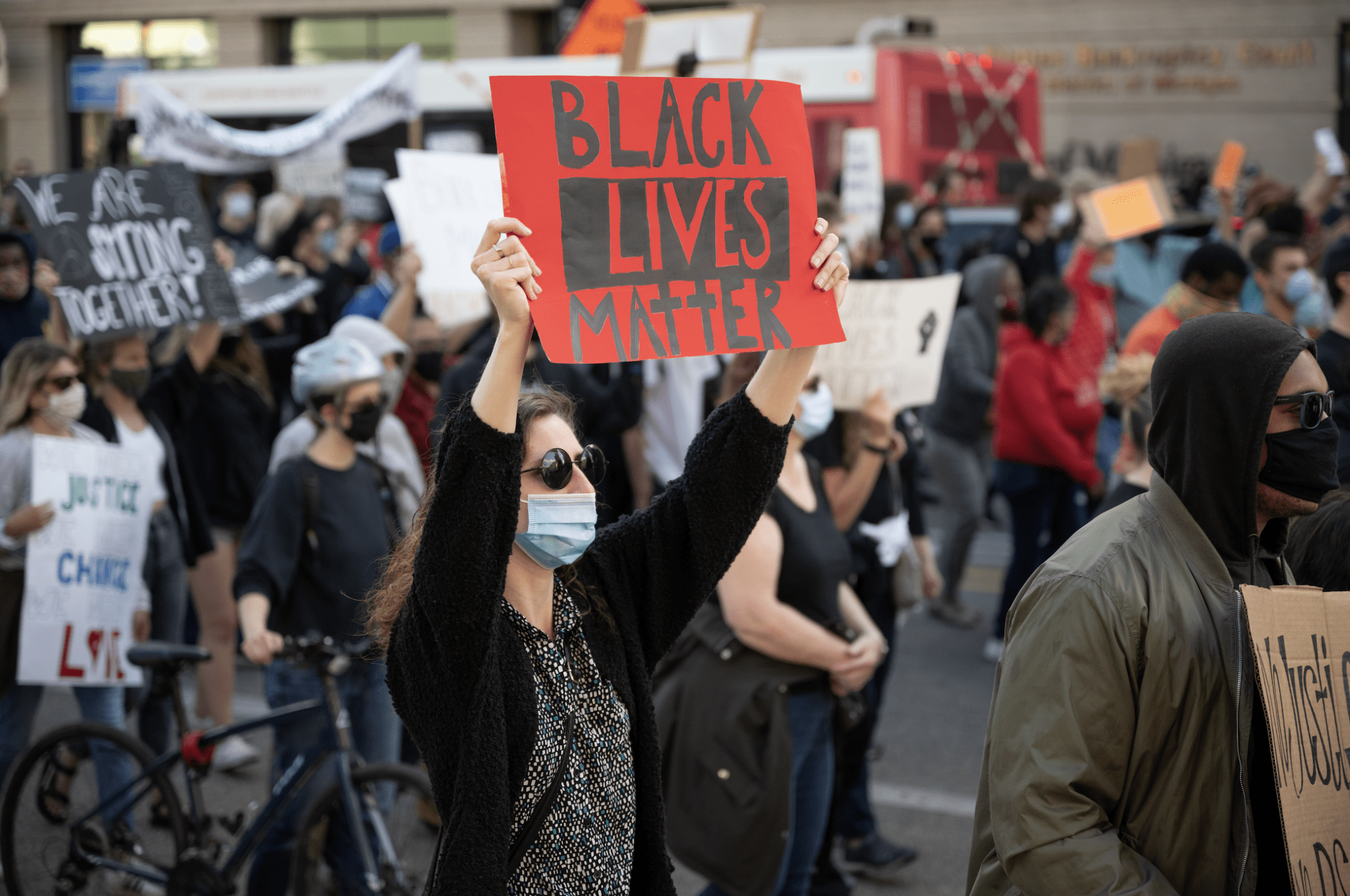 After 10 weeks of lockdown and eight and a half weeks of declining case numbers, Gov. Gretchen Whitmer announced Monday that Michigan’s coronavirus lockdown will come to an end.

Starting Thursday, people can walk into retail stores without first calling to make an appointment. And Monday, restaurants will be able to operate at 50 percent capacity.

It’s about time. While Michigan currently ranks fifth in total coronavirus deaths, Michigan’s pandemic peaked earlier and declined more quickly than in other states. In fact, Michigan recorded its peak number of COVID-19 cases April 3. That means there was a full 59 days of a downward trend in coronavirus cases before Whitmer made the announcement Monday. For comparison, the United States hit its highest number of reported COVID-19 cases April 25, according to the COVID Tracking Project.

Whitmer’s plan for reopening Michigan is much more stringent than the CDC’s Guidelines for Opening Up America Again. Under the CDC’s plan, states are advised to enter a new phase of reopening after satisfying the “gating criteria” for two weeks. Had Michigan adhered to the gating criteria category of “downward trajectory of documented cases within a 14-day period,” the state would have moved into the third and final phase of reopening under the CDC’s plan over two weeks ago. Yet, at that time, gatherings of up to 10 people were still banned, a proscription that few states ever adopted.

Under the third phase of the CDC’s plan, Michigan would have had “unrestricted staffing” of workplaces as well as “limited” social distancing in large venues like movie theaters. Under Whitmer’s new order, telework is still required if possible and movie theaters are still closed.

Whitmer has adopted a six-stage plan for reopening Michigan that does not offer any specific guidelines on what conditions need to exist in order for the next sector of Michigan’s economy to reopen. Thus, her plan also lacks any accountability. For instance, for Michigan to move from stage three, “flattening,” to stage four, “improving,” Whitmer’s plan says the state should see “cases and deaths decline more sharply, percent positivity decreasing” — an essentially meaningless stipulation that allows Whitmer to open the next sector of people’s livelihoods whenever it is politically expedient to do so.

Moreover, even when Whitmer allowed retail stores to open on May 26, she did so on such an arbitrary basis that the Department of Justice said her executive order was unconstitutional on the basis of violating the Equal Protection and Commerce clauses.

“Under the governor’s orders, it’s OK to go to a hardware store and buy a jacket, but it’s a crime to go inside a clothing store and buy the identical jacket without making an appointment,” said Matthew Schneider, the U.S. attorney for the Eastern District of Michigan, in a press release May 29.

When Michiganders protested Whitmer’s stay-at-home order, she threatened to extend the lockdown as a result of the protest: “The sad irony is that they protested the stay home stay safe order and they might have created the need to lengthen it,” she said April 15. Even worse, she told Vice President Mike Pence in a phone call May 11: “If discouraging protests is something you could consider doing, I’d really be grateful.”

That has not been her response to the packed George Floyd protests in Detroit, Flint, Troy, and Grand Rapids. Whitmer issued a statement Sunday that said, “The First Amendment right to protest has never been more important,” and reminded protesters to social distance and to wear a mask. Whitmer blasted Trump’s call to governors to dominate and arrest protesters, saying it shows he is “determined to sow the seeds of hatred and division.”

After gaining notoriety for her famously strict lockdown, which, among other things, banned purchasing paint and seeds from grocery stores, operating a boat with a motor, and traveling between one’s own residences, Whitmer has remained stubborn, and the people of Michigan will have to suffer the consequences of lost freedom and a damaged economy.