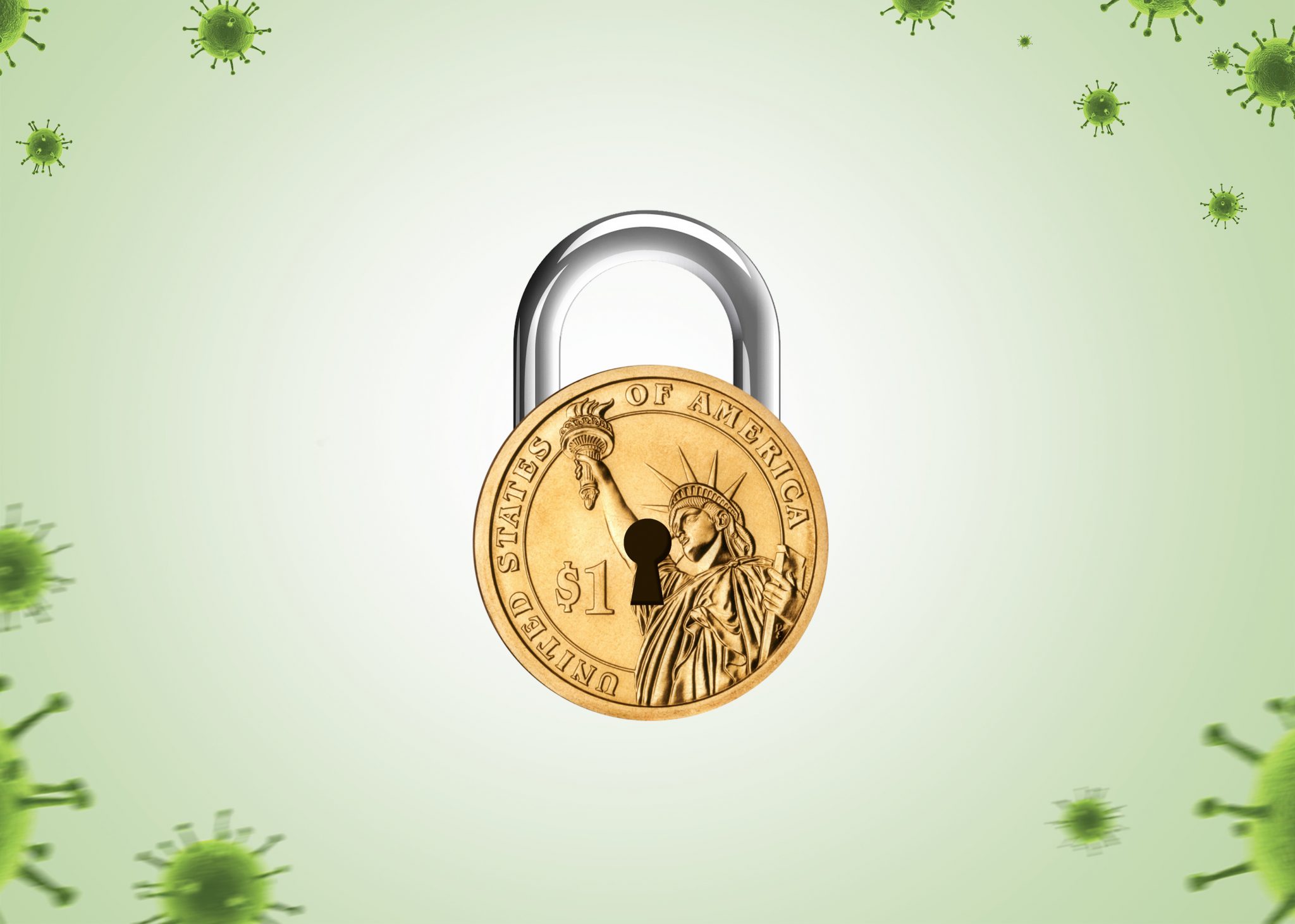 Tennessee physician Jonathan Geach, M.D., describes himself as “a simple country Anesthesiologist with big ideas.” Working with a group of distinguished colleagues, he recently wrote a well-reasoned and compelling article calling for an end to the destructive COVID-19 lockdown, which has wrecked the nation’s economy and threatens the health and well-being of all Americans. The article, “Eight reasons to end the lockdown now,” was published by the Medium website on April 10, 2020. Although it received approximately 50,000 pageviews, within 24 hours of publication Medium took it down and posted this statement:

Due to elevated risk of potential harm to persons or public health, Medium’s Trust & Safety team has removed the following content under its rules here:

Due to current heightened global public health concerns, we’re giving careful scrutiny to coronavirus-related content on Medium to help stem misinformation that could be detrimental to public safety. We will remove content which is determined in our analysis to be likely to increase the risk of potential harm to persons or public health.

In the interest of transparency, this includes, but is not limited to, the following prohibited claims:– Health claims or advice which, if acted on, are likely to have detrimental health effects on persons or public safety.

Prohibited Health claims:• Denial of effectiveness of social distancing or quarantine for COVID-19, or calls encouraging people to suspend these practices before official determinations have been made public

Apparently the Medium Trust & Safety team believed that its readers were incapable of deciding for themselves whether or not the article made sense and acted to protect them from ideas that ran counter to the policies and dictates of our public health authorities.

But all was not lost. Subsequently Medium relented somewhat and agreed to republish the article with the following prominently featured warning:

This post does not deny the effectiveness of social distancing or quarantine for COVID-19. I am not encouraging people to suspend these practices before official determinations have been made public. This post is to help physicians, thought leaders and public officials understand and weigh the risks and benefits of extended lockdowns versus more measured and earlier return to work measures.

With the inclusion of that disclaimer, Medium reposted the article under the new, less definitive title “Eight Reasons to End the Lockdowns As Soon as [sic] Possible.” You can access the amended article by clicking on this link.

Under the headline “The Limits of Free Geach,” Scott Johnson at Power Line has taken issue with Medium‘s censorship and, in doing so, posted this sobering observation by the doctor:

We live in a world of liberal intolerance, of which I would never before have believed. Deplatforming, as this is called, is really a modern form of book burning. We must burn books that go against the dogma. I have good credentials and am a physician. My co-authors — four other physicians and a nurse practitioner — also had good credentials, and we advocated well-reasoned and duly sourced positions. Unfortunately, we hold the wrong opinion, and a “dangerous” one at that.

Thankfully, the “simple country Anesthesiologist” is not one to flee the field of battle. Dr. Geach has returned to the fray with a new analysis, titled “Moving the Goalposts — Four Reasons it is Safe to Open America,” which he has co-authored with his colleagues Ankur J. Patel, M.D.; Knut M. Wittkowski, Ph.D. Sc.D.; Lacy Windham, M.D.; Ashkan Attaran, M.D.; and Jason Friday, M.D.  Since this latest article is also posted on Medium, I have copied and reproduced it below just in case the Trust and Safety team should at some point decide that we need further protection from non-government-sanctioned ideas.

As you will see, Dr. Geach and his colleagues make a compelling case for immediately liberating America. I urge you to read both articles and to share them with one and all. The more widely they are disseminated, the less successful will be any future efforts at censoring or suppressing them.

The lockdown has already caused tremendous harm, and the ongoing damage to lives, livelihoods, health, and welfare compounds exponentially every day that Americans are forced by law to shelter in place. We must expeditiously and intelligently resolve the critical, real-life issue of whether or not the lockdown cure is worse than the COVID-19 disease. But to do so requires that we be allowed access to all reasonable and well-informed points of view.

Dr. Geach and his colleagues collectively comprise a voice of reason raised in thoughtful and intelligent opposition to the nanny police state that imprisons us. Their unauthorized and purportedly dangerous ideas should be heard and given serious consideration.

After all, free speech and open debate used to be the American way.

Moving the Goalposts — Four Reasons it is Safe to Open America

The curve of new infections is declining and we do not need to wait for additional testing or a surveillance apparatus to be in place to reopen America.

In response to warnings that millions of Americans could die and the carnage COVID-19 created in Italy, state and local governments instituted drastic social distancing in America. In the meantime, the epidemiological curve in the US has followed the trend seen in Europe and is well past its peak.

George Parry is a former federal and state prosecutor. He blogs at knowledgeisgood.net and many be reached by email at kignet1@gmail.com.