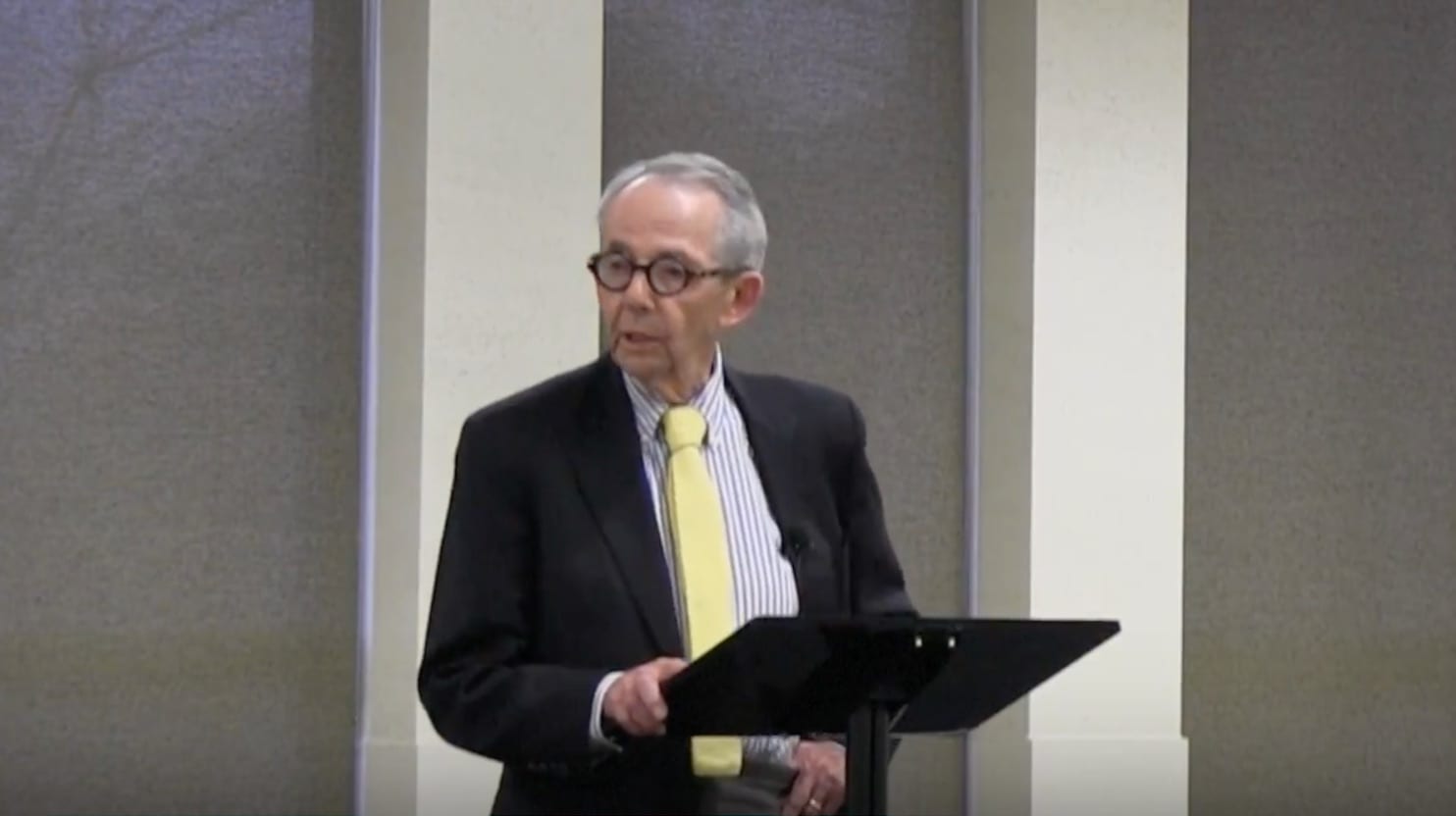 The Ideal of Culture: Essays

Joseph Epstein’s latest collection of essays, The Ideal of Culture, is an occasion for Epstein’s long-time readers — count me in this category — and an opportunity for those who’ve not yet had the pleasure. It has certainly been a pleasure for me reading Epstein’s stories and essays — these last run from newspaper column length to one-subject books. A pleasure because Epstein’s work is a rarely found combination of insights, humor, liveliness, and penetrating observations on the Vanity Fair we call life. This is likely why publications ranging from the Wall Street Journal, Commentary, the Atlantic, the Weekly Standard, the New Yorker, and, I’m pleased to add, The American Spectator, have published his work over the decades. The essays in Ideal first appeared in one or the other of this lineup between 2007 and just the other day.

There’s no one better suited to write about the ideal of culture and its value — meaning high culture in the Matthew Arnold “best that has been thought and said” way — than Epstein, a man of great learning who wears his learning lightly, and can mobilize it in the most non-academic way to put light, energy, and grace into observations on the work of Marcel Proust or reflections on the pleasures of sharing ones’ life with a cat.

Don’t be put off by the word essay, which has some stuffy associations, well deserved. Epstein has managed to be both thoughtful and playful in a serious form. His work bears no resemblance to those dreary exercises your freshman composition teacher dragged you through these many years ago. Epstein does not write like a professor, even though he was one for almost 30 years — a position he obtained without benefit of advanced degree — teaching literature and writing at Northwestern University (where, he assures us, he accepted the collateral duty of coaching the Jewish wide receivers). His example demonstrates, as many fine writers in the past have, that there are more and better ways of coming by great learning than by sitting directly on one’s butt in a college classroom for year upon year.

The sheer breadth of Epstein’s interests, in this book and in his previous work, is remarkable. In Ideal, readers will encounter Kafka, Tacitus, the aforementioned Proust, T.S. Eliot, Willa Cather, Evelyn Waugh, and other regulars in the high culture canon (to the extent there is a high culture canon these days). But he also lights up more mundane subjects such as the changing versions of parenthood — how we got from a more matter-of-fact relationship between parent and child to the current “generation of huggers, sharers, and deep-dish carers.” In this one, as well as other of Epstein’s writings, the current therapeutic culture takes its licks.

In other pieces Epstein takes on the difference between wit, comedy, and charm. He convinces on the futility of trying to explain humor, which he likens to dissecting a frog, which puts an end to the frog and does us no good either. He takes on clichés and how they diminish both writing and conversation. He parses what was good and bad about the late, great WASPocracy, and laments our obsession with and catering to groups we, or at least elites, certify as victims. He casts an analytical and distinctly unsentimental eye on the Sixties. Easy enough to guess the terrain he covers in Old Age and Other Laughs. Epstein is certainly qualified to have a little fun with this subject. The final essay in the book is entitled Hitting Eighty, which Epstein did last year.

One subject readers will rarely find in Epstein’s work is the daily thrust and cut of politics, either of the base partisan variety or the larger ideological clashes. He’s neither right-wing nor left-wing, but the entire bird. He’s a generalist in the finest sense, his precinct being the delights, the irritations, and the many mysteries of life. He also pens some of the best short profiles of public figures to be found. In praising or damning household names Epstein (using an expression from baseball — a sport Epstein likes and is savvy about) is not afraid to work inside. Over the decades he has fair taken the hide off of such humbugs as Susan Sontag, Walter Cronkite, Gore Vidal, Harold Bloom, and other overrated items. He has also lifted up other figures for our admiration, but the put-downs are the most fun to read. One might be tempted to have a bit of sympathy for his victims — who are left at least taking a standing eight-count — except that Epstein always so obviously has the goods on them.

Epstein doesn’t seem to be interested in political labels. He may not be a man of the right. My suspicion is he finds all labels both confining and uninteresting. But his work certainly establishes him as a man not of the left. Conservatives can certainly share the fun Epstein has had with the insanity that a politicized academe has become. We can share his sorrow that the liberal arts have been smothered by theory and identity politics. From early on Epstein saw the viciousness of communism, and he has always been able to sort the genuine civil rights activists from those operators in it for themselves. (One of the requirements of wisdom being the ability to distinguish a moral crusade from a racket.) He’s articulate and funny on the insane jealousies and log-rolling of the literary world. Some early work with federal poverty programs in Arkansas — near where he was stationed when he was a draftee in the Army — left Epstein with no illusions about the efficacy of government programs, whose employees and benefactors are mostly, well, see above re “in it for themselves.”

There are many other areas of the passing scene where TAS readers will find Epstein’s take simpatico. He shares the Spectator ethos of pointing out humbuggery and having a bit of fun doing it. Epstein regulars will find that Ideal justifies its place on the book shelf with Epstein’s previous work. If I’ve convinced any Epstein newbies to join the fun, they will be pleased to know there are 28 other Epstein titles out there for further reading pleasure. There will be 29 in October when Epstein’s Charm: The Elusive Enchantment makes it to bookstores. One does not have to turn very many Epstein pages in order to agree that charm is one subject Joseph Epstein is more than qualified to write about.