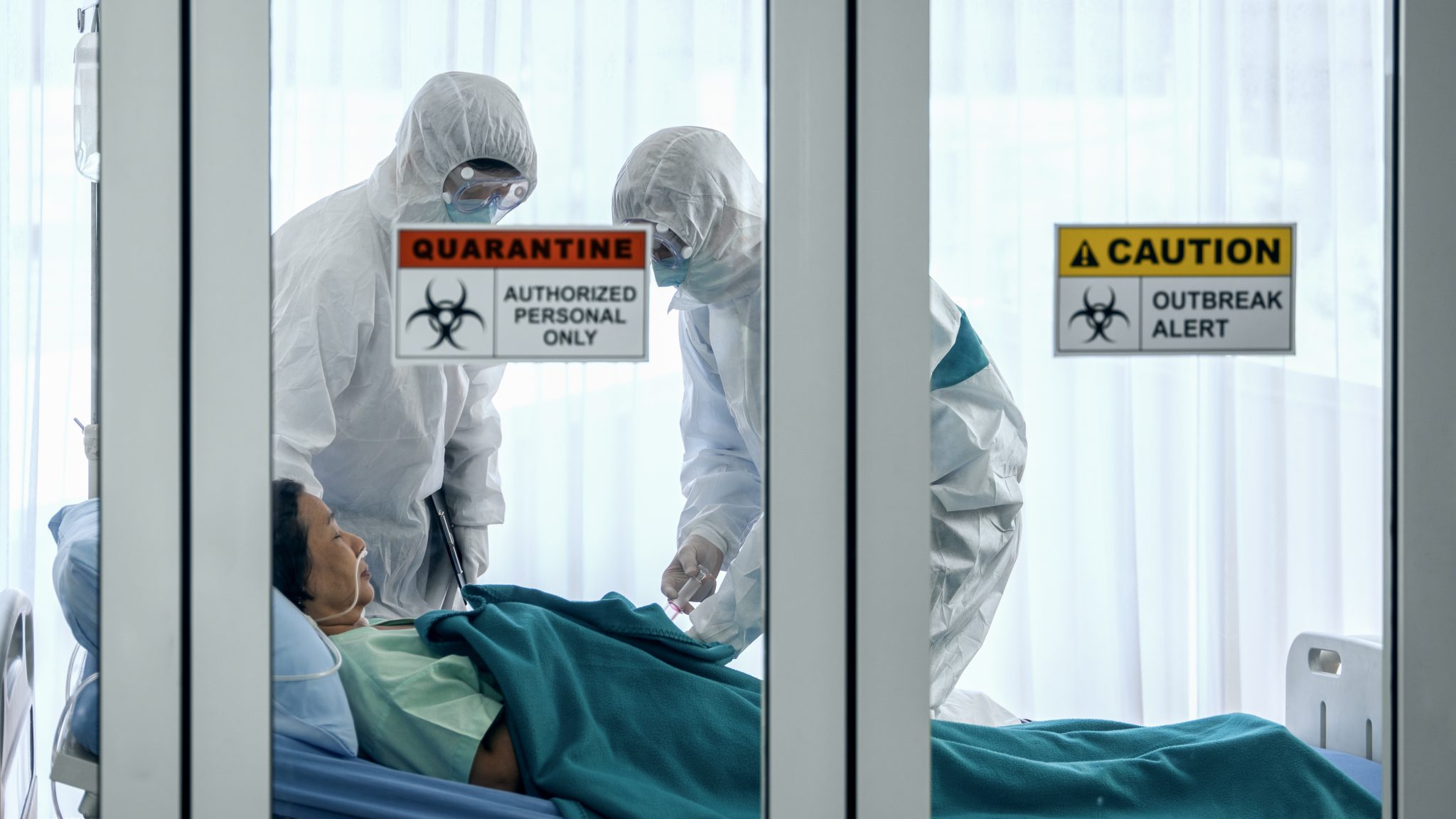 Tuesday brought news that the coronavirus has officially come to my little corner of the county. It was likely only a matter of time, with an outbreak near Seattle, and I-5 running up through Seattle and much of Whatcom County. Beyond that, Vancouver, with its extensive ties to China, is just up over the border.

But still, on Monday there was a chance of this pandemic passing us over. True, we’d had an entire school district shut down over fears that one teacher might have caught and passed it on to students. A number of people were being tested for it because of similar symptoms. Yet until the positive diagnosis, there was still some hope that we’d be spared.

Now, there is still hope, but it is tempered by trepidation. The coronavirus can be deadly, but it usually isn’t. The best guess at this point is that one in 100 cases is fatal. (This number was higher, of course, at the point of the initial outbreak, because the poor Chinese doctors didn’t know what they were dealing with or how to treat it.) That is worse than the common flu, the mortality rate for which is one in 1,000 cases.

The thing that makes this coronavirus especially menacing is that it is highly infectious. The diagnosed cases are increasing exponentially. You’ve got one confirmed carrier today, then 20 the next week, then several hundred the week after, then several thousand, and it keeps on spreading. Whole countries have found its spread so taxing on their health-care systems that they have issued massive quarantines.

Why is this so? We don’t know at this point. Our best guess is that it’s sneaky. It appears to have a long incubation period, and many of those infected have mild symptoms. They may think, “I’m not that sick,” because they aren’t, and go on about their business, and infect many more people, some of whom may get much sicker.

According to a recent National Institute of Allergy and Infectious Diseases study, the virus seems to linger for a long time on surfaces such as plastic, copper, stainless steel, and cardboard. “We’re not by any way saying there is aerosolized transmission of the virus,” said one of the study’s authors, Neeltje van Doremalen. But they’re not not saying that, either.

One saving grace is that it probably won’t threaten my — our — eight-month-old daughter, Sparrow. Many similar diseases land hardest on the old and the very young. With COVID-19, that seems only half true.

I don’t believe the statistics coming out of China (or Iran) are especially trustworthy. But there probably is something to the general trend that this virus does not often infect or kill children.

But that fact will be cold comfort if one of our more elderly relatives in the county or just up over the border catches this damned thing. We hope that none of them do, but even prayers take on different contours in a time of pandemics. The local diocese has cancelled all Masses until this pandemic of death passes.

A lot of other things are canceled, too. I rented a few tables at a local comic book show scheduled near the end of April. The organizer sent a message to fellow dealers Wednesday asking if we’ll be able to go through with it.

The organizer pointed out that many local schools and colleges are now closed, many public concerts are not happening, and the nearby Bellingham St. Patrick’s Day parade has been cancelled. That’s about as unlucky as you can get.

Jeremy Lott is in good health. Knock on wood.