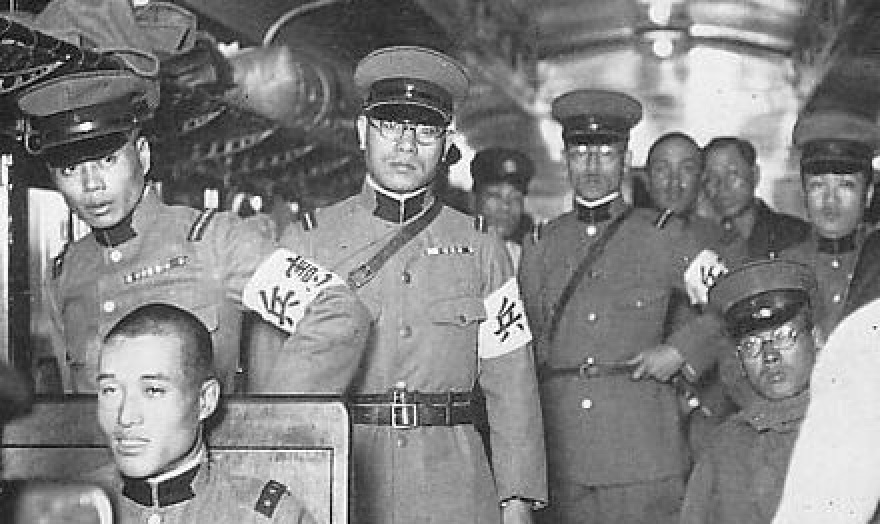 The heat wave is finally breaking. Today was a perfect day, weather-wise. But the omens for our glorious America are terrifying, and this puts a cloud overhead even when I am in my pool staring at the blue skies and palm trees.

Today came the news that a “teacher” at a large university in Iowa had told his students that they were not allowed to submit any papers or express any opinions in class that criticized or in any way questioned the righteousness of “Black Lives,” or of unlimited abortion on demand, or of “transgender rights,” or of same-sex marriage. Such opinions would be cause for failing the class.

I’m not kidding. This is really happening. The administration of the university is challenging this edict from the “professor.” University policy calls for freedom of speech and respect for diversity of thought and expression. In fact, I would think that this is the basis of there being a university at all.

What point would there be in an institution of learning that did not call for the development of reason and critical thought? If there can be no challenges to a set of rules for thinking, we would have an Orwellian nightmare police state. The university would be an extension of the Japanese “kempeitai,” the actual Thought Police that required all Japanese to follow certain rules of thought and even of dress and even of hairstyle. This was a real thing. It existed in Japan from the late 1930s until the surrender of Japan to the Allies in September 1945. We are on our way there right now.

We already have a sort of Thought Police in the mass media. No criticism of blacks is allowed unless they are conservatives. Then they can be criticized as if they were white.

And no criticism of Joe Biden is allowed either. There is a rule in media in the USA: the sky is red. It’s not red, white, and blue. It’s red.

The future lies with socialism, which is just highly organized envy. “Kapital” was all about the envy that a German intellectual with no money felt for his rich cousins who were capitalists. That’s what all dictatorships allegedly for the people are always about: stick it to the guys and gals who have made it, and use your government and police powers to repress them and take away what they have.

A woman leader of Black Lives Matter was asked on TV recently about rioters and looters and thieves taking from luxury stores in New York, Chicago, and Beverly Hills. “They’re not thieves,” she said. “They’re taking what legitimately belongs to them.”

Really? From Hermes? From Cartier? From Tiffany?

Not one leading Democrat has unequivocally condemned the looters and rioters. Let’s face facts: that’s the future if the Democrats take control of Congress and the Oval Office. Just give the rioters and looters and illegal immigrants anything they want in return for their votes. I am indebted to my lifelong pal, Nolan Rappaport, super expert on immigration law for this succinct analysis: Biden/Harris is about loving the illegal immigrants and allowing the rioters to take what they want. And the Democrat leaders will find a way to make money off every bit of it, as politicians so often do.

What’s happening in America borders on the unbelievable. A man in apparent early senility and a woman whose only clear talent is hatred are about to take high office. They have no program, no platform, no idea of any way to make America better except to get rid of Trump. And why is Trump evil? Because the media says he is. America has been trained to think of Trump as a thug and a criminal despite absolutely no evidence that he is. Despite a stunningly brilliant save of the economy from the effects of corona, despite astounding progress in the Middle East, despite rebuilding of the national defense, the media says Trump is a villain. If they say it enough, people believe it. And then it becomes illegal to defend Trump. Right now, in my neighborhood, Beverly Hills, you would get a brick through your window if you had a Trump sign on your lawn, and you would be risking your life if you put it on your car bumper.

The Thought Police are on the job. The next thing will be the attack on the Constitution. After all, wasn’t it written by slaveholders?

Power to the people, right on!