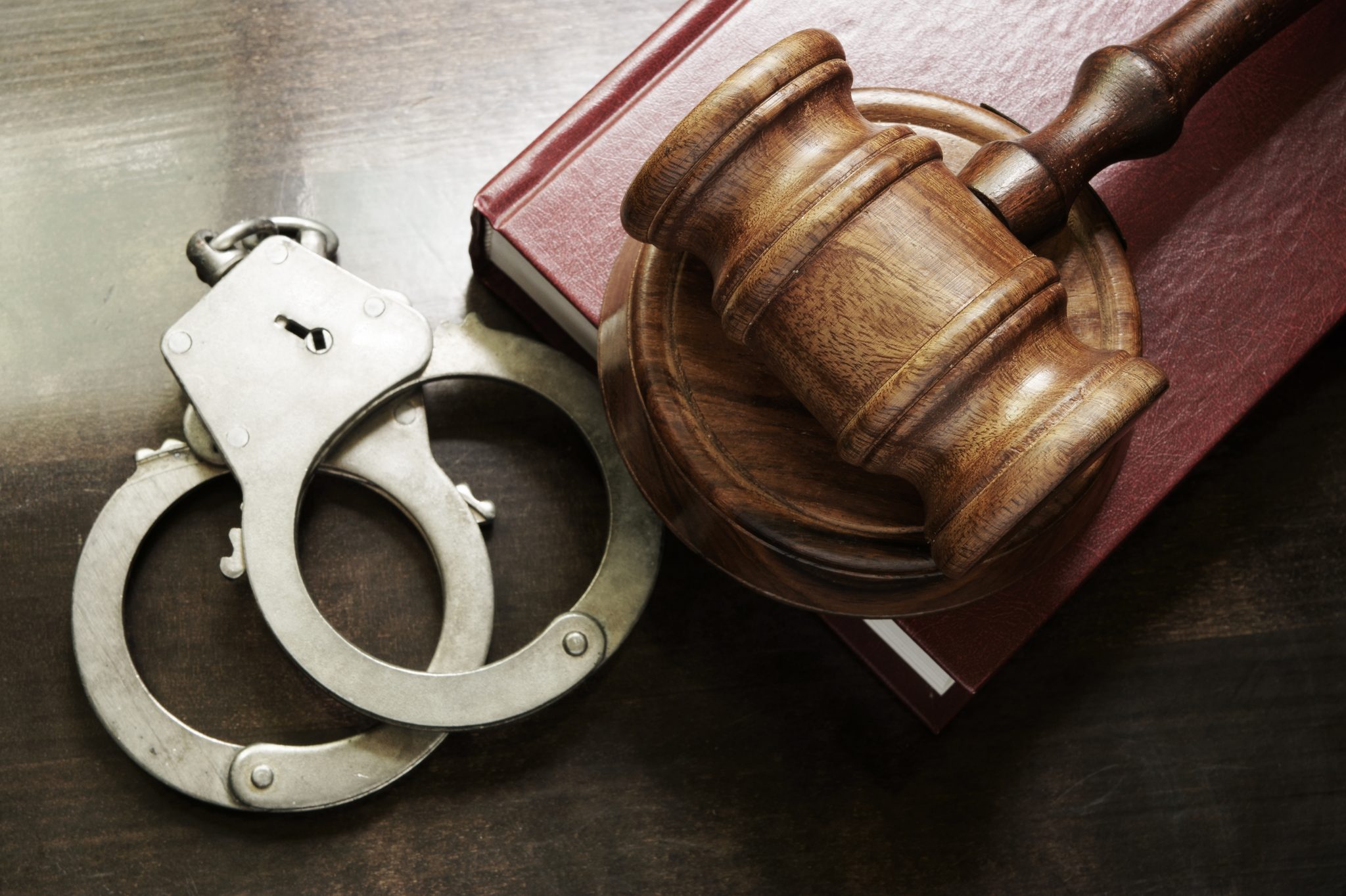 The push to cut police budgets or “defund the police” has dominated left-wing political agendas, social media trends, and mainstream headlines for weeks now. Many cities, such as New York and Seattle, have already begun introducing legislation that would severely reduce police budgets.

Though defunding the police is an idealistic concept, Democratic leaders such as New York Rep. Alexandria Ocasio-Cortez have aggressively pushed for the idea of a society without police. This amount of coverage and political support would lead one to assume that cutting or defunding the police is an idea supported by the majority of Americans. That assumption would be completely incorrect.

An overwhelming majority of Americans do not want their police forces defunded.

Only 12 percent of Americans support any significant cuts to police budgets, according to the study, while 14 percent support small-scale police budget cuts. This means that only one quarter of Americans believe in cutting any spending on police.

This data tells quite a different story than many mainstream media outlets, such as Vox’s June 26 article advocating police defunding, subtitled, “It’s not as radical as it sounds.”

Op-eds by authors assuming that they speak for a majority of Americans have pushed the narrative that defunding the police is the only police reform worth pursuing. Unlike self-described “prison abolitionist” Mariame Kaba, Americans do not actually believe that “Yes, We Mean Literally Abolish the Police.”

New York City, which was lauded by anti-police groups for defunding the NYPD by $1 billion and dismantling its plainclothes anti-crime cop program in June, now faces the reality of a defunded police force. It is not pretty.

The combined hostility towards police and budget cuts has made it increasingly difficult for police to do their job. The decreased police presence combined with rampant rioting has resulted in a bona fide crime wave.

In the first six months of 2020, reported homicides in the city were up 21 percent since last year. Even worse, shooting fatalities were up by 51 percent. Over the weekend, a 1-year-old was murdered at a barbeque shooting.

In response to this epidemic of gun violence, black community leaders have called for an increased police presence. Brooklyn Borough President Eric Adams pleaded for the return of the plainclothes program on Tuesday, citing the rising gun violence in the city. The anti-crime unit had focused on searching for illegal guns.

“The guns keep going off and now we have a 1-year-old and the blood is on the hands of the mayor and the state legislature,” community activist Tony Herbert said. To these leaders and their constituents, a defunded police force is not the answer.

The Pew study found that 54 percent of black adults support keeping police funding the same, including 22 percent who support increasing funding. Among Hispanics that number is even higher, with 39 percent supporting current funding and 37 percent supporting increases.

Polling and the reality of black communities flies in the face of mainstream media coverage. An overwhelming majority of Americans do not want their police forces defunded. When police forces have been shrunk in response to leftist demands, community leaders have spoken out against the ensuing violence.

Yet it is evident that our country is still reeling from instances of police and anti-police violence. Americans do want a solution to the issues exposed by the past few months, just not a defunded police force. The same Pew study suggests reforming qualified immunity has more popular support.

Qualified immunity is a judicial precedent that protects public officials from civil lawsuits if they have not clearly violated rights previously established in case law. In effect, it protects officers from being directly sued for misconduct.

Sixty-six percent of those surveyed by Pew support ending qualified immunity. Among those ages 18 to 29, 78 percent support the measure.

Democrats overwhelmingly support the measure, with 85 percent of respondents agreeing. Republicans supported this measure more than other policy changes proposed, but still only 45 percent agreed. With young Republicans, however, this number jumps up to 61 percent.

For this measure in particular, there is bipartisan support in reforming qualified immunity. Supreme Court Justices Clarence Thomas and Sonia Sotomayor have both criticized current qualified immunity statutes as too broad. In Congress, Republican Sens. Mike Braun, Lisa Murkowski, David Perdue, and Lindsey Graham have all signaled support for debate on reform.

If activists and proponents of police reform are looking for a realistic change to push for, qualified immunity is it. There is an appetite for change in America and how we interact with our police force — it just needs to be seized upon with a solution Americans can support.

Both anecdotal and statistical evidence currently suggest that Americans are not in favor of defunding the police and all the deleterious consequences that go along with it.

Now is the time for anti-police activists to show whether they are exploiting a very real crisis for their own political benefit or they are committed to achieving change that Americans support. If we continue to see calls for defunding the police and the subsequent increases in lawlessness, we will know the answer is the former.