Another Perspective,Top Story Fighting the Swamp and Qualified Immunity - The American Spectator | USA News and Politics
Menu
Another Perspective
Fighting the Swamp and Qualified Immunity
We are all accountable to the law, as John Wilkes understood — and Chief Justice Earl Warren did not.
by Shmuel Klatzkin
Earl Warren (Wikimedia Commons) 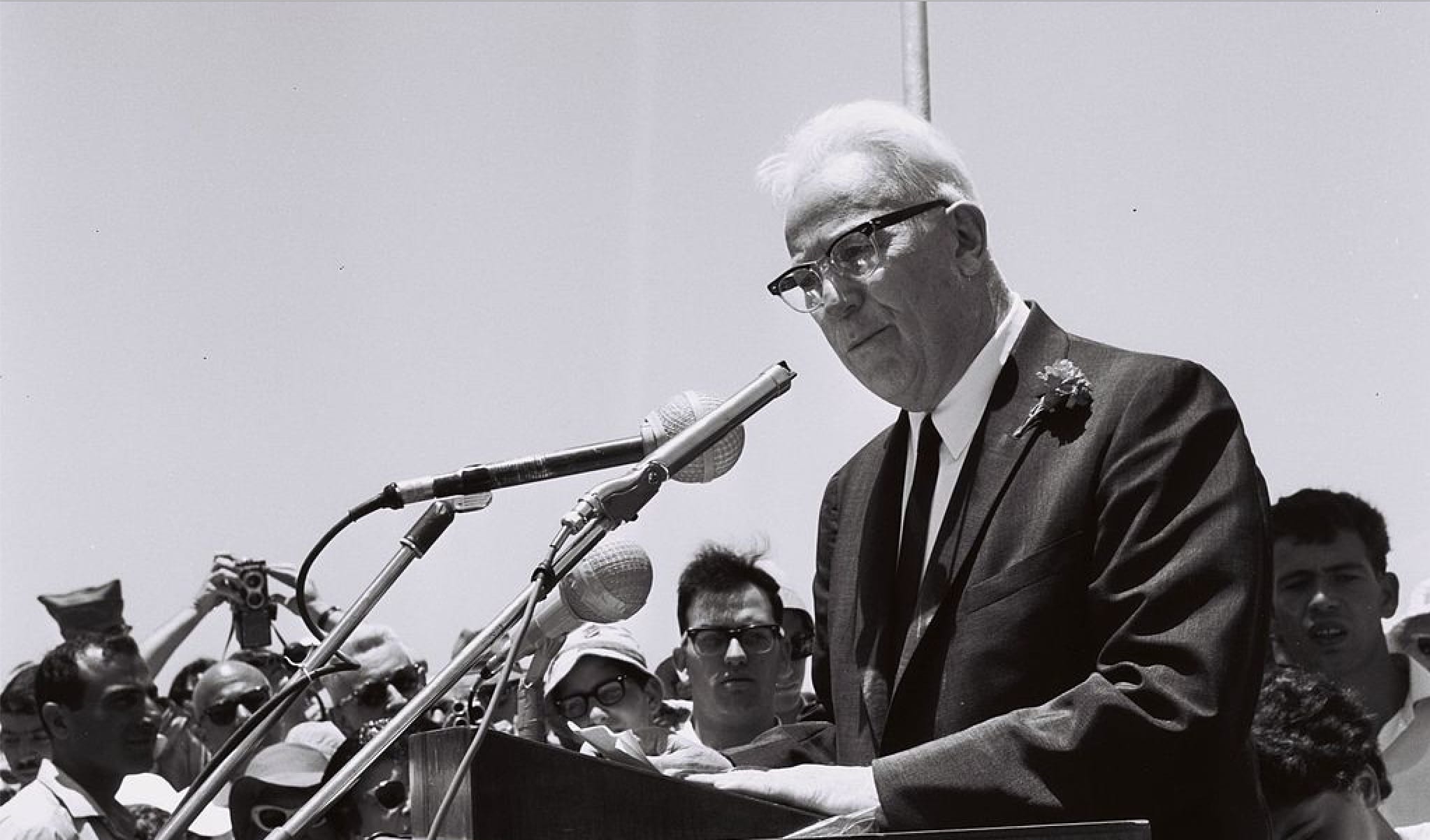 John Wilkes was a real character. He fought the Swamp of his day, before it had its name, and he won.

A man of the mid- and late 1700s, his character seems familiar — a scrapper and a fighter, unwilling to let those who have political power to turn it into an exclusive club whose members are immune from scrutiny.  He made a name for himself with his sharp and reckless criticisms of the swamp of British politics in the years leading up to American independence. As a member of the House of Commons from London, he pilloried the government of Lord Bute and thereby incensed King George III. The king was trying to actively run the government, and so he set in a prosecution for slander.

The swamp is indifferent at best toward being held to account by citizens. But the spirit of liberty in both Britain and America fought that arrogance.

Since Wilkes had published anonymously, the authorities issued a general warrant, to be executed against anyone who might have done the act of printing the material to which they objected. Wilkes was eventually found behind the publication, arrested on the general warrant, and imprisoned. His privilege as a Member of Parliament was denied, and the swamp majority in the Commons denied him his seat.

Wilkes’ cause appealed to many American colonists who were themselves feeling increasingly oppressed by the swamp over which King George was presiding. “Wilkes and Liberty” become a cry of those in America who began to openly resist the London government. South Carolina’s Legislature went so far as to pass a resolution expressing their support of Wilkes. The London establishment was furious and suspended South Carolina’s colonial Legislature, where self-government would not be restored until the Revolution was won.

Wilkes fought back on many different fronts. One was with his electorate, who elected him again and again, defying the Commons that refused to seat him. Eventually, he would be elected Lord Mayor of London, and he did return to Parliament.

He also fought a battle in the courts, fighting the general warrant as unconstitutional, and suing personally the officers of the government who had arrested him, as he claimed, illegally.

Winston Churchill wrote of the case:

The judges ruled that the warrants were illegal. The officials pleaded that they were immune because they were acting under Government orders. This large and sinister defense was rejected by the Chief Justice…. If a Minister of the Crown ordered something to be done that was unlawful, then both he and his servants must answer for it in ordinary courts of law in exactly the same way as a private person.

The issue that inspired passionate controversy was the freedom of expression, but the general point was that governments can best be held to account when they are held accountable to the law like any other citizen. Churchill again:

A civil action … hit the authorities where it hurt most, in their private pockets, and the unfettered right of juries to assess the damages at whatever figure they thought fit was a formidable deterrent.

The qualified immunity of police in this country was established by a Supreme Court decision deemed by David Rivkin Jr. and Andrew Grossman as “one of Chief Justice Earl Warren’s most pernicious legacies.”  In 1871, the Republican Congress had passed a sweeping and powerful civil rights act, and President Grant had signed it into law. Rivkin and Grossman write,

The Civil Rights Act of 1871 … opened federal courts to lawsuits challenging civil-rights violations by defendants acting “under color” of state and local law. It provides that violators “shall be liable” to their victims. The idea was that freed slaves could go to court to enforce their newly won constitutional rights.

But if the definition of  a swamp creature is an unelected official who wields powers never given them by the people, Chief Justice Warren fit the bill. Already experienced at reading all kinds of things into the Constitution and the law that had never been written or intended by their authors, he saw fit to gut the power of that 1871 law in his 1967 Pierson v. Ray decision.

The swamp is indifferent at best toward being held to account by citizens. But the spirit of liberty in both Britain and America fought that arrogance. In his fight against the entrenched powers contemptuous of the citizens who elected him, John Wilkes was a hero of American revolutionaries. Wilkes in turn was a supporter of the American cause in Parliament. He and they stood for the accountability to the law of those who wield state power.

Undoing this Warren Court overstep would be a meaningful response to a real concern of lovers of freedom. Even though we would run the risk that liberties may be abused, the risk of disaffection of the citizens and mistrust of officials free to act with impunity is far more dangerous. Equal accountability before the law is essential to democracy.