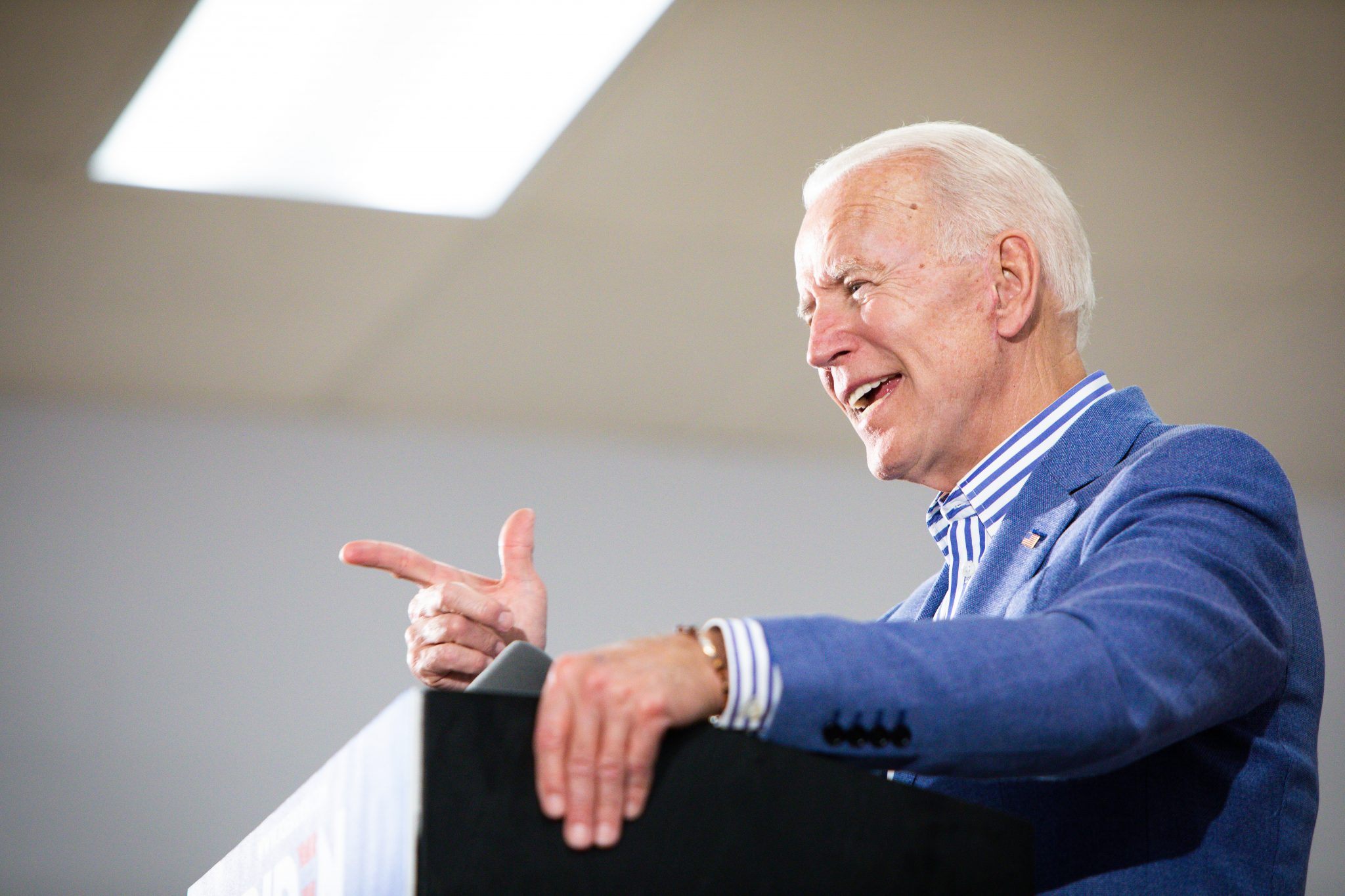 It’s fascinating how eager the Democrat Party’s leadership and base are for a late entrant into the 2020 presidential race. One problem is there is nobody waiting in the wings who is any better than the announced candidates.

There is a poverty of leadership in the Democrat Party. That poverty has been developing for decades — Jimmy Carter, Michael Dukakis, Al Gore, Bill Clinton, John Kerry, Barack Obama, Hillary Clinton, and Nancy Pelosi.

True, Barack Obama was elected and reelected. But after just three years there is almost nothing left of his legacy. Hillary Clinton was a disastrous candidate. Amazingly, she was actually the best the Democrat Party had to offer. Since she lost, she has been reminding everyone just what a detestable person she is.

From the time he announced his 2020 campaign, Joe Biden has held the lead among Democrats in national polls. That fact says more about the other candidates than about Biden.

An issue in the current campaign is his age — 77. In his other runs, his age was not an issue.

Just how well did Joe do in those earlier tries? He did not last long in either one. In the 1988 campaign, Biden didn’t make it to the Iowa caucuses. It was discovered that he had plagiarized a campaign speech, plagiarized a law school term paper, and exaggerated his class ranking in law school. He threw in the towel on September 17, 1987, before even reaching the starting line. Joe was a bad candidate.

In the 2008 campaign, Biden did make it to the Iowa caucuses, but he got less than 1 percent of the vote, placing fifth after Barack Obama, Hillary Clinton, John Edwards (remember him?), and Bill Richardson. Biden’s loss was so crushing he immediately dropped out of the race. Joe was a bad candidate.

Now, in 2020, Joe Biden is leading the pack. How weird. Has something happened in the last 12 years to cause his popularity to skyrocket? Was he the best vice president ever? No, it’s the same Joe Biden, and he’s still a bad candidate. He can barely structure a complete sentence, let alone a complete thought, and he is more scandal-ridden than ever. What has changed is the stature of his rivals.

Looking at Biden’s competitors, it’s hard to imagine a more boring lineup of contenders. There isn’t a drop of charisma in the entire lot. None of them are presidential material. They’re a motley collection of dead candidates running.

What Joe Biden’s poll numbers are saying is that his rivals are even worse candidates than he is.

Come November, even voters who do not like Trump will have difficulty voting for whichever Democrat is nominated. Instead, those voters may just stay home.

If Donald Trump didn’t love campaigning so much, he probably wouldn’t bother.