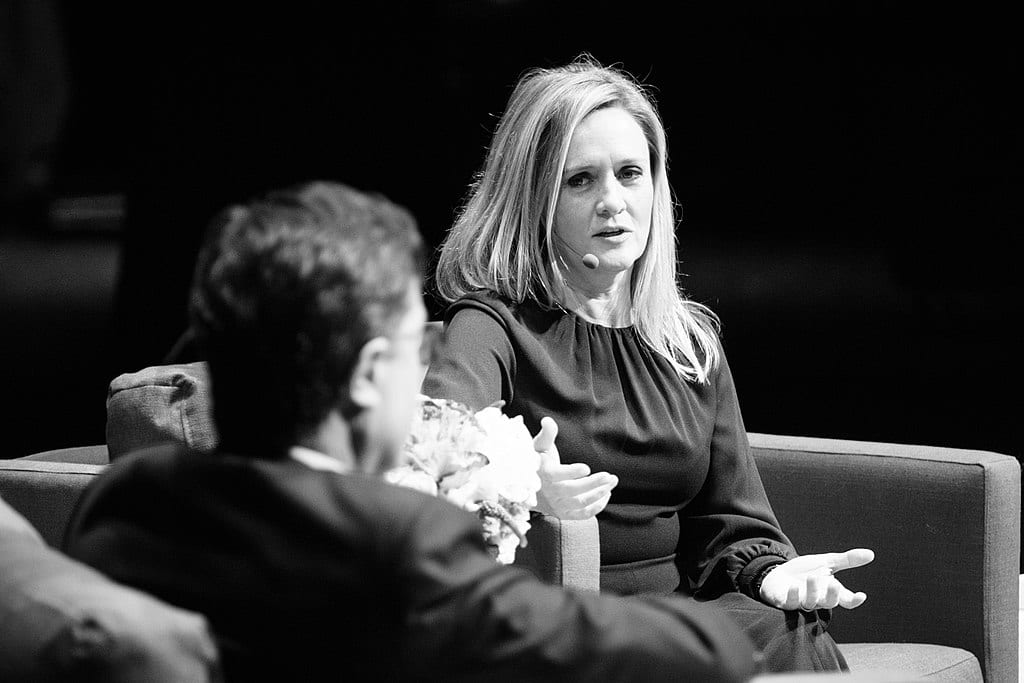 Of course we don’t want Rosanne Barr calling Valerie Jarrett an ape. That’s as clear as can be. It was a horrible comment. But maybe we should listen for just a moment to what Ms. Barr says in her defense: She was taking Ambien all through the day when she spoke. Now, Ambien is a super potent sleeping pill. Like all super potent sleeping pills, if you fight it, it puts you into a confused, dizzy state. Sometimes, you don’t know what you’re doing. You don’t know what you’re saying. You say things you think are funny because you think you’re walking on the surface of the moon. The things you say sometimes have zero to do with who you are as a person and who you would like to be. You berate your friends. You curse. You say things you would never say if you were not thoroughly drugged.

So, if Roseanne were really “tweaking” Ambien, it would not be at all surprising for her to say wildly offensive things. It would not even be she that was talking. It would be a Roseanne who had been hypnotized by the power of the drugs.

Yes, of course the makers of Ambien are going to say Ambien does not cause racism and it doesn’t. But it does cause people to say spectacularly inappropriate and offensive remarks…again, because they’re snowed under by the power of the drug, which has them in an essentially somnambulistic state. They’re talking in their sleep and it’s not even them that’s talking. A certain reverse polarity might set in.

So, let’s all be careful around taking sleeping pills during the day and let’s pray that Roseanne can get off the drugs as soon as possible. And let’s beware of thinking we are better than a woman who was possibly speaking under the influence of a useful but devilishly powerful drug, with no ill intent whatsoever. I’m sure the makers of Ambien also had no ill intent. They would never have wanted a patient to take Ambien while at work. But as Fitzgerald said, “I hate careless people. It takes two to make an accident.”

Meanwhile, what possible excuse can there be for Samantha Bee? What drugs was she taking? How dare the people who put her vile guttersnipe talk on the air simply go “tut-tut” and let her go on her way? This is the horrible fact of a totalitarian American culture machine. Those in its favor can get away with murder. Those in its sights get shot without trial and with no defense allowed. Can you imagine what life would be like if Hillary had won?

Ben Stein
Follow Their Stories:
View More
Ben Stein is a writer, actor, economist, and lawyer living in Beverly Hills and Malibu. He writes “Ben Stein’s Diary” for every issue of The American Spectator.
Most Popular
1
The Right Prescription
Judge Rewrites Georgia Law to Favor Warnock
by David Catron