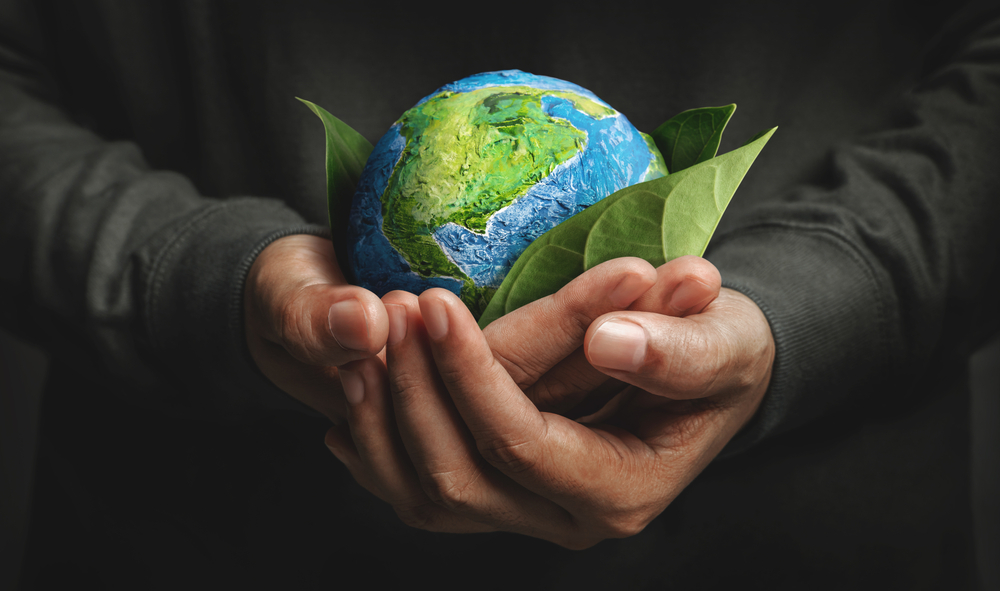 Investing to promote environmental, social, and governance (ESG) outcomes — rather than to just maximize profit — became the hot topic in finance this year and will likely continue as a controversial issue into 2023. Many major asset managers, banks, and other financial firms have pledged to advance an array of progressive policy goals, including decarbonizing their portfolios to address climate change, implementing corporate diversity initiatives, and ensuring access to abortion in a post-Dobbs legal landscape. This has sparked the ire of many conservative investors and politicians who accuse ESG advocates of abandoning the primary goal of business — wealth maximization — in favor of an unrelated political agenda that many Americans and investors actively oppose.

Those same asset managers often respond that they are merely following market trends and that many investors are actually demanding that they implement ESG-aligned policies. The Securities and Exchange Commission, in justifying their expansive new proposed rules, seems to agree. Therefore, the argument goes, there could be nothing wrong with simply giving customers the financial services they’re asking for. Given how much weight hangs on that supposed market demand, we should attempt to determine to what extent that premise comports with the available data.

Inspired by a growing public concern over how ESG affects both investors and non-investors, dozens of public polls on the topic have been conducted in recent years, in addition to an unknown, but likely large, number of private, proprietary polls undertaken by individual corporations and trade associations. Entities ranging from news outlets to consulting firms to nonprofit research organizations have published data on public perceptions of ESG-related policies and products.

This insistence among U.S. retail investors that ESG is important, even when they have only (at best) a fuzzy understanding of what it is, echoes a higher-level problem.

Most polls on the topic have found that interest in ESG is strongest among respondents who are Democratic leaning, are Gen Z or millennial in age, and share a predominantly positive outlook on the future of the market. Older, Republican-leaning baby boomers display the lowest level of interest in ESG investing. A Stanford Graduate School of Business poll went so far as to characterize this as a defining element in the generation gap between boomers and millennials.

While most investors respond positively to questions about sustainable investing in general, many seem to have a low level of awareness as to what ESG actually entails. A 2022 Gallup poll found that while well over half of investors are interested in ESG investing, only 10 percent said that they were currently investing in an ESG fund, and only 25 percent said they were familiar with the concept. Similarly, while a 2020 Investor’s Business Daily poll found that around eight out of 10 respondents considered a company’s ESG rank to be important, only 30 percent of those polled considered themselves to have “some familiarity” with ESG, and just 12 percent were “very familiar.”

This insistence among U.S. retail investors that ESG is important, even when they have only (at best) a fuzzy understanding of what it is, echoes a higher-level problem. Even sophisticated experts in the field often bemoan the fact that ESG is too vague of a concept to warrant a meaningful or widely acceptable definition. In fact, “no one knows what ESG really is” may be the single most common sentiment heard in discussion and events related to socially responsible investing these days. This includes government regulators. Recent former SEC Commissioner Elad Roisman and current Commissioner Hester Peirce recently, for example, have often lamented the lack of agreement and solid theoretical basis for ESG-related claims. This past spring, Peirce went so far as to describe the provisions of one of the commission’s ESG rules as “not so much built on sand as they float on a cloud of smoke, false promises, and internal contradiction.” That’s not exactly a reassuring characterization.

Because the three letters in ESG cover so much territory, there are also divergent opinions on which issues ESG investing should cover. According to a 2021 Morning Consult poll, Democrats and independents tend to be most concerned about environmental issues with a secondary focus on social topics, while Republicans were mostly concerned with governance concerns. An overwhelming majority of polls revealed that most employees desire to work for companies that “reflect” their own values, a preference that might fall under all three, depending on what exactly those values are. In addition, data from PwC, Kiplinger, Deloitte, and Clearwater Analytics revealed that many companies do not just promote their ESG focus in their business dealings but are actively implementing internal ESG policies that regulate the employment of managers and employees themselves. 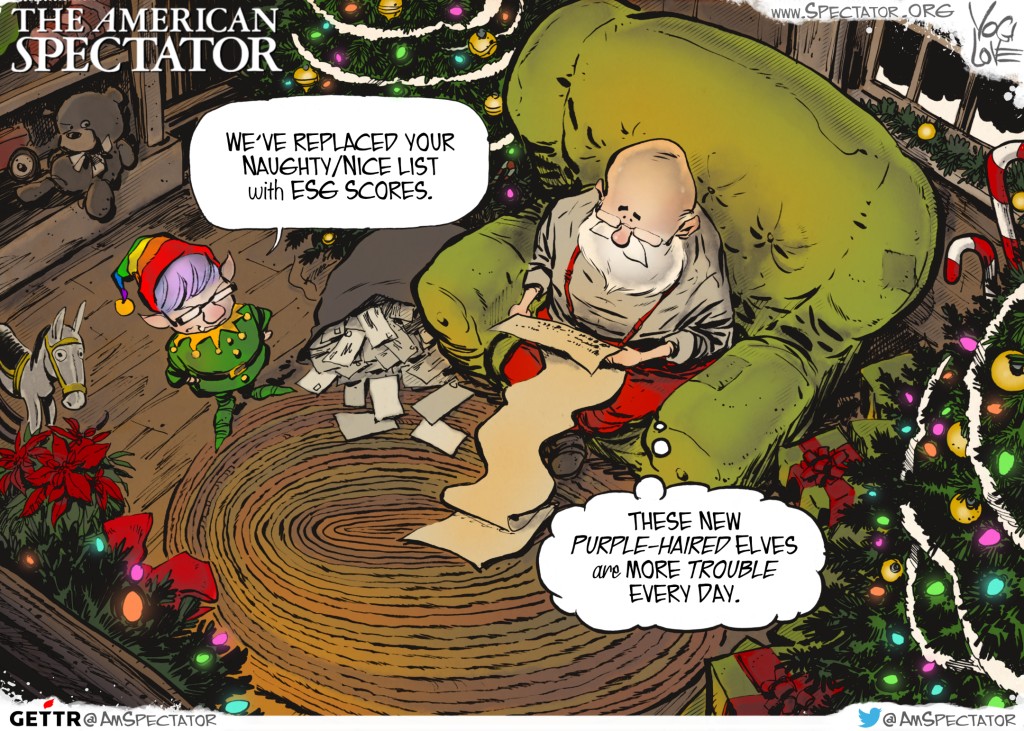 One area where individual respondents may have a more clear-eyed approach than finance-industry professionals is financial performance. At the end of the day, few survey respondents believed that ESG-aligned vehicles would actually outperform non-ESG funds. The Kiplinger poll found that only 13 percent of respondents were confident that ESG investments would deliver stronger rates of returns than non-ESG investments.

ESG funds aren’t marketed under the premise of giving up returns to be in the “pure” part of the market with no ethically questionable transactions. But most everyday investors know that’s likely a false promise. If it were true, we wouldn’t need elaborate screens, ratings, and weighting by financial advisers — ESG investing would just be plain old investing.

The trillion-dollar question is how much of a foregone return is the average individual willing to tolerate to earn the virtue halo of being an ESG investor. There’s always going to be a gap between the “expressed preference” of what we say we’re willing to pay for and the “revealed preference” of what we actually end up paying for. Studies on the willingness of consumers to purchase everything from energy-efficient appliances to made-in-America products suggests that talk is cheap when it comes to ethics-aligned consumption. Most U.S. consumers generally have a shallow allegiance to their ideological preferences when either cost is higher or quality is lower. We like to talk a big game about how moral our financial habits are, but the virtuous alternative has to be very close to what we’d otherwise be consuming in order for us to put our cash down.

As U.S. investors intuitively understand, if you’re not sacrificing anything to buy into the cleaner/greener, more-virtuous part of the market, then you’re just buying what you would have bought anyway. If ESG is really just “a smarter way of managing risk,” as many financial professionals claim, then it also comes with no added virtue. Remember that the next time someone powerful insists we need new ESG laws and regulations on corporate America to save us from climate change or to make the world a better place.