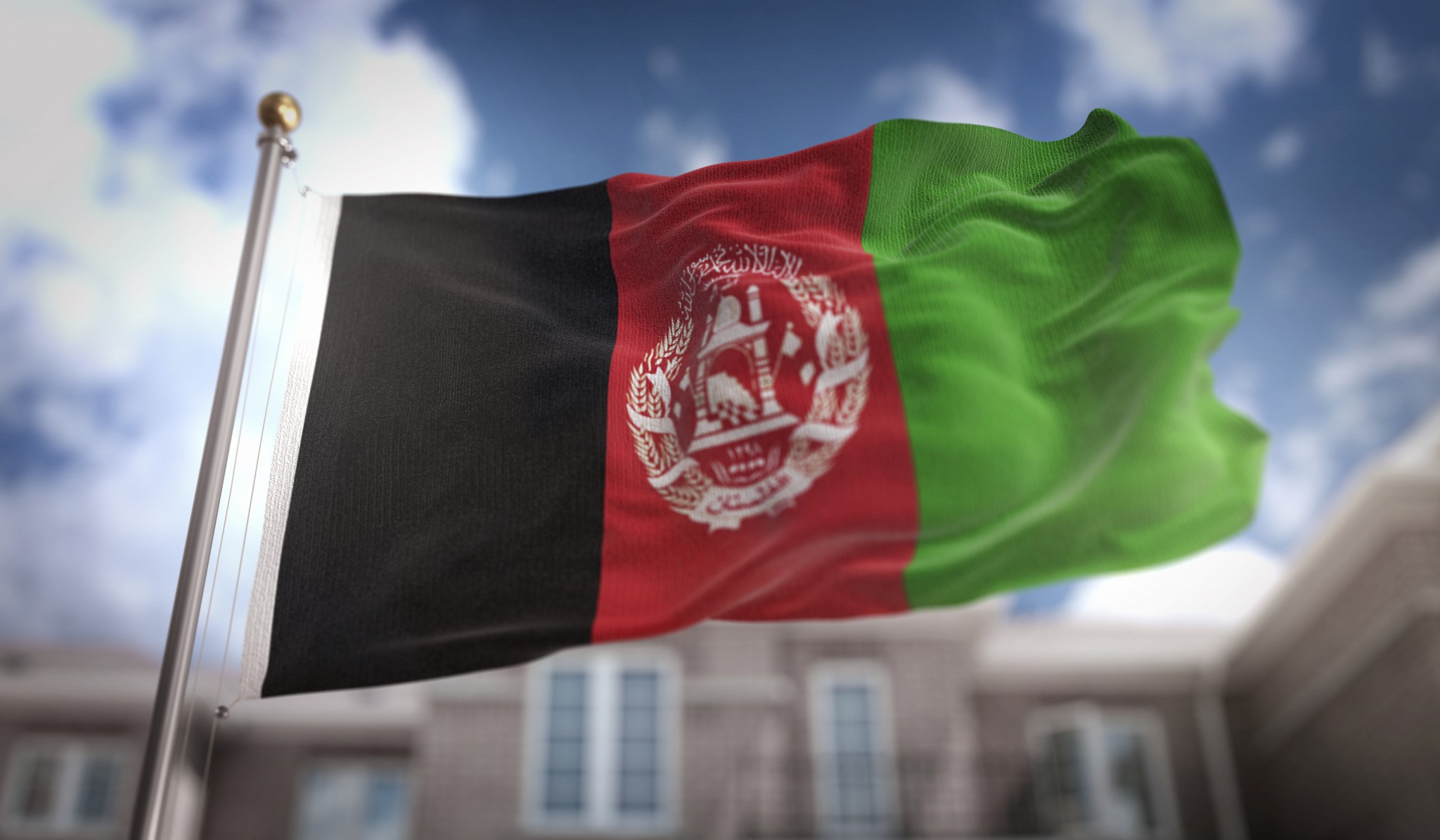 When I told my wife that I was writing an article entitled “What Biden is Right About,” she retorted, “That will be a short article.”

Joe Biden is wrong about a great deal, including how the “evacuation”/surrender in Afghanistan was conducted, and most especially about leaving behind our former Afghan allies who wanted to leave. He is wrong about opening our southern border no questions asked to all comers, including those contagious with COVID or who wish to do us violent harm. And he is wrong about his proposal to spend $3.5 trillion of borrowed money on “human infrastructure,” bribing interest groups to vote Democrat. That may help the current generation feel good about themselves but at the expense of their children and grandchildren. The list of his misbegotten policies is almost endless.

But he is right about one thing: ending the deeply misguided bipartisan foreign policy of the U.S. over the last twenty years to try to impose our way of life on other countries with the barrels of guns (or less anachronistically, drones and “foreign assistance”).

Retaliating for 9/11 and defending ourselves against ISIS and terrorist attacks from Afghanistan was one thing. We should have killed Bin Laden at Tora Bora, declared victory, and left. Our policy should never have morphed into “nation building” — a contemporary euphemism for imposing capitalism and democracy (aka “western values”) on other countries. That amounts to colonialism 2.0. I know that we thought it was “for their own good” but imperialistic powers always do.

Our country was not founded on imposing Western values, free markets, and democratic elections on others; it was founded on freedom and liberty from an imperial power that was trying to impose its values and way of life on us “for our own good.” King George III also thought he knew better. If America means anything, it means “Americans should govern America” — and that implies “Afghans should govern Afghanistan.”

We cannot and should not try to impose our will on the rest of the world. Our influence on the rest of the world will endure only if it is based on the power of our ideas, not imposed by military force and financial support to foreign leaders and armies. The lesson from the fall of the Iron Curtain should be to remind us that the pen is mightier than either the sword or the dollar. Ideas are the most powerful force in human affairs. A Jewish carpenter tried to teach the world that two millenniums ago. But we undermine the advantage of the power of our ideas when we do not adhere to them in our dealings with other countries.

Edmund Burke’s example during the American revolution should teach conservatives to oppose imperialistic adventures, even when they are supported by our fellow conservatives. Burke opposed trying to retain Britain’s American colonies by force, arguing that the UK’s influence on the U.S. would be greater if we were allies, not an empire and a possession. History proved him right.

This issue is much deeper than the politics of the next election. Conservatism is an enduring set of principles; its prime directive should be to avoid interfering in the internal affairs of other countries. We should, of course, advocate for universal human rights, including for the rights of the women and girls of Afghanistan. But we are better able to spread our ideals throughout the world when we are not busy occupying other countries.

We should applaud the collective wisdom of Donald Trump, Mike Pompeo, Joe Biden and Jake Sullivan — who don’t agree on much else. They have finally declared an end to the era of military adventurism in American foreign policy. Let’s hope that we as a country have finally learned our lesson.