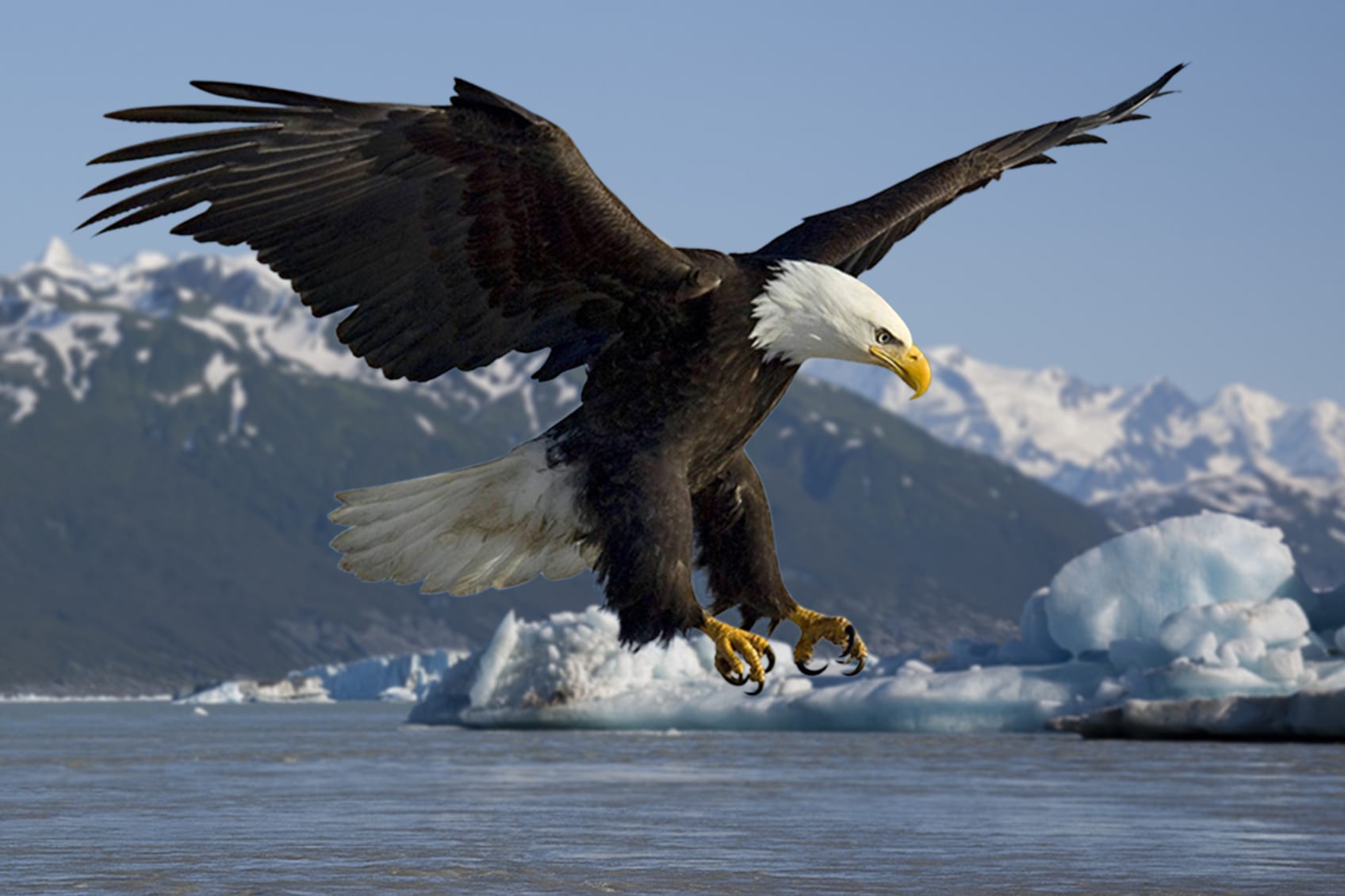 Happy Birthday, America! Sing “Yankee Doodle”! Light firecrackers! March in a parade! We have something to celebrate this year. What a difference a week makes.

At the beginning of last week the left was gathering steam. Their sudden discovery of family life, of the inhumanity of breaking up Latino families at the Texas border, of denying Latino children their sacred right to sit in a cell with their law-breaking parents, all seemed a sure winner for Democrats in this year’s forthcoming elections. Then too the Democrats discovered what they thought were vote-getting possibilities when the celebrated Red Hen restaurant denied service to Sarah Sanders, the President’s mouthpiece — forget about how Democrats have for years been very approving of the penalizing of bakers for refusing to serve wedding cakes to homosexual clients. The early part of last week was a promising time for the party of the jackass.

Then came, July 2. The lefties had had time to think about what had taken place during the last part of last week. The Supreme Court decided that in California it was unconstitutional to force pro-life groups to distribute pro-abortion information on their premises. The Court further ruled that unions could not force non-union members to pay union fees, which by the way were then passed on to the Democratic Party. What is more, the Court decided that President Trump’s travel ban was constitutional. In the case of the first two decisions the Court decided in favor of the First Amendment. To which Justice Elena Kagan replied the Court had been “weaponizing the First Amendment.” The Court’s majority made up of five Republicans might have retorted that all the Court was doing was enforcing the First Amendment against leftist encroachments, encroachments that, in the cases of the anti-abortion advocates and the bakers, had become flagrant.

To cap all these signs of freedom’s rebirth in the Great Republic came the charnel news on Wednesday from Justice Anthony Kennedy’s office. He was going to rest his 81-year-old bones. He was retiring. Panic has struck the left-wing community. President Trump was free to nominate a conservative. Well, what have I been telling the left-wing brethren and — I guess we can say — sisteren? For years I have been arguing that as they go further and further left with their projects they enlarge the nation’s conservative and independent vote. That is precisely what has happened. America is not ready for a left-wing dictatorship. We have seen Cuba and Venezuela and we do not like what we see.

Yet the left is not responding as their liberal ancestors once responded. They are not moving to the center. They are becoming more ideological. They are adopting socialism. Yes, in the middle of the President ‘s economic revival the left is adopting that economic system that is even being shed by the Europeans. Their theoretician, the Hollywood filmmaker Michael Moore, on HBO’s Real Time with Bill Maher, called out his storm troopers over the weekend. He will bring “a million” of them up to the U.S. Capitol and surround the building to keep Republicans from voting on Justice Kennedy’s replacement. And Senator Kamala D. Harris has called for street protests like the street protests that decorated some 700 cities last weekend. How winning a demonstration was that!

This combination of disrupting our democratically elected government all in behalf of socialism is the course I recommend to my Democratic friends. The party seems to have divided between the Nancy Pelosi wing of the party and the wing led by Alexandria Ocasio-Cortez, who knocked off Congressman Joseph Crowley, a 20-year incumbent, in last month’s New York City primary. The Pelosi wing is in its sixties and seventies. The Ocasio-Cortez wing is in its twenties. Ocasio-Cortez is 28 and a confirmed socialist, a Democratic Socialist if you will.

Truth be known, both wings are pretty radical. Both are calling for single-payer healthcare, free college tuition, and now the killing off of the Immigration and Customs Enforcement agency. The media has been very dilatory in reporting this split, but it is real and delicious to watch. I urge the media to spend more time covering the Democrats’ youth movement. Pelosi and her ilk have gone about as far to the left as they can go. In a short time they will be dead. On the other hand Ms. Ocasio-Cortez has years of growth ahead of her. By the time she has reached middle age she will probably be a communist and reduced to leading communist cells in New York City and possibly Berkeley, California. It will be a grand ending for the party of Barack Obama and Anthony Weiner.