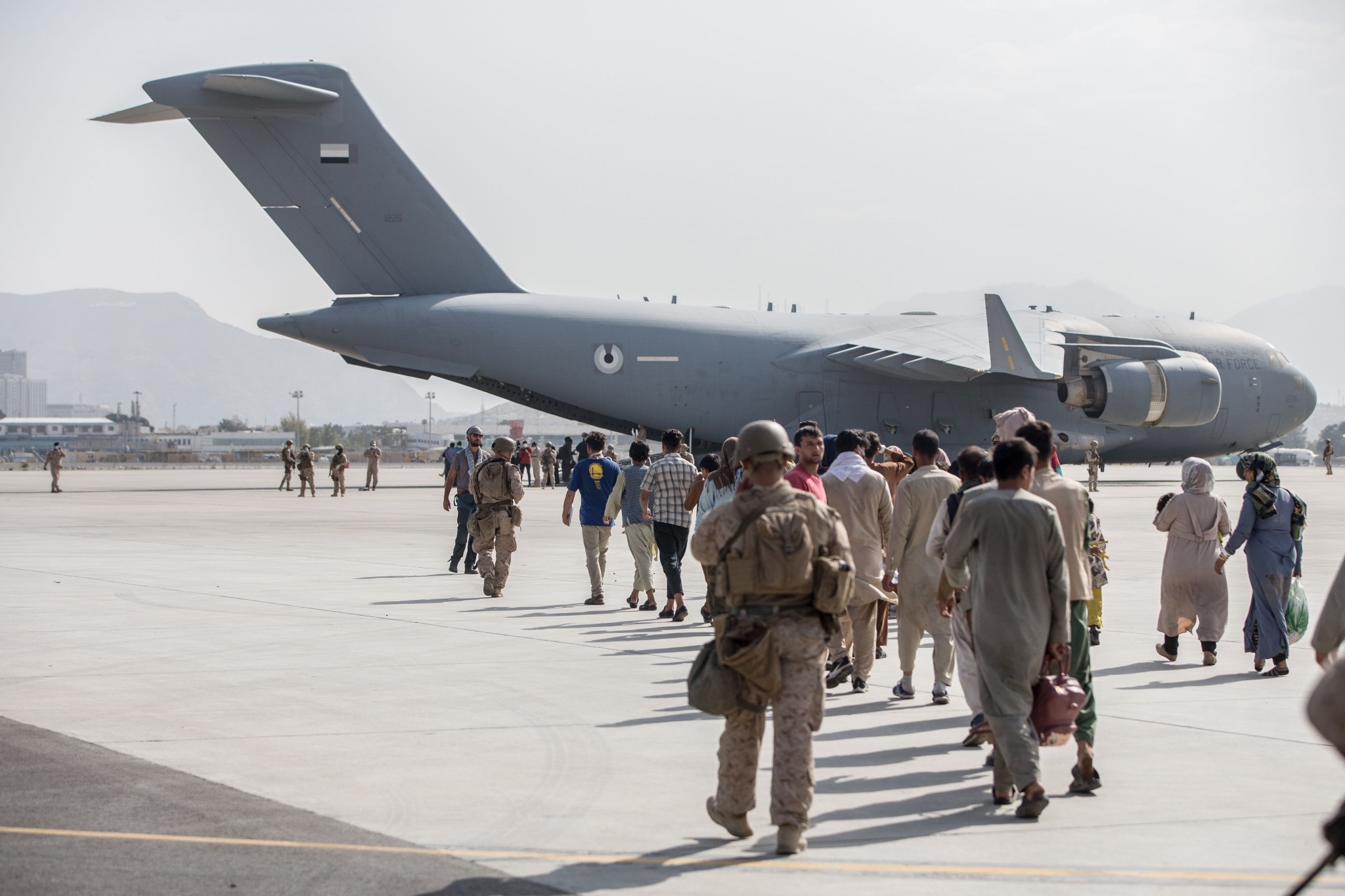 Our ignominious defeat in the 20-year Afghan War is a lost battle in the “Great Game” of the 21st century. It is a struggle for control or denial of control of the vast geographical region of Central Asia. It resembles, but does not replicate, the Great Game of the 19th century in which the British maritime empire squared off against Imperial Russian land power. Today’s Great Game pits the American maritime empire against China, which poses both a land and sea threat to U.S. global interests.

The 21st century Great Game is a geopolitical and geo-economic struggle, and the ultimate prize is effective political control of huge swaths of the Eurasian landmass. More than a century ago, the great British geographer and statesman Sir Halford Mackinder warned the Western democracies that an Asian-based land power could use the resources of the Eurasian continent to develop an invincible sea power and thereby establish “the empire of the world.” Mackinder even suggested that in the future, China could overtake Russia and add “oceanic frontage to the resources of the great continent” to become the world’s most powerful land and sea power.

The victorious Taliban in Afghanistan have already reached out to China for economic assistance and diplomatic support, which the Chinese Communist Party (CCP) will surely provide. Afghanistan in the heart of Central Asia will be part of China’s ever-expanding Belt and Road Initiative (BRI), which seeks to build economic and political ties between China, Central Asia, Africa, the Middle East, and Europe.

In the 19th century version of the Great Game (a phrase immortalized by Rudyard Kipling in Kim), India was the immediate prize in the contest between Britain and Russia. British strategists and statesmen such as Lord Henry Palmerston, Sir Robert Wilson, Sir Henry Rawlinson, Captain Arthur Conolly, Thomas Holdich, J.R. Seeley, Lord George Curzon, and Benjamin Disraeli, among others, proposed or pursued policies to contain Russia’s expansion into south-central Asia.

In the 21st century’s Great Game, India will be the pivot state in the struggle between the United States and China. India’s survival as an independent power in south-central Asia is a vital security interest of the United States. Indian strategists warn that China is attempting to encircle the subcontinent with a “string of pearls” — a network of Chinese commercial and military outposts between China and Port Sudan that includes Myanmar’s Kyaukpyu port, the Coco Islands, Chittagong in Bangladesh, Sri Lanka, Gwadar in Pakistan, the Ream Naval Base in Cambodia, the Maldives, Djibouti, Kenya, and Sudan. China’s “string of pearls,” meanwhile, is complemented by its development of the new “Silk Road” across Central Asia and into the Middle East and Europe, and its ever-increasing control of the South China Sea and its threat to control the Taiwan Strait. Taiwan’s strategic importance is both geographic and economic — it is the West’s most important island bastion, other than Japan, along the Pacific Rim, and it is a leading producer of semiconductors which modern economies, including our own, increasingly rely upon.

Soviet founder Vladimir Lenin, no slouch when it came to geopolitics, once remarked that the outcome of the struggle against capitalism will be decided by the vast populations of Asia, and specifically mentioned China and India. India will soon become the most populous country on the planet. It is a growing economic and military power, and is a democracy — the world’s largest. Indian leaders recognize the threat China poses to its security. They undoubtedly have watched events in Afghanistan with concern — concern about the judgment and competence of the current U.S. administration which appears oblivious to the geopolitical consequences of our recent defeat.