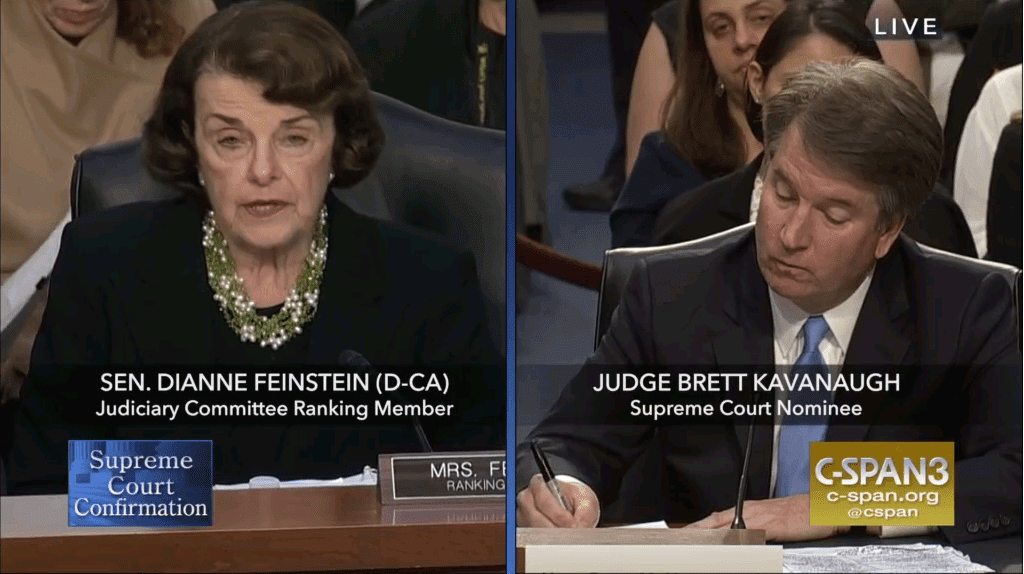 Words tell us something about the speaker as well as about that spoken. The various “word of the year” choices tell us that the wordsmiths compiling dictionaries fixate on politics.

The Oxford English Dictionary chose “toxic” for 2018. The OED explained, “With the #MeToo movement putting a cross-industry spotlight on toxic masculinity, and watershed political events like the Brett Kavanaugh Senate judiciary committee hearing sparking international debate, the term toxic masculinity has well and truly taken root in the public consciousness and got people talking in 2018.” Apart from its modifier of “masculinity,” the OED noted its use to describe “culture” and “environment.” The OED reports a 45 percent uptick in “toxic” lookups.

Merriam-Webster selected “justice,” a word modified into meaningless by “social,” “racial,” “gender,” “environmental,” etc. A word for all meanings seems a popular though not meaningless choice. Merriam-Webster hones-in on specific connotations to transform the lady holding a balanced scale as the image of justice into a lady with her thumb weighing down a side.

M-W explains, “The concept of justice was at the center of many of our national debates in the past year: racial justice, social justice, criminal justice, economic justice…. Of course, the Mueller investigation itself is constantly in the news, and is being carried out through the Justice Department. Another big news story included yet another meaning of the word justice, as a synonym or title for ‘judge,’ used frequently during the Kavanaugh confirmation hearings for the Supreme Court.”

The dictionary’s past annual picks, which include “feminism,” “socialism and capitalism,” and “truthiness,” similarly reflect a politics-on-the-brain mindset.

Dictionary.com went with “misinformation.” It cites Cambridge Analytica compiling profiles “used to influence the Brexit vote and the US election,” “all the false or misleading claims President Trump has made since becoming president,” and the election of a conservative presidential candidate in Brazil, which it sees as “a case study in the role misinformation plays in elections.”

Dictionary.com defines “misinformation” as “false or inaccurate information, especially that which is deliberately intended to deceive.” This makes it a fitting choice but for reasons unintended.

The various dictionaries imply (not to be confused with “infer” — I needed to look it up) that their picks are not their picks but come as the result of objective data. This is misinformation, not justice, and toxic to the role of dictionaries as independent arbiters of the meanings of words.

If it were the case that people rushed to their computers to look up the word of the year, then we would expect the same word of the year to emerge for the various companies. (Do people really look up different words the most at the various online dictionaries?) While the words selected surely enjoyed an uptick in lookups and presumably in usage, too, they constitute neither the most queried terms on websites nor the ones that saw the greatest year-to-year increases. Instead, the dictionaries uniformly highlight politicized terms to make a political point. The point they unintentionally make involves hyperpoliticization to the extent that even apolitical institutions, such as dictionary companies, force ideology down the throats of the public.

Readers want an objective dictionary. While OED, M-W, and Dictionary.com do not appear to politicize definitions, they do rely on a heavy-handed editorial hand in selecting their words of the year. This frightens. When do the commissars selecting politically loaded words of the year also apply their views in defining the terms we use? Dictionaries, like televised awards shows and the national anthem before sporting events, fall victim to a total-politics mindset that, in non sequitur fashion, injects ideology into everything. This is a sign of an unhealthy, at-each-other’s-throats society.

If a word for this does not exist, certainly the time arrives to invent it in time for 2019’s “word of the year” nominations.