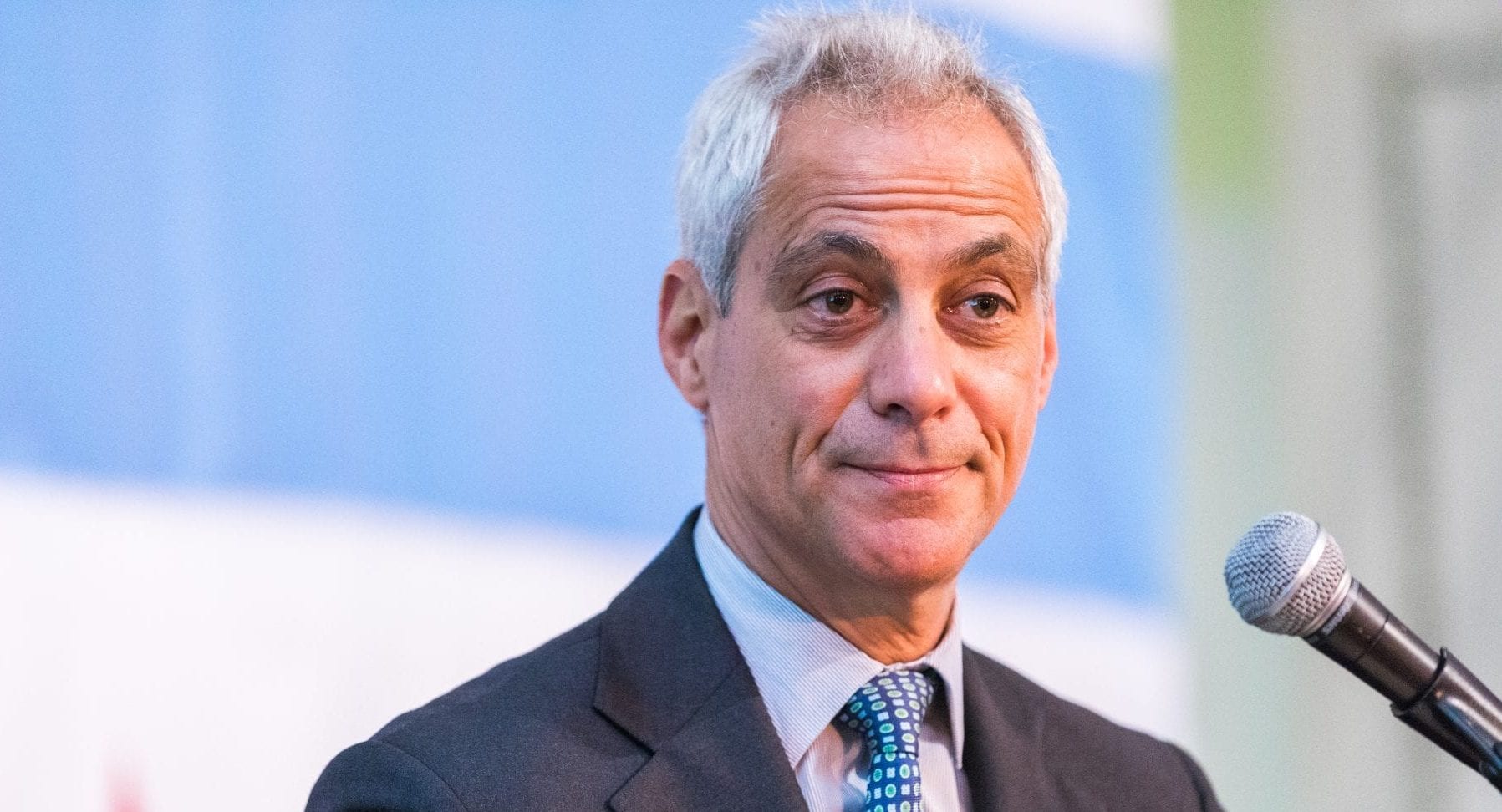 More Politics
Sign Up to receive Our Latest Updates!
Register
Hot Off
The Press
Hither and Yon
Is China Backing the Rioters in Our Streets?
by Scott McKay
The Right Prescription
Why Is Biden So Frightened by a Drug Test?
by David Catron
Another Perspective
How Media Fear-Mongers Misrepresent COVID-19
by John Hartung
Flynn Files
William Barr Speaks Truth to (Illegitimate) Power
by Daniel J. Flynn
Free Speech Under Assault
Facebook Censors Tucker Carlson — And Science
by Jeffrey Lord

In times of crisis like the one we are now going through, calls to grow an already bloated bureaucracy abound. Whether it’s through more centralization, more powers to the federal government, or the creation of new bureaucracy to address the pandemic, the hope is that next time around, a new arrangement will allow for a better and faster response. Not likely.

Yet, it happens each time there’s a crisis. After the 9/11 terrorist attacks, the federal government created the Department of Homeland Security and a centralized airport security agency, the Transportation Security Administration. Oh, and don’t forget about the Providing Appropriate Tools Required to Intercept and Obstruct Terrorism Act, which expanded many other government powers.

Similar growth in government occurred after the Great Recession. For instance, the federal government created the Consumer Financial Protection Bureau, the Financial Stability Oversight Council, the Federal Insurance Office, and many other bureaucracies and programs meant to prevent the next financial crisis. Uncle Sam also accumulated more control over the extension of credit, both mortgage and personal.

This crisis is no different. For instance, former Chicago Mayor Rahm Emanuel recently called for the creation of another program or cabinet-level department to prepare for, and fight, the next pandemic.

First, even if one assumes that the problem with our lack of preparedness was excessive government decentralization, I’m curious as to whether Emanuel would agree to get rid of the many agencies and programs that already exist, like the Centers for Disease Control and Prevention (CDC), that would become redundant under his plan. The only thing this new growth would do is add another agency to interfere with the others already charged with doing the same tasks.

Second, a lack of preparation for the COVID-19 pandemic is a government failure of epic proportions and has nothing to do with an inadequate budget or a lack of programs and agencies supposedly charged with preparing for such a risk. This failure is the product of the well-documented and terrible incentives that exist in government. These disincentives spring from the absence of market discipline that each private-sector business faces if it doesn’t perform. And these perverse incentives within government are enhanced by the fact that bureaucrats and politicians carelessly spend other people’s money. The product is a slew of dysfunctional agencies and programs that often focus on goals that have nothing to do with what the agencies and programs were created for.

Consider the CDC. Preparing for a pandemic like COVID-19 should have been at the forefront of what it does. But instead, bureaucrats there waste most of their resources on fighting things like teen vaping. Create a new department and we’ll soon see its original intent buried underneath many other new and politically shiny priorities. And like all bureaucracies, it would find a way to continually expand its purpose and budget.

So, the creation of a new agency would not make us more prepared for the next pandemic. Any new bureaucracy would be part of the same unwieldy government that failed us during this pandemic, botched the launch of the Affordable Care Act website, and pushed us into a 17-year war in Iraq under the notion that it threatened us with weapons of mass destruction. Why would we believe that a government that fails repeatedly will somehow suddenly perform better if only we add another agency?

A better alternative is to continue the deregulatory trend that is helping combat this pandemic. The private sector has proven to be more resilient and flexible than the government. The private sector is far better at delivering solutions for this crisis.

My Mercatus Center colleagues Matthew Mitchell, Adam Thierer, and Patrick McLaughlin have proposed what they call the “Fresh Start Initiative,” modeled after the Department of Defense’s Base Realignment and Closure, or BRAC, Commission. Their proposed commission would identify and study all the rules revised or suspended during the current crisis and then make recommendations for each rule to be terminated or reformed, thereby crafting “a plan and timetable for automatically sunsetting or comprehensively reforming those policies or programs as part of a single reform package.”

If it works as well as BRAC did, many of these useless rules will be permanently terminated. That beats creating more bureaucracies.

Most Popular
1
Sunday Visitor
Mere ‘Christianity’: How Social Justice Is Corrupting the Faith
by Ben Hall

Even during a season of numerous tectonic shifts in American...Read More