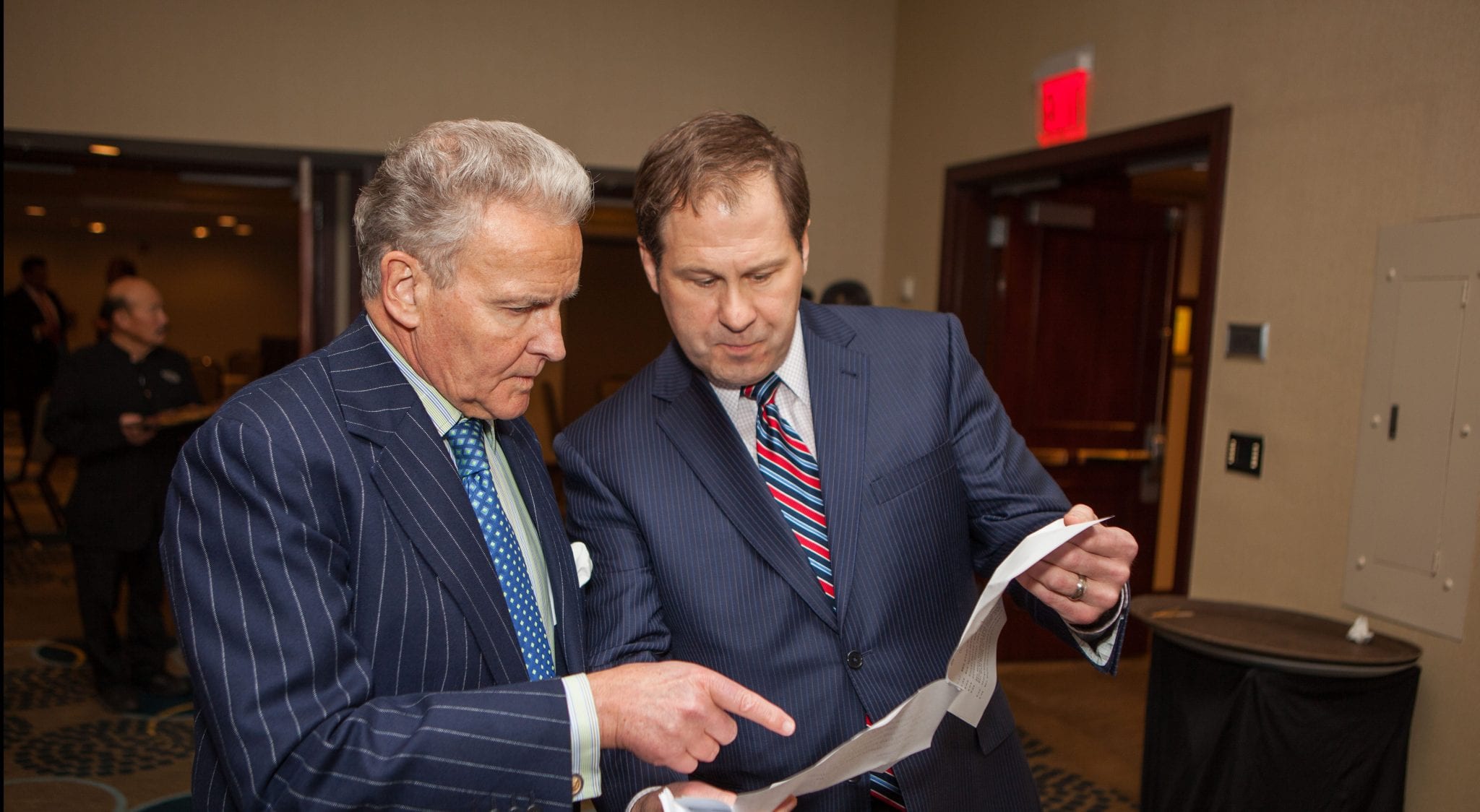 My friend and colleague, Donald Rieck, died late last week in an automobile accident. He leaves two charming and very young children. He also leaves many friends throughout the conservative movement, and shocked colleagues at The American Spectator. He was 50 years old.

As Roger Kaplan chronicled in his Spectator obituary, Don was “a force to be reckoned with. Burly, direct, always busy, he was the kind of man who let you know he wanted whatever he asked for yesterday, even if he had not mentioned it yet, and yet you never thought he was putting pressure on you that he was not putting on himself….” And Roger concluded “… you knew, with Don, whatever the stress and strain, you were in this together, the glory of our cause and the success of our magazine.”

When I told Don I favored Donald Trump in the 2016 election, he swallowed hard and continued to carry out the tasks assigned him with his customary brio. In time he came around. He was a sensible man. He was deeply conservative and highly practical. When I think about how conservatives such as Don responded to Trump’s election as opposed to the response of the Never-Trumpers, I come away with even less respect for the Never-Trumpers. Don Rieck had as much amour propre as the next guy, but he also wanted his conservatism to triumph. With Donald Trump it triumphed.

Which reminds me of another “business guy” that the conservative movement lost this month, though thankfully not so abruptly or tragically, Ed Feulner. Ed is stepping down as the interim president of the Heritage Foundation. After spending months looking for his successor, Ed finally found his replacement in Kay Coles James. We wish her the best. Ed seems to think she is the best.

From 1977 to 2013 Ed had led the Heritage Foundation through a period of unmatched growth. Its budget grew from around $1 million in 1976 to almost $92 million in 2016 and with that growth its influence grew apace. Ed had surrounded himself with intellectuals at the conservative movement’s premier think tank, but he also brought with him the business guys. Which is to say, people who could organize Heritage to serve as a corporation of ideas. Under Ed Heritage produced a product — position papers, social science studies, that sort of thing — that official Washington would read. In fact, official Washington felt it had to read Heritage’s product. Before Ed took over Heritage in 1977, the think tank had four different presidents in four years. Ed solved Heritage’s problem and he came in again in May of last year to run things when the foundation found itself in a rough patch.

True business guys are hard to find, particularly business guys whose business is ideas. They have to balance enormous egos (their intellectuals) with practical questions, fund-raising with budgets for disseminating their products. Ed was a master at it and Don admired what Ed had achieved wholeheartedly. He met with Ed to gather ideas and understand Ed’s technique. One of Don’s proudest achievements was conferring on Ed the Spectator’s annual Service to the Cause Award. Another hero of Don’s at Heritage was the Baron Von Kannon, a masterful fundraiser who died in 2015 and, by the way, was on the Board of Directors of The American Spectator for many years. In fact, the Baron began his career at the Spectator as our publisher.

The reason I say that the business guys are irreplaceable is that someone has to raise the money for the intellectuals to spend. Someone has to render order to their often-disorderly lives. Hayek, Friedman, and the rest of the conservative intellectual corps would remain lonely voices in the wilderness if a business guy did not step in with the funds and the organizational sense. That is why a foundation’s philanthropists are so crucial. They originate the money and often bring in the right business guy for the organization. Ed found the funders Don did too. The conservative movement, contrary to myth, is very small compared with the organizations of the left. Its whole budget amounts to a pittance when compared with left’s overall expenditures. Reviewing the political scene today, I think you would agree with me. Guys like Ed and Don have done rather well.