Car Guy Car Engines,Carbon Emissions,Dodge Charger,Electric Cars,EPA,Mercedes-Benz We Coulda Had a V8 ... - The American Spectator | USA News and Politics
Menu
Car Guy
We Coulda Had a V8 …
Liberals’ obsession with electric cars is destroying the market. 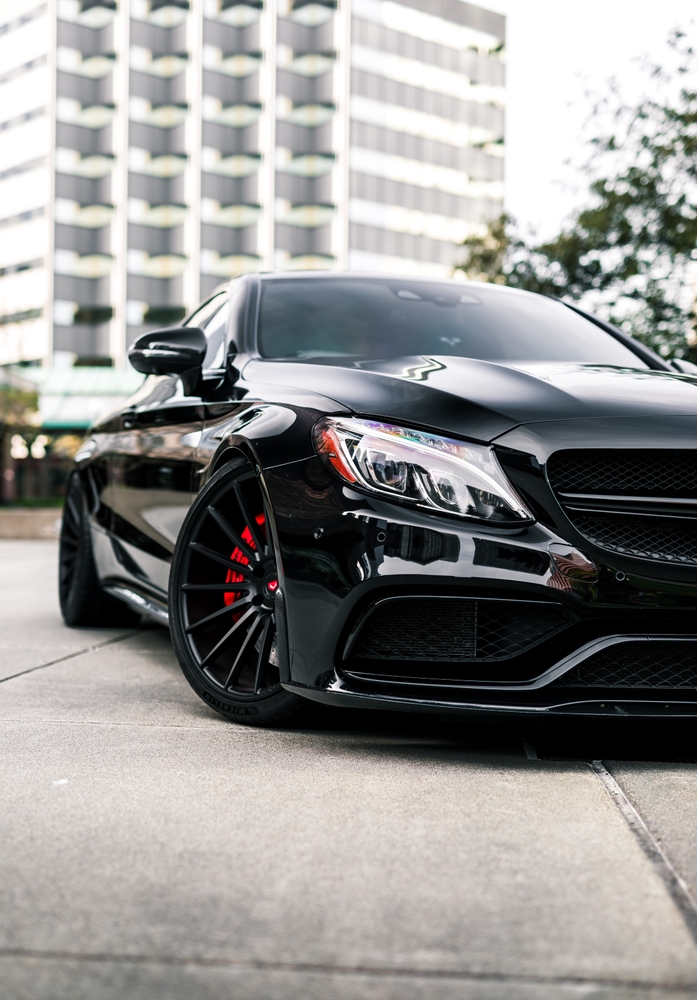 Does anyone remember the Before Time?

It was a time, not a long time ago — about 10 years — when it was common for family cars in the $30k range to come standard with V6 engines and when V8s were expected in luxury cars, especially the big ones. Models like the Mercedes-Benz S-Class, for instance, and its rivals from Audi, Lexus, BMW, and so on. You paid that kind of money, and you didn’t get a six for it — much less a turbo 2.0. Ten years ago, some of the foregoing luxury cars came with V12s for that kind of money so as to further distance themselves from cars that cost less than half six figures.

In these times, there are only a few cars priced under $100k that still offer V8s, one of them being the about $80k Genesis G90 (a rival of the Benz S-Class and the others listed above) and the soon-to-be-dearly departed Dodge Charger, which is the only car you can still get with a V8 for less than $40k. This mid-sized sedan is about to go the way of the Ford Crown Victoria (RIP 2011).

The latter was the last full-sized (six-passenger) family car that came standard with a V8 and for less than $30k when it was last sold new. That was just 10 years ago, too.

This year — last week — the company that is the parent company of Dodge, Stellantis, announced that next year will be the final year for the Charger, too. After that, both of these cars will be gone, leaving the Genesis G90 as the “Last of the V8 Mohicans” that you can still buy for less than $100,000.

Even the Benz S doesn’t come standard with a V8 for that kind of money anymore.

To get the V8, you’ve got to spend significantly more money, to the tune of $117,700 for the S580. It is the one of the only cars available with a V8 that Mercedes still offers. It wasn’t all that long ago that V8s were available in the E-Class, Mercedes’ mid-sized (and mid-priced) luxury sedan, one notch below the S-Class. (READ MORE from Eric Peters: The Next Big Government Scheme: Taxing You for Every Mile You Drive)

Today, this same model comes standard with a … 2.0-liter four. So does its BMW analog, the 5 Series sedan.

Actually, it is a metric of our impoverishment. None of the cars referenced already have gotten less expensive, notwithstanding that those who buy them are getting less — literally — for their money. And not just physically, but in terms of physical displacement/number of cylinders. The little fours in the mid-sized models don’t make as much power as the V6s that were formerly standard in these models (e.g., as recently as 2015, the Mercedes-Benz E350 came standard with a 302-horsepower 3.5-liter V6, and the current E350 comes standard with a 255-horsepower 2.0-liter four) and the optional sixes — which require paying hugely more to get them — aren’t as powerful as the V8s you used to be able to get in these models but can’t anymore (such as the 550-horsepower 5.5-liter V8 that was formerly available in the E-Class).

But you do get a really big LCD touchscreen and ambient mood lighting, along with “sound augmentation” to inauthentically replicate the sound of what’s no longer there but which you’re paying more for, anyhow.

This is not meant to bash the luxury-car makers. It is an attempt to convey that we are being bashed by the government, which has very slyly all-but-illegalized the V8 (and the V6) without actually having decreed them to be illegal. This has been done via regulations that V8s (and V6s) increasingly cannot comply with and by making it crystal clear to the manufacturers — as we car journalists refer to the car companies — that they had better make the handful of non-electric cars they’re still selling less appealing than electric cars so as to sell fewer of them, in favor of more electric cars.

A good example of this sub rosa coercion (and complicity) is the ’23 Chevy Malibu I reviewed recently. It is a mid-sized, mid-priced family car that General Motors seems to be deliberately choking to death by offering it with nothing more than a 1.5-liter four that makes far less power (all of 160 horsepower) than the 3.6-liter (252 horsepower) V6 that was available in this car back in 2010 — only 11 years ago.

Back then, other cars in the class commonly offered V6s, and V8s were still standard in family cars like the full-sized Ford Crown Victoria. There are no longer any full-sized family cars. Full stop. If you want a full-sized car, you have to buy a luxury car — and pay close to six figures for it, too.

If you want more than just a four, you almost have to buy a luxury-priced car to get it. And if you want a V8, forget about it.

Unless you can afford to pay six figures for it.

Is anyone else noticing it? The way we’re being systematically made to accept less and pay more for it? Keep in mind that what is happening — this hollowing out — is not the result of natural market forces, which would under natural influences result in more for less. That is how it used to work, in the Before Time, when the market was determined by the interplay between demand and supply.

The “market” is now under the sway of government, which decrees what will be supplied and, thus, what we will pay.

Pop the hood of the newest cars (and have a look at the window sticker) and see for yourself.