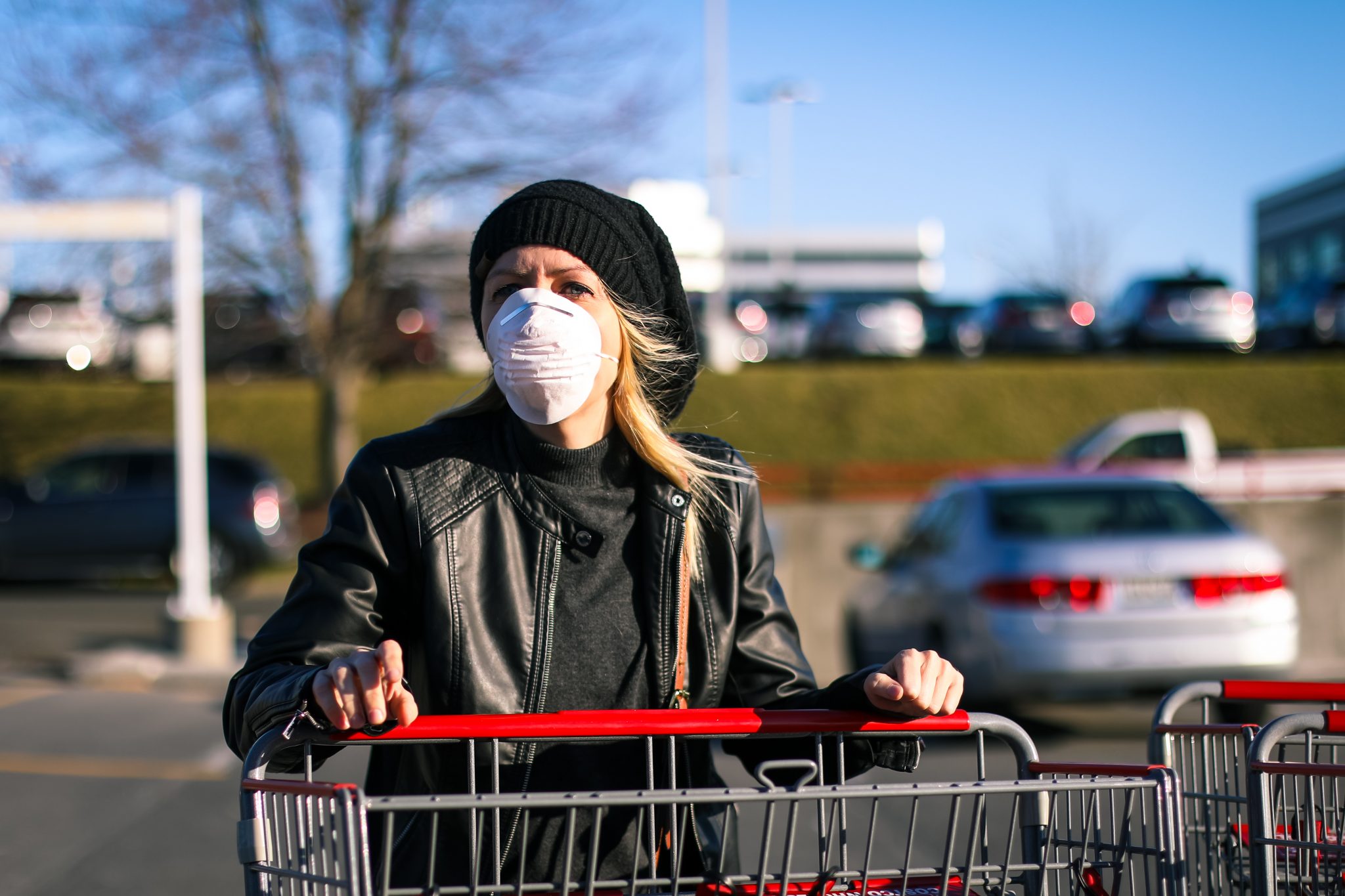 The coronavirus killed the Constitution before it killed 30,000 Americans.

From North Carolina to California, agents of the state charged Americans with crimes for protesting government policy. In Mississippi, the heart of the Bible Belt, local authorities shut down a church service held for safety reasons at a drive-in and ticketed parishioners remaining in their cars with the windows rolled up. Police in Colorado arrested three men for an illegal assembly in a private residence; the two visitors also face charges stemming from the crime of venturing outside of their own homes.

As the state follows its nature by engorging on freedom to grow its power, its policymakers use the coronavirus crisis to cynically advance causes they pushed prior to the importation of the disease: everyday-is-election-day ballots submitted by mail whenever by whoever, single-payer health-care, a guaranteed income, a cessation of border-wall construction, and so on. They seek not so much a cure for coronavirus as they do for America, diagnosed as a diseased body politic infected at its creation. Coronavirus, Rep. Jim Clyburn explained in a moment of candor, represents “a tremendous opportunity to restructure things to fit our vision.”

The government deems everything nonessential aside from government. Sure, that exaggerates — consumers, for instance, still find such essentials as scratch tickets, abortions, marijuana, and liquor available — but only a bit. Private enterprise, without which government budgets evaporate, barely exists. To the extent that it does it exists by the whim of the state. The Federal Reserve can counterfeit our own currency only so much before the money it creates to lend to the Treasury to fund stimulus becomes as valuable as your plane tickets to Paris. A temporary salve exists — furlough the many nonessential public-sector workers whom the unemployed private-sector workers deemed nonessential by government can no longer afford to float — but only one permanent solution: let the young and healthy go back to work, school, and their pursuit of happiness in restaurants, gyms, theaters, and strolls around the block. Individuals, many of whom likely continue to pursue their happiness by cordoning themselves off from the world, can protect their health better than the state.

We know this because, when not evil, the state proved idiotic in failing to meet this challenge. Its dictates emptied the schools of the young and healthy demographic least impacted by coronavirus and allowed poorly ventilated, unnaturally lit “care” facilities to carelessly remain crammed with the vulnerable demographic most susceptible to death by the disease. The data from their statistical models — predicting here, 1.7 million U.S. deaths; there, 60,000 deaths — seemed more likely derived from a late-night Ouija board session than mathematics. The very people who lectured us not to wear face coverings several weeks ago now demand that we do so. Officials released hardened criminals (one Floridian allegedly murdered a man a day after his release) and jailed social-distancing scofflaws.

None of it made sense, except as a cathartic attempt to assert power in a situation that shows them powerless through displaced assaults on the freedom of people rather than germs, projection of certainty on the unknown, and largely symbolic gestures passed off as substantive actions. And, of course, nothing hurts business more for the state the widespread realization of its impotence. So, it predictably, and laughably, explains its own powerlessness to protect as a function of its lack of power. If only individuals gave up more of their God-given rights to government, then government could more credibly imitate God by sparing all from death. It came to that most demagogic of all arguments: everyone dies unless all do as we say.

The government that forbids restraint of trade, the abridgment of peaceable assembly, unreasonable searches and seizures, and a deviation from republicanism now does what it proscribes. Two months ago, Americans mocked the robot gestapo flying around Wuhan, the government-created ghost towns, and hundreds of millions grounded by people not their parents. We imitate what we so recently ridiculed.

We caught more than COVID-19 from China. You do not live in a free country.

Despotism lingers longer than any disease.