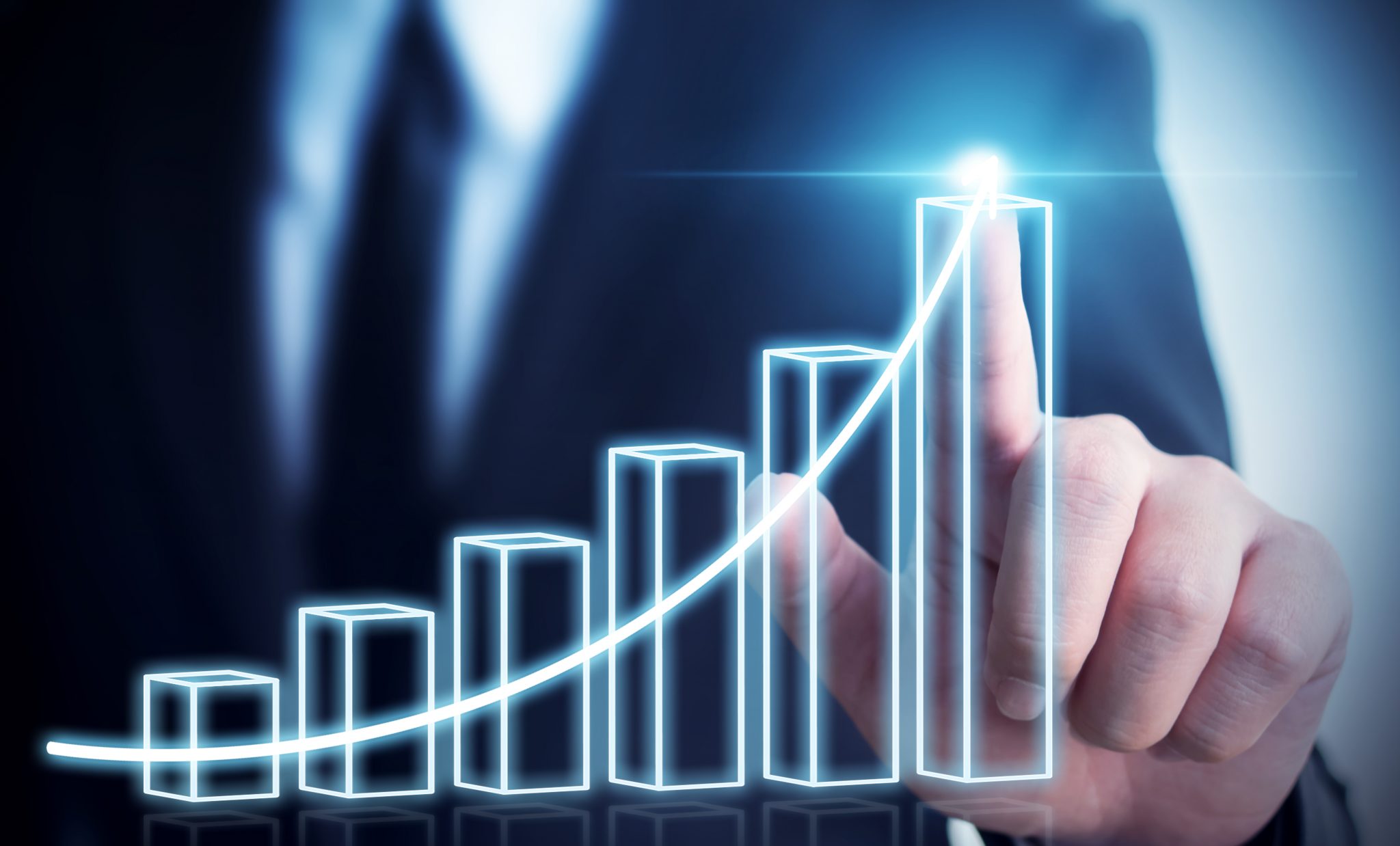 Looking back at 2019 is incredibly disorienting. The country is horribly divided. In fact, the president of the United States was just impeached along partisan lines. The government is running trillion dollar (and growing) annual budget deficits, even though the economy is doing well. Still, listening to many politicians and pundits, you’d think the nation is doing terribly and the government isn’t spending a dime. That’s 2019 in a nutshell.

Not everything is perfect, of course. There’s still relative poverty, but that’s an immutable fact of life — and of the way we define poverty. Many economists are concerned that productivity isn’t growing as fast as it could. This matters because productivity growth is an important source of rising living standards. Manufacturing isn’t doing great, either, thanks to the president’s self-destructive trade war. Farmers are hurting badly due to the tariffs, as are many of the companies downstream of the tax. Yet the economy continues to show resilience in spite of this.

So what explains the gargantuan budget deficits? During good times, spending on many programs meant to alleviate poverty and economic hardship typically goes down. But not as much anymore. Ever-easier eligibility for programs like food stamps has deviated from the program’s original intent. Medicare and Medicaid expansion has guaranteed that the programs will continue growing and adding to the deficit, whether times are good or bad.

Both political parties are carelessly spending on a whim. They just passed a spending package of $1.4 trillion alongside $500 billion in irresponsible tax breaks. And Democrats are actively trying to restore the state and local tax deduction, or SALT, a handout to rich people in high-tax states.

More intriguing is the political discourse. Listening to Democratic presidential candidates, you’d think that Americans are living in abject poverty that can only be remedied by government taking over all student debt and medical costs and boosting the incomes of a politically powerful group who are already overrepresented in the top income quintile — namely, seniors. Listening to Republicans, you’d think that it’s never been as hard to be a woman or raise a family in America. In fact, GOPers today call for programs like mandated paid leave — which they assert is an idea whose “time has finally come” — and large increases in the child tax credit. Others condemn the free-market system as if it hasn’t delivered anything but grief to low-skilled workers and destruction to the environment.

The truth is quite different. When the economy is doing well, most people do well, including women and their families. More importantly, it’s the same free-market economy that Republicans and Democrats today so vociferously condemn that has produced the wealth that everyone takes for granted.

According to research from the Massachusetts Institute of Technology, in order to get the standard of living that ordinary Americans enjoyed in 1975, today we would only have to work 23 weeks out of the year. To achieve 1950’s standard of living now requires a mere 11 weeks of work! People were fairly content back then. In fact, many who complain that the free market has failed us point to those decades as America’s golden age. This is an illusion, of course. Most of us make the choice to work more and acquire a significantly better living standard. Yet, few people realize and appreciate how very much more we have now.

At the end of this year, then, I’d venture to guess that the problem in 2019 isn’t that free markets don’t work but that we may have reached peak entitlement mentality. Let’s hope we come back to Earth in 2020 and start to appreciate that while all isn’t perfect, we’re incredibly lucky to be alive today. Happy New Year to all of you.