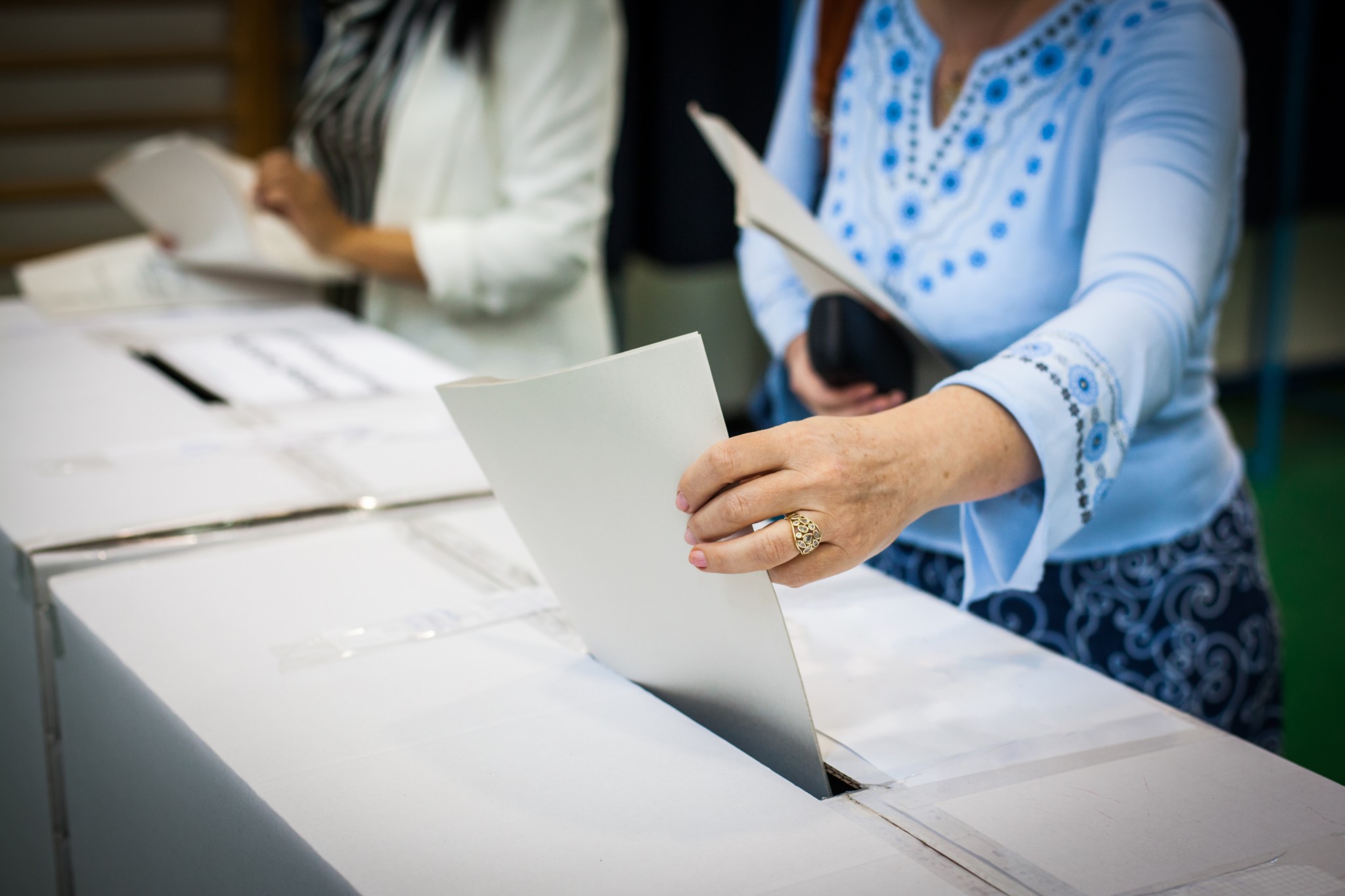 I have always viewed immigration as a positive because I share the optimism of President Ronald Reagan, for whom I worked: those fleeing tyranny and poverty tend to most understand what America is about and offers.

Indeed, I am currently recovering from knee surgery and my physical therapist came over from the Philippines as a young child. His father found a work opportunity even before arriving; his mother took care of the kids. He grew up in a small Virginia town steeped in Civil War history. It is a quintessential American story.

However, I also believe that citizenship is something to be bestowed with care. For with it comes the political power to transform society. Citizenship should require connection and commitment, as well as support for a broadly free society rooted in the rule of law and ordered through the democratic process. This is one reason I am not a fan of birthright citizenship, which includes those merely passing through. Even the relatively few countries which tie citizenship to birth typically require actual residence to become a member of that political community. (READ MORE: The Problem of Birth Tourism)

So far, efforts to transform immigration law have foundered on this issue, among others. While it is hard to imagine rounding up and deporting the millions of people here illegally, instantly making them all citizens is equally improbable. More plausible would be legalizing their presence without giving them political rights.

Yet there appears to be increasing enthusiasm in progressive circles to allow noncitizens to vote. On Saturday, New York City Mayor Eric Adams signed what he called “important legislation” to allow more than 800,000 foreign residents to cast ballots in city elections. He explained: “While I initially had some concerns about one aspect of the bill, I had a productive dialogue with my colleagues in government that put those concerns at ease. I believe allowing the legislation to be enacted is by far the best choice, and look forward to bringing millions more into the democratic process.”

Citizenship should require connection and commitment, as well as support for a broadly free society rooted in the rule of law and ordered through the democratic process.

No doubt, a long-time resident of foreign birth who has never bothered to acquire U.S. citizenship might be more a “New Yorker,” as Adams referred to the new voters, than a recent Midwest transplant. But the legislation is unconcerned about community ties and loyalties. Any legal resident of more than 30 days will be able to vote. The new electors will include many people who remain committed to their home countries and for whom America is just one more employment stop along the way.

New York City is not breaking new ground. A dozen or so towns in California, Maryland, and Vermont have implemented similar legislation. However, New York City is a dramatic advance for the concept. The city government is much larger, covers far more people, and affects many beyond its jurisdiction. Indeed, New York City mayors often imagine themselves as presidential material, though, so far, those dreams have never worked out (remember Bill de Blasio’s dramatic crash and burn?).

Of course, even in New York City, foreign citizens aren’t supposed to vote in state or federal elections, though one wonders whether election officials will be able to manage the administrative complexity of providing separate ballots based on citizenship status. Nor is competence the only issue. The new law provides a serious temptation and opportunity for abuse by anyone who believes that foreign voters would lean one way or the other.

However, the most important issue comes back to community. There is a simple way for foreign citizens to become voters in the U.S. Become American citizens. The effort is good evidence of genuine commitment to America’s political communities: national, state, and local. Lacking that, live here and enjoy this nation’s civil liberties and economic opportunities. But don’t expect to shape the political contours of U.S. society.

Adams’ statement raised another, perhaps even more serious concern. He said that he wanted to bring “millions more into the democratic process.” Every American who is eligible to vote should be able to do so. It is important that perfectly valid concerns over ballot security not be misused to disenfranchise voters perceived as hostile. However, the quality of the democratic process should be measured by quality, not quantity. That is, we should stop preferring more, less interested voters over fewer, better-informed voters. This is one of the best arguments against mandatory voting — if someone doesn’t want to cast a ballot, why threaten him or her with legal sanction? If they don’t want to vote they shouldn’t vote.

Massively expanding eligibility to those with potentially minimal ties to America just to get “millions more into the democratic process” would inevitably threaten the integrity of the democratic process. Indeed, taken literally, Adams’ argument would justify allowing all Canadians, Mexicans, Germans, or fill-in-the-blank citizens to vote in U.S. elections. Why only millions more? Why not tens or hundreds of millions more? Or invite Indians and Chinese to cast ballots in American races to add billions more?

The issue exposes differences in how people view their territorial home. The U.S. is built on ideals, but also is a place and people. It should be open to others coming. However, who does come and under what circumstances must be decided by the already existing American community. This obviously touches many people’s deepest held beliefs.

Which confuses some on the Left. A member of the Othering and Belonging Institute, Stephen Menendian, reported on his experience last summer:

Upon invitation, I spoke before the Richmond, California, City Council on a topic upon which I conducted considerable prior research: non-citizen voting in municipal elections. The experience was one of the most excruciating of my professional life. My presentation was less than 5 minutes … and was simple and straightforward. But the barely-veiled animosity between the mayor and the city council, vituperative manner and antics of the mayor as meeting chair, and seething resentments and anger in the public comments, left me exhausted and shaken.

Most people take their citizenship seriously and sometimes express themselves badly.

New York City is moving down a dangerous path. By giving citizenship to those merely there, the city is likely to swell opposition to foreigners who merely want to come for a season. The result could be the opposite of what Adams and other advocates of non-citizen voting presumably desire: a more isolated, even xenophobic America.

Although federalism should preclude congressional action, states should limit the authority of cities to extend voting beyond citizens. The U.S. should be liberal in allowing foreigners to come, visit, work, and even live. However, Americans should remain conservative in adding new members to our shared political community.

Doug Bandow is a former Special Assistant to President Ronald Reagan and author of Foreign Follies: America’s New Global Empire. He is a graduate of Stanford Law School and member of the California and D.C. bars.

Doug Bandow
Follow Their Stories:
View More
Doug Bandow is a Senior Fellow at the Cato Institute.
Most Popular
1
Political Hay
McConnell Gets Burned After Trying to Compromise With Democrats on Electoral Count Act
by Ali Alexander