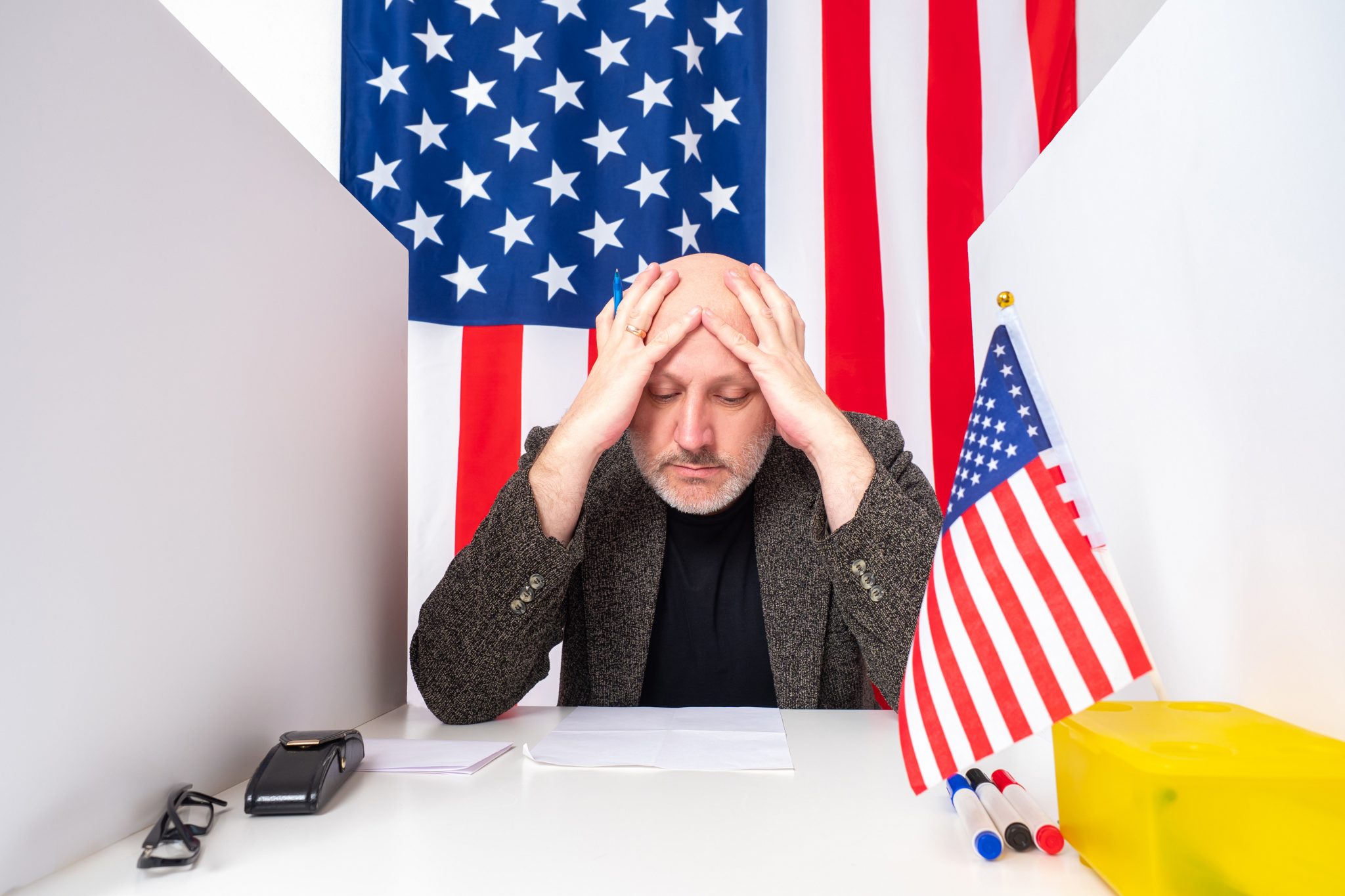 We were beginning to worry about Roger Kaplan’s mental state, especially as he keeps muttering about tennis being a sport for head cases, so we suggested he write up his take on the coming elections. His answer — “The ATP players’ council? They’re not due, but Djokovic is threatening to start a rival organization because he says it is not doing its job, not that anyone knows what that is supposed to be.” This did not reassure us, so we explained what we meant. He offered us a parlor game by way of answer. We offer it as a divertissement to take the place of NFL pregame shows. Any American Spectator reader who knows a good place for a rest cure (with tennis courts and sauna) should contact the editors. — Ed.

Let us not forget what William Buckley said: You must vote for the conservative best positioned to win. Or Ronald Reagan: Speak no ill of a fellow Republican. Okay, you get people not named Billy Crystal but close enough, alleged conservatives and one-time Republicans, who claim that the incumbent is neither a Republican nor a conservative but has spent the past four years raining discredit on both.

My answer to that is: Has the challenger brought credit to the other party? He has had half a century to do something useful, and his most memorable political acts have been to play footsie — and more — with hard-line segregationists and take part the high-tech lynching of one of the most able, intelligent, and courageous jurists in the nation, who happens to be colored.

But pretend for the sake of argument and clarity it is not even between Republicans and conservatives and Democrats and liberals. If it makes you feel good, tell yourself it is between two old pale-faced patheticos who should not even be candidates, who would’a better been replaced by the likes of Harry Truman on one side, Dwight Eisenhower on the other. Or to be more contemporary, Dwayne Johnson against Chuck Norris, that would have made a true and honest race, no?

Here is the real issue: who is most likely to answer “I can” to Benjamin Franklin’s famous aphorism when asked what he and his confrères were up to in Philadelphia.

We at The American Spectator — me without asking, if you want to know the truth, but Messrs. Tyrrell and Pleszczynski as well as the ladies who tell them what to do, Miss Hannah and Miss Melissa, they are all for freedom of expression, so I am unshackled and take full responsibility for what I write. I was saying, we at The American Spectator, meaning me personal, are as a public service offering a checklist on what you ought to mind if you want to keep the Republic Ben Franklin bequeathed us. And remember, freedom is never more than a generation away from extinction, as Ronald Reagan said.

Do you want to maintain the Electoral College?

Do you object to packing the Supreme Court and establishing term limits for justices?

Do you think ending the filibuster would be a regrettable deed?

Do you believe statehood for the D of C is wrongheaded, and would you consider instead giving North and Southeast Washington to Maryland and North and Southwest to Virginia and making a federal enclave without voting rights to the notorious Triangle, including the much-reviled K Street corridor?

Do you think Puerto Rico should be a state or the sixth borough of New York City?

So, these are all representative democracy questions. Here are two more:

Do you object to people who pollute in public being investigated by the federals?

Do you see any reason to deny felons and non-property owners voting rights?

Moving on to law and order questions, do you think it is harebrained to suggest the police, as an institution, should be abolished?

Do you believe hardworking entrepreneurs, of all races colors religions, should be applauded for their hard work and thanked for the businesses they create and slave at 18 hours a day, and should expect the authorities to protect them from arson vandalism looting and murder?

Are you a Bill of Rights originalist?

If you have more “yes”s than ”no”s, you can draw your own conclusions. If your answers are in dead heat, then here are three more to break the tie:

With regard to conception and birth, has it ever occurred to you that there is a third party in the matter who ought to be consulted?

Do you think people who erase their history risk their children’s future? Is it better for Massachusetts to add Squanto Day than for the federals to abolish Columbus Day?

There you go, majority yes, you vote one way, majority no, the other. I did not mean to get religion mixed up in this sort of thing but, as a Jew, I hate mutilating a famous text, so I used the full verse from Galatians, which comes from a book that, in the King James Version, shaped our national culture even more than the Bill James Abstract and will continue to long after Bill and Billy stop making embarrassing videos. I think it is clear what that noble verse means, and it should be pondered by public men and women in a free society.