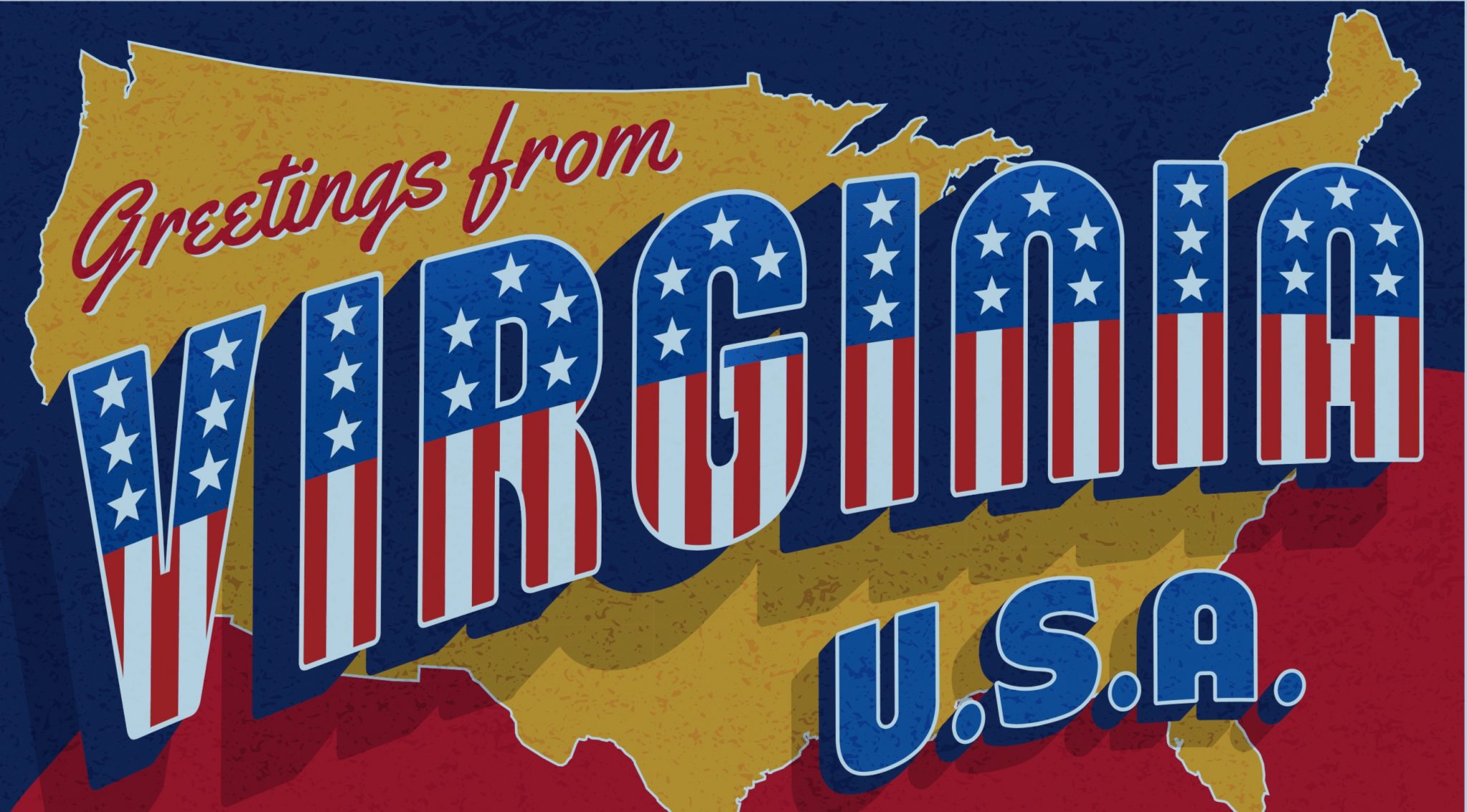 President Trump said it directly in his Newport News rally on September 15: the Trump campaign is going to make a “heavy play” for Virginia. He’s right to do so. Virginia represents a real under-the-radar pickup opportunity for his campaign. Every political pundit places the Commonwealth as a solid blue state in Biden’s electoral column, but facts on the ground point to a possible upset win for Republicans and President Trump.

Conventional wisdom would suggest the president’s effort is misguided. In the 2018 election cycle, three suburban congressional seats flipped from Republican to Democrat control and in 2019, Democrats won majorities in both houses of the General Assembly, giving them unified control of the state with Democratic Gov. Ralph Northam. Post-election articles from the New York Times to the Wall Street Journal proclaimed Virginia’s transition from a once “Deep Red” state to a “Solid Blue” one.

In 2016, Northern Virginia residents were besieged by mailings and union and liberal special interest groups undertaking extensive door knocking campaigns for Hillary Clinton. Not this year.

But scratch the surface, and you’ll find a pendulum ready to swing back to Republicans. Democrats took the pronouncements of Virginia’s new blue-state status to heart and immediately set about overreaching, as Democratic majorities are wont to do. Northam, who as a former state senator ran as a centrist gubernatorial candidate, proved unable to moderate his party’s leftward lurch due to his near career-ending “blackface” scandal. Democrats reversed decades of state policy on abortion, the Second Amendment, decriminalizing marijuana possession, providing benefits for undocumented immigrants, allowing local government collective bargaining, and increasing and creating numerous new taxes for businesses and consumers.

The building reaction to this Democratic overreach has provided opportunities for Republicans to energize their base. In particular, the Left’s actions around public safety and education are creating additional opportunities to convert Virginia’s suburban voters.

As an example of expanding the GOP base, media estimated over 25,000 gun rights activists attended a peaceful rally in Richmond in late January to demonstrate support for the Second Amendment. Organizers found that a significant percent of attendees had never registered to vote due to their concern about being tagged in a government database. That has now changed, with lines at Republican-sponsored voter registration booths at every gun show in the state. Likewise, pro-life conservatives are reaching out and registering voters after Catholic Masses across the suburbs.

In the Northern Virginia suburbs, where education is often second only to transportation as a key state issue, Democrats are moving to alter the admissions criteria of Thomas Jefferson High School for Science and Technology (TJ) to increase the diversity of the student body. The school is one of Virginia’s 18 magnet schools and is consistently ranked among the best high schools in the country. TJ’s current admissions process is strictly merit-based on grades, scores on an entrance exam, and teacher recommendations. Over 70 percent of TJ’s student body is Asian-American, and many of the students are the children of immigrants.

A task force quietly convened by Gov. Northam and led by Education Secretary Asif Qarni proposed changes to enhance diversity at TJ and other magnet schools, including considering applicants’ socioeconomic status and reserving slots for every middle school that feeds into a magnet high school.

As across the nation, public safety is an additional hot topic for both the suburbs and inner-city residents. The death of George Floyd sparked riots in the capital of Richmond with over 40 separate fires set and businesses in downtown vandalized, causing millions of dollars in damage. Recently the Republican Party of Virginia’s headquarters, also in downtown Richmond, was ransacked by local protesters.

In a special legislative session called to address potential budget shortfalls due to the COVID crisis, Democrats took the opportunity to move forward legislation in response to the Floyd death that would reduce felony penalties to misdemeanors for attacking police officers, create local civilian police review boards, ban certain types of police equipment, and other overreaching police reforms.

From these actions, Virginia Democrats now find themselves extremely vulnerable on two bread-and-butter issues for suburban voters — education and public safety. Especially with minorities. They’ve driven themselves into this cul-de-sac by adopting the extreme “wokeism” of the national Democrats.

Why do we think the Trump campaign is seizing on this opportunity to grab Virginia’s 13 Electoral College votes?

First, the polls are tightening. The most recent Judy Ford Watson Center for Public Policy (Christopher Newport University) poll has Biden with only a five-point lead on Trump among likely Virginia voters. It is a significant change from the double-digit lead Biden held in the spring and over the summer.

Second, the Trump campaign’s ground game and voter outreach is outclassing Biden’s. The Virginia Trump Victory effort has already been in contact with over 2.1 million voters via phone banking and door knocking, especially in the Northern Virginia suburbs. This is over half of Virginia’s voters and compares to a minimal effort by the Democrats this cycle. In 2016, Northern Virginia residents were besieged by mailings and union and liberal special interest groups undertaking extensive door-knocking campaigns for Hillary Clinton. Not this year. The Biden ground game and enthusiasm are a shell of Democrats’ historic efforts.

Third, President Trump has made real inroads with minority communities. Black voters make up one-fifth of the state’s electorate, and President Trump is moving the needle with Black (and Latino) male voters. As a Politico headline stated, “Biden’s weakness with Black and Latino men creates an opening for Trump.” The president’s speech in Newport News also aimed to reach rural counties of North Carolina. It’s no accident President Trump chose to speak in Newport News, where he could reach a very large segment of the black, military, and veteran populations living and voting in Virginia.

We should not forget President Trump had not won over Virginia or Republicans yet in 2016. He only won the Republican primary with 34.8 percent of the vote. That means in 2016, President Trump was not the first choice of 65.2 percent of Virginia Republicans. In the 2016 general election, a significant number of these voters went on to vote for Independent Evan McMullin (1.4 percent) or Libertarian Gary Johnson (3 percent) or decided to write in a candidate’s name (0.8 percent), or simply skipped voting for president altogether. This year, Republicans are likely to come home, and “never-Trump” Republicans are likely to be a far less significant factor, given President Trump’s 92 percent approval rating among Republicans (according to an August 2020 Gallup survey).

Finally, there is one final important ingredient for why Virginia’s 2020 results likely will be different from 2016’s: in 2016, Virginia’s Sen. Tim Kaine was the vice-presidential nominee. Not so in 2020.