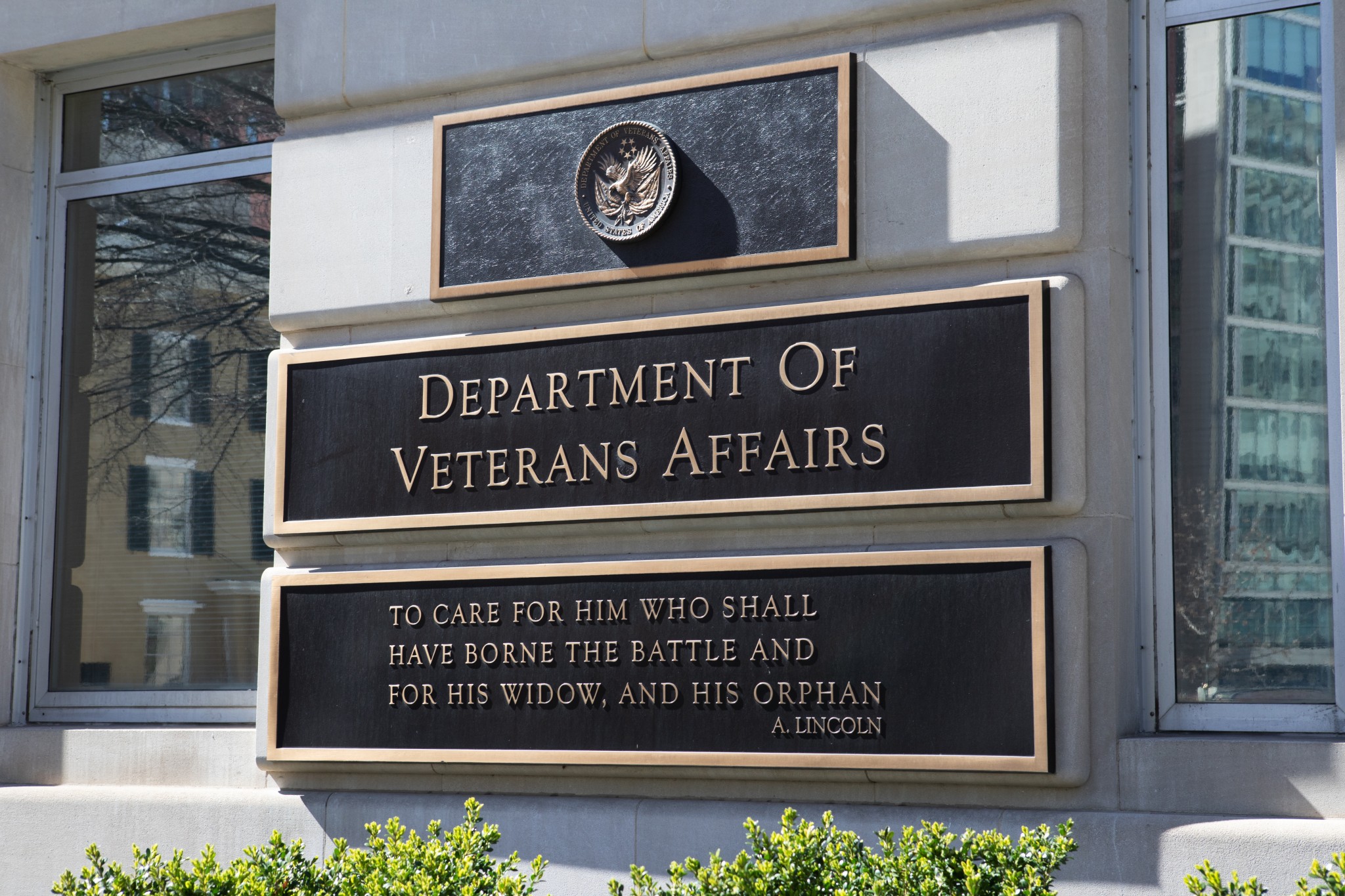 The department, which proposed a new interim rule on Thursday evening, will expand its services to include abortion counseling and abortions in cases of rape, incest, or when the life of the mother is at risk.

VA Secretary Denis McDonough said, “This is a patient safety decision. Pregnant Veterans and VA beneficiaries deserve to have access to world-class reproductive care when they need it most.”

The new services will be authorized within 30 days of publication of the rule, said a press release from the VA.

“Once the rule is published, VA will immediately prepare to provide these services in as many locations as possible,” said the release.

The VA has 1,298 health care facilities throughout the United States and many of those are in the dozens of states that have moved to restrict abortion since the overturning of Roe v. Wade in June. (READ MORE: Abortion Law Tracker: Everything You Need to Know About All 50 States)

Dr. Shereef Elnahal, the VA’s undersecretary for health, said those states’ abortion restrictions were a cause for “alarm” among many VA healthcare providers and veterans.

“Offering this care will save Veterans’ health and lives, and there is nothing more important than that,” Elnahal said.

Determining whether the life of the mother is at risk will be determined on a “case-by-case” basis, said the press release. Abortions in the cases of rape and incest will only require “self-reporting” by the patient.

The VA’s move is unprecedented. It overrides state laws and is in violation of Section 106 of the Veterans Health Care Act of 1992, which bans the VA from providing abortions in cases “relating to a pregnancy that is complicated.”

In addition, the Hyde Amendment prohibits the use of federal funds for active military members’ abortions.

“The VA isn’t an abortion clinic,” said Sen. James Lankford of Oklahoma, “For 30 years, the law has been clear that the VA isn’t permitted to offer abortions. Instead of ignoring the law & promoting taking human life, the VA should respect the dignity of our veterans & their family members, including unborn children.”

It remains to be seen if the rule will be challenged in court.