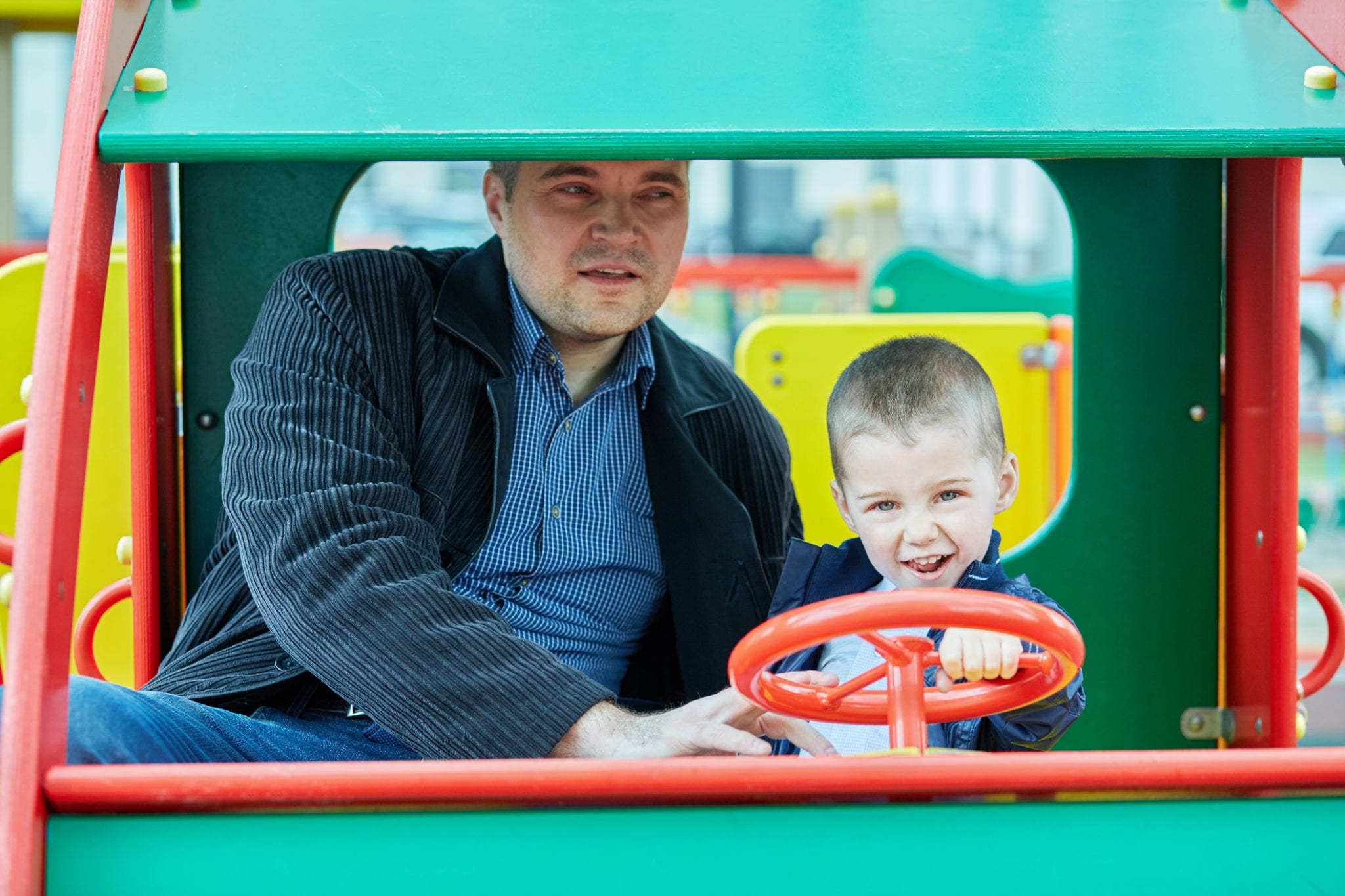 You have probably read about the younger crowd being more interested in their cell phones than in cars. The statistic most often cited in support of this claim — which is true — is that about a fourth of those in the 18-30 bracket don’t even have a driver’s license.

Which is also true.

And it’s probably on purpose.

Most states don’t allow a teenager to get a full driver’s license until he’s almost not a teenager. He’s allowed to drive — but only by himself. Or with an adult (someone over 18) in the car with him. Not with his friends (or his girlfriend).

Forget beach week/spring break — unless driven there by mom and dad. Might as well stay home.

And so, they do. Which is just the point. To sever the emotional bond that heretofore formed between teenagers and cars — and driving them — which lasted a lifetime. It’s much easier to get people out of cars when they haven’t got much interest in getting in them.

Until the ’90s — when the Safety Cult metastasized into a state religion — American kids chomped at the bit to get their first driver’s license — which they were eligible for the day they turned sixteen — because it was a fully adult driver’s license. Once they possessed it, they possessed the right to drive wherever, whenever — and with whomever.

Which, in no small measure, they had just become.

You were still a teenager, certainly — but no longer a kid. You drove to school; kids rode the bus or with mom or dad. After school, you drove to your fast-food job or your friend’s house or the mall… wherever you wanted to go, on your own and with no one’s supervision other than your own.

Parents still exhorted — be careful! — and some attempted to impose restrictions — let us know when you get there! — but the force of them was tepid and fleeting; the sixteen year old had been empowered — and the parents knew it. But both benefited. The no-longer-quite-a-kid had taken a giant step toward independent adulthood, which is the ultimate object of parenthood — because he was no longer completely dependent on mom and dad, as kids are.

He had assumed adult responsibilities — which inevitably hastened the transition to psychological adulthood alongside physical adulthood. He needed his parents less. Began to function more and more as an equal-in-process.

This liberated parents as much as the bird about to take flight. If young son had hockey practice at 4 in the morning, mom and dad could sleep in, at last. They could ask young son — or daughter — to help with adult things now. Pick up something at the store on the way home. Take younger brother or sister to school, practice or their friend’s house… so mom and dad didn’t have to.

This was years before the teen graduated from high school.

As opposed to the year he graduated high school.

Anyone who experienced this transition to almost-adulthood while still a teenager will remember how freeing it felt — and was. How eager we were to get that freedom ticket — which forced adults to stop treating us like the kids we no longer were.

And this is why previous generations of Americans fell in love with cars — the means of driving. A license to drive without a car to drive is like a ticket to the prom without a date. It is important to get a date. And with a car, you could take your date to the prom — and somewhere else, afterward — without mom and dad along for the ride.

Which is also important, if you’re sixteen or seventeen.

There was every incentive to get a car — as much as that license — because one without the other rendered either of no useful value. Which is why fourteen-and-fifteen-year-olds began to think seriously about acquiring a car years before they were eligible for that first license. It was routine, pre-1990s, for pre-teens to spend summers cutting grass and winters shoveling snow in order to hoard up the necessary dinero for that first car.

In which memories that would endure a lifetime would be made. Their memories. Of good and bad times. Things terrifying and wonderful. Adventures.

Misadventures. The first real taste of being a grown up, scary and thrilling.

Road trips, in your car — with your friends — headed where you wanted to go and maybe you’d let the parents know.

The kid can drive, but not the way adults can. Throughout most of the remainder of his high school years.

He is heavily restricted — and constantly monitored. In mom or dad’s car, probably — which is bugged like the American embassy in Moscow. Narc-’em-out “reports” and geofencing and software-managed limitations on speed and radio volume and seatbelt usage. The kid — and he is treated as such — isn’t allowed to have other kids in the car. Can’t drive wherever, whenever.

To prom or otherwise.

He is the target of “zero tolerance” laws which threaten him with extreme punishment for trivial offenses. He can be convicted of “drunk” driving for having had a sip — literally — of beer.

Being treated as a child when almost an adult is surely grating. It also tends to encourage childishness in the almost-adult. People tend to rise — or fall — in accordance with expectations.

The kids lose interest in cars because driving isn’t much fun. Many no longer even bother to get a license because it’s a hassle without much reward.

Can you blame them?

It would be like blaming the veal calf who shows little interest in walking.

The blame lies properly at the feet of the infantilizing priests of the Safety Cult, whose motives may be well-intended but which have caused horrendous damage to the national character.

A free country needs people capable of being free adults — and the sooner the better.

Not veal calves, kept in their pens to keep them saaaaaaaaaaaafe.