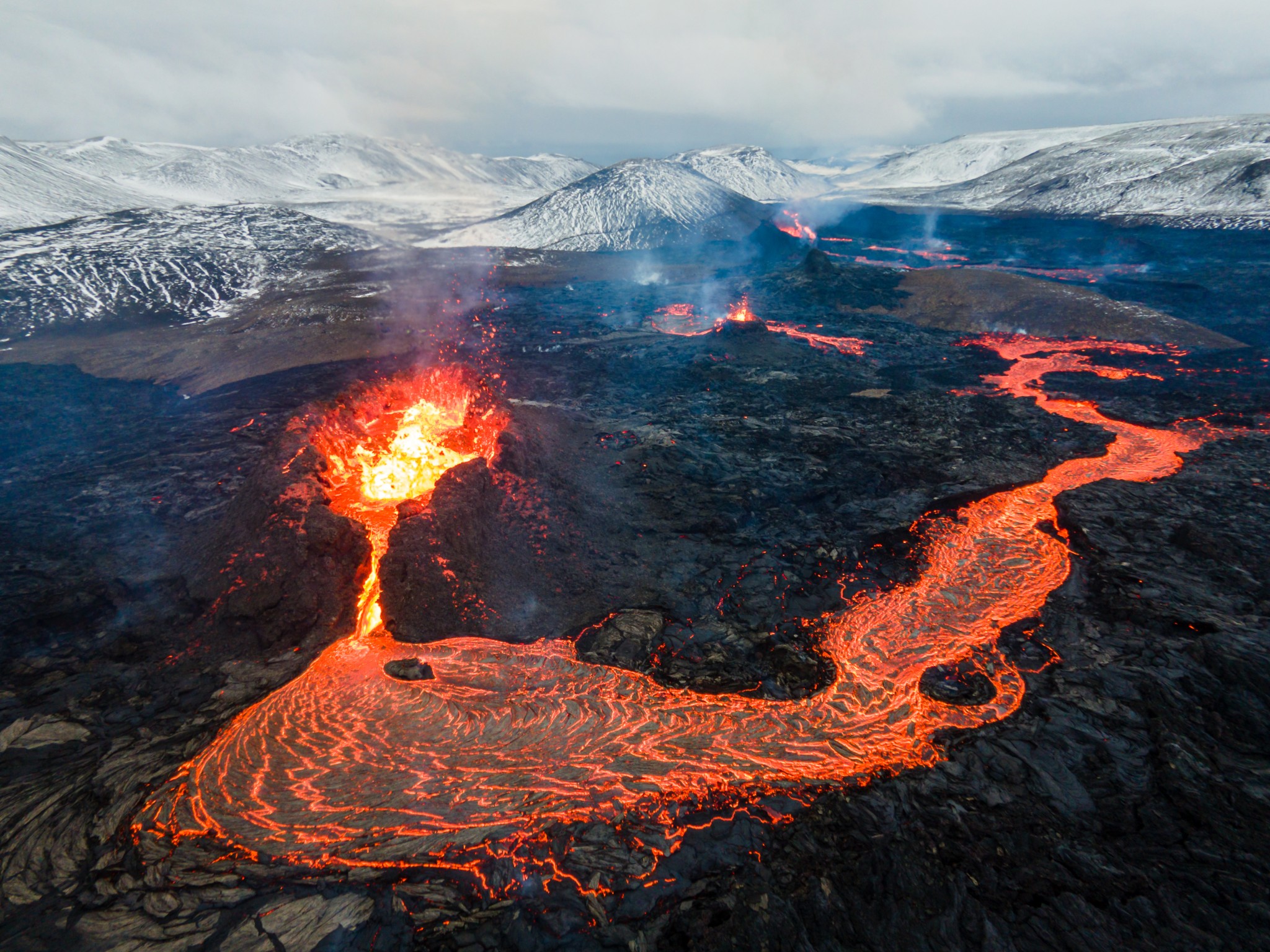 Iceland must be a horrible place. At least for people who love trouble. It’s been years since it exceeded the outrageous figure of a single homicide. There are probably more violent crimes committed in Disney World than in all of Iceland. But all that glitters is not gold. The island’s murder monopoly is held by volcanoes. That volcanic activity spices up the country with a little action. Let’s not forget that there are vacationers who are bored by the sun and the beach. Neither are they satisfied with mountains, musicals, or peaceful tourist destinations. They want action. Excitement. As if finding a parking space at the beach in August wasn’t thrilling enough.

These vacationers want extreme adventure, enjoy watching things jump through the air, and are only motivated by escaping to loot before dawn. They like war, misery, and crime. Almost every Arab country in the papers has a little bit of all three. If you’re looking for a quick destination, don’t hesitate.

Sharks and other critters

Nothing gives the adventurous tourist more satisfaction than a good shark bite. The great predator of the sea does not always bite, but when it does, it can be deadly. On the other hand, when it doesn’t bite, it scares you to death. That fear releases all the toxins accumulated during the year and leaves you soft and light, like a slice of low-salt cold turkey.

For a complete bite, including total dismemberment, it is recommended to go to New Smyrna Beach in Florida, the place where most shark attacks occur worldwide. It is impossible to swim in these waters without being within 10 feet of a shark. It’s cool, enough to take a selfie while it’s ripping your head off! That’s a TikTok hit!

In Caribbean waters, barracudas and moray eels can also make your day fun, exciting, and unforgettable. Even outside the discotheque.

Honduras is a wonderful country to drive in. There is not a single Honduran who respects the traffic rules. Instead, they practice something called defensive driving. In other words, other drivers are the enemy. It doesn’t mean that you can shoot them — which you can — but that you can crash into them, overtake them on any side, and even run them off the road without anyone feeling personally offended by it.

So if you are planning a trip to Honduras, don’t miss the chance to experience the satisfaction of slowly wrecking your car and doing all those things you can’t do in your hometown. And if the idea of driving or traveling by car makes you panic, Honduras will give you the adrenaline rush you need this summer.

Otherwise, it’s a beautiful country, full of lovely people, and reasonably peaceful, if you overlook the fact that San Pedro de Sula was formally the city with the highest homicide rate in the world. Anyway, they mostly kill you there for cattle rustling and the like. It will be enough if you leave the cows and sheep back home in your own country.

Moving on, Acapulco is one of the most sought-after dangerous destinations. I guess Mexico is too interested in protecting tourists to just let them kill you on the beach. However, my advice is not to go on a graduation trip or a honeymoon. Go for something more in the twilight of life so that if some terrible biological accident happens, people can say “at least you fulfilled your dream of going to Acapulco.”

Brazil is also home to hundreds of opportunities to have an unforgettable time. Literally. Maceió is a beautiful destination for a vacation. That it is one of the most dangerous cities in Brazil just guarantees that besides seeing beautiful things, you will be able to have a good time. But don’t panic. According to the authorities, if you avoid going out on the streets at night and don’t talk to the many people who will stop you in almost every neighborhood to ask for money, there is no problem. And besides, the mayor says that the people here are very respectful of tourists and in the shootings, they only kill each other. In that case, it is not superfluous to remind you to walk, both day and night, with your head down.

There is a type of vigilante tourist who finds motivation from being robbed. He is a guy who enjoys catching a pickpocket stealing from him so much that he is able to go thousands of kilometers to expose himself to these gangs. According to TripAdvisor’s ranking, to face the danger of pickpockets we don’t have to go too far: Barcelona holds the record. Much credit is due to the Rambla. Tourists have been known to enter the area with six layers of clothing, three wallets, a camera, a tablet, an umbrella, a roll of toilet paper, and a Bad Bunny record, and have left in their underwear and with two Bad Bunny records.