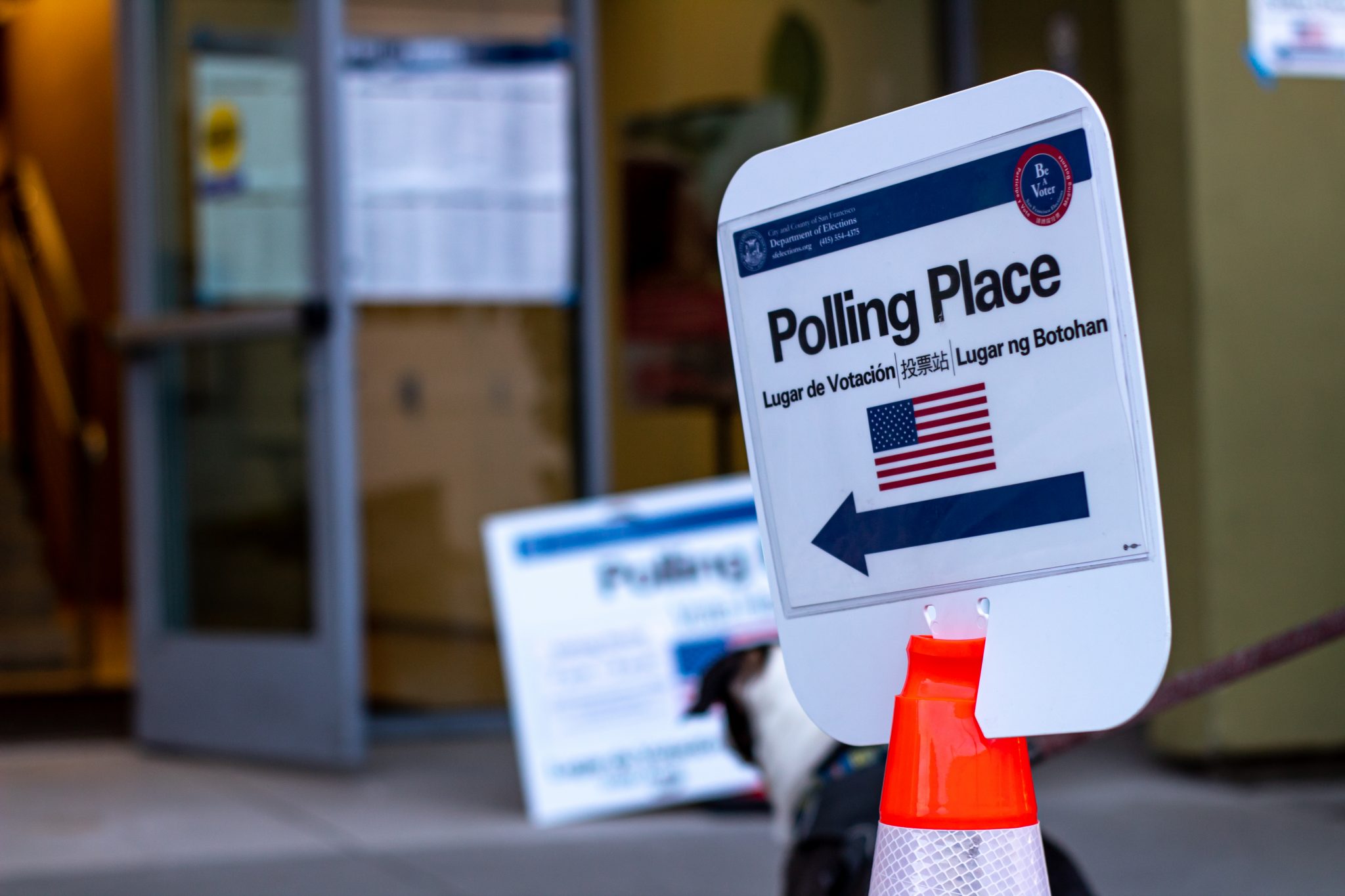 Probably the worst part of the coronavirus lockdown is the realization that Americans will put up with virtually any edict, no matter how draconian, and any subsidy, no matter how ridiculous, if they are scared about their health and worried about the economy. Our system will eventually return to normal, but we now know that it doesn’t take much to jettison the country’s various checks and balances and constitutional protections, at least temporarily.

We’ve got to be particularly careful, though, about activists and politicians who are using the coronavirus situation to push for far-reaching and permanent changes to our system. One of the worst ideas now getting a serious hearing involves internet and app-based voting. Because of fears of spreading the virus, 15 states have postponed their scheduled primary elections. That’s understandable, even if it is frustrating for voters, but it has led to a search for “solutions.”

In response, some election reformers have called for a stepped-up mail-in voting effort, which actually is a fine idea. “Vote by mail” is less cumbersome than waiting in line at a voting station and has sufficient security measures. But others go much further — and are calling for expanding internet and app-based voting. Yes, some reformers want Americans to vote using laptops and cellphones. If such ideas get traction, however, it could mean the end of the integrity of our elections.

As a blog for the left-leaning Economic Policy Institute recently argued,

We should also consider a radical change to our voting options: online voting.… For example, earlier this year, the Greater Seattle area held the first election in U.S. history where all voters could cast a ballot by smartphone, while West Virginia has allowed voters living overseas to vote using a mobile app.… Imagine the kinds of policies lawmakers could enact, that would represent the views of all Americans, if we had higher voter turnout due to more voting options.

I’m not too worried about the policies that lawmakers might enact if voter turnout were higher, but I am worried about the politicians and policies we would get if voter fraud became harder to combat. It’s pretty obvious that allowing people to vote via their phones and the internet could lead to far more vote-integrity problems given the creativity and maliciousness of hackers.

There’s good reason internet and email voting have long been viewed as a bridge too far, even by those people who promote expanded voter participation. There’s simply no way to protect against hacking, phishing, malware, and other denial-of-service attacks that threaten the foundation of the election system. Electronic voting systems pose problems of their own — but online systems open up a limitless number of security problems.

In 2018, the National Election Defense Coalition, the U.S. Technology Policy Committee, Common Cause, and the R Street Institute (my employer) produced an in-depth study about email and internet voting. It came to some predictable conclusions:

Casting ballots over the Internet is recognized as an action especially vulnerable to cyberattacks. Because election laws in the U.S. call for secret ballots, there is no mechanism to check a ballot cast online to be sure it was not manipulated. Therefore, online voting is particularly susceptible to undetectable hacking.

A 2018 report from the National Academies of Sciences, Engineering and Medicine came to a similar conclusion: “At the present time, the Internet (or any network connected to the Internet) should not be used for the return of market ballots. Further, Internet voting should not be used in the future until and unless very robust guarantees of security and verifiability are developed and in place.” Such guarantees have yet to be developed.

We’re already seeing an incremental increase in online voting, even before the COVID-19-related stay-at-home orders and delayed primary dates. The National Conference of State Legislatures reports that 19 states and the District of Columbia allow some voters to return ballots via email or fax; seven states allow ballots to be returned by fax; one state (West Virginia) uses a mobile voting app; and four states (Arizona, Colorado, Missouri, and North Dakota) allow some voters to use an online portal.

There’s less there than meets the eye. Those eligible for such voting mostly are overseas and uniformed voters — so these systems do not have a particularly large impact on elections. That internet voting already is used in a few modest and narrow circumstances doesn’t mean it could be used widely without problems. In fact, the U.S. Election Assistance Commission is so concerned about voting security issues that it is publishing voluntary guidelines warning against any type of internet connectivity for voting — even if the votes originally are tallied mechanically.

That hasn’t stopped its advocates. “Expanding voter participation by ensuring ballot access for all citizens is paramount to protecting our democracy,” argued a piece on the TechCrunch website. “In the 21st century, that will necessarily include electronic methods, particularly as we face challenges with voters abroad and contemplate emerging challenges at home like COVID-19, where large public gatherings — and long lines — spark new threats to consider.”  That article was titled, “We must consider secure online voting,” but “secure” plus “online voting” remains an oxymoron.

County registrars of voters, secretary of state offices, and other election officials have a hard enough time conducting regular elections and counting traditional votes these days. Do you really think they’re up to the task of fighting off malware and computer viruses or detecting which online ballots are legitimate and which ones are victims of tampering?

There are plenty of reasons to pine for a post-COVID-19 normalcy. I’m tired of the shuttered economy, being stuck at home, and dealing with our governor’s increasingly authoritarian edicts. But I also can’t wait for a time when COVID-19 isn’t used to promote any number of foolish and even dangerous ideas, such as online voting.