Another Perspective,Top Story 2020 Election,China,Cold War,Joe Biden,Mike Pompeo,Xi Jinping Failure of Imagination - The American Spectator | USA News and Politics
Menu
Another Perspective
Failure of Imagination
We’re fighting among ourselves while our real adversary is watching with glee.
by Jackie Gingrich Cushman
Novikov Aleksey/Shutterstock.com 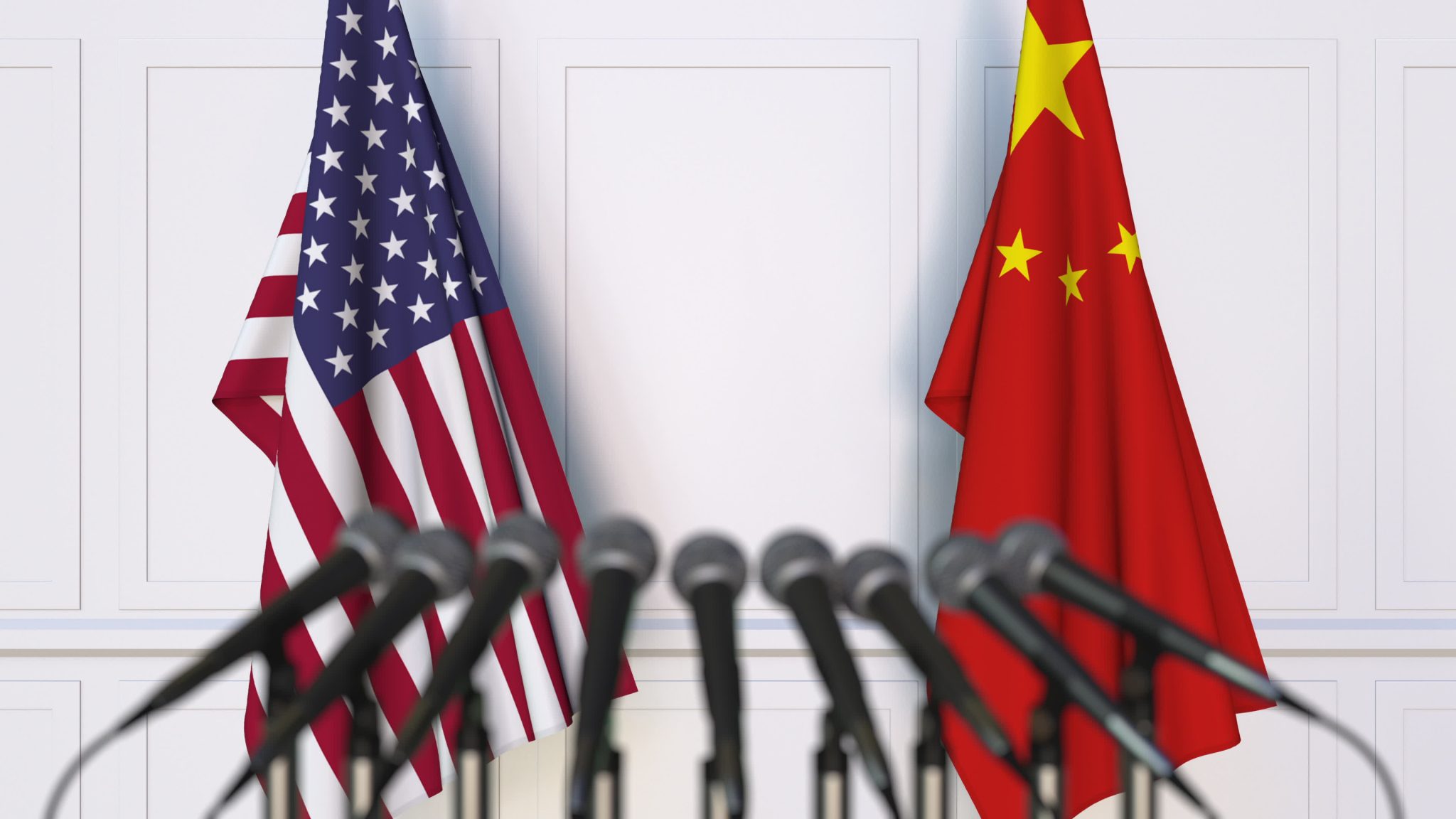 We are a vast country, but too many of us have a limited understanding of the rest of the world. We have the right to vote and freedom of speech. We can move around our country as we wish, and we can start a company or quit a job as we desire. We get to determine who our friends are and where we spend our time. With such great freedom comes a failure of imagination. We forget that our system is special, unique, so we believe that every other country is like ours.

“At the end of the Cold War, America started to engage with China heavily,” Secretary of State Mike Pompeo told the National Governors Association in February. Speaking of China, he said: “We thought that the more we interacted, the more it would become like a liberal democracy, like us here in the United States. It didn’t happen.”

Part of the challenge is that many of us naively and erroneously believe that other political systems are guided by the same beliefs and approaches as ours. We believe that, since we make well-meaning advances toward engagement, they must be doing the same.

But our country is very, very different from China. Our country is founded on the belief that God gives rights to individuals who then loan them to the government, which is divided into three branches.

That structure ensures that governing is a messy, inefficient process, but our Founding Fathers designed it this way intentionally — to prevent a monarch from rising to power. To get things done, we have to have national discussions; people must push government officials in the right direction. This messy structure is evident today.

In China, control is the focus. Chinese President Xi Jinping holds several jobs. First and foremost, he is the general secretary of the Chinese Communist Party. Then he is the commander of the country’s armed forces, and finally, he is president. When Xi talks about progress, he is referring to the welfare of these groups in that order. First, the Chinese Communist Party is to be successful, then the nation and then the individuals in the nation. The party and the nation come before the people.

In his speech, Pompeo called out the U.S.–China Governors’ Collaboration Summit, held in conjunction with the Chinese People’s Association for Friendship With Foreign Countries. Pompeo said this is the “public face of the Chinese Communist Party’s United Front Work Department.” Pompeo warned the governors that, in 2019, a Chinese government think tank in Beijing assessed U.S. governors and rated each of them as “friendly, hardline or ambiguous.”

The reality is that, as the Washington Times put it, “the Chinese were seeking to co-opt U.S. officials and business leaders by offering Chinese investments in their states, in pension funds or in industries related to sensitive national security matters.” Pompeo said, “It’s happening in your states with consequences for our foreign policy, for the citizens that reside in your states and, indeed, for each of you…. Know that it’s working you; know that it’s working the team around you.”

While some might reject this as hyperbole or as outrageous, a video aired by Tucker Carlson on Fox News on Monday showing a Chinese economics professor giving a speech this fall should give us all pause. “Why, between 1992 and 2016, did China and the U.S. used to be able to settle all kinds of issues, no matter what kind of crises we encountered?” the professor asked. “Things were solved in no time…. We fixed everything in two months. What is the reason?”

“I am going to throw out something maybe a little explosive here,” he continued. “It’s just because we have people at the top. At the top of America’s core inner circle of power and influence. We have our old friends…. For the past 30 years, 40 years, we have been utilizing the core power of the United States.”

The change came after the 2016 election, he said: “Trump had a previous soft default issue with Wall Street, so there was a conflict between them.”

But the 2020 election provides China with a way back in. “[N]ow we’re seeing Biden elected,” he said. “The traditional elite, the political elite, the establishment — they’re very close to Wall Street … Who helped him [Biden’s son] build the foundations? Got it?”

While we are at war among ourselves, bitterly divided and blaming those in the other political party, my guess is that China is enjoying watching us ignore the real threat to our future. The more havoc and discord that can be sown internally, the less attention we will pay to our real enemy.