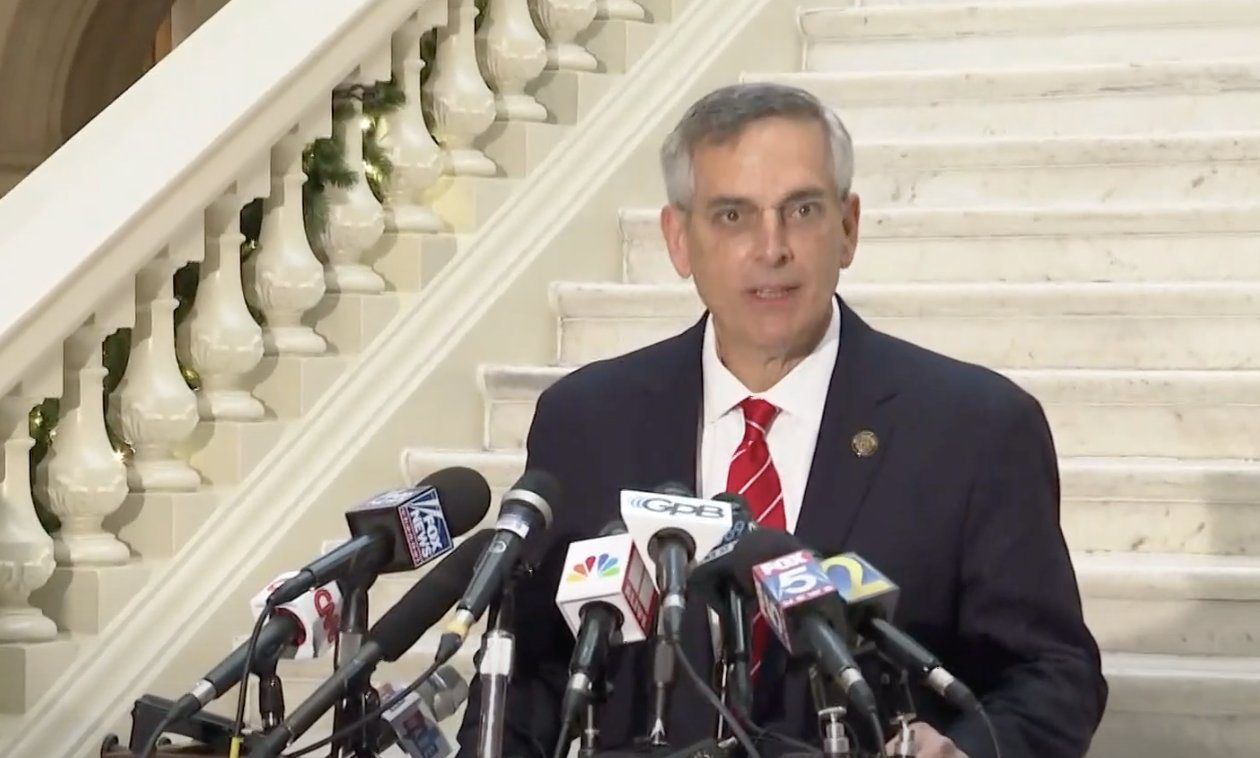 The mainstream media have become so narrow in their narrative that they are missing an opportunity to educate the public on the judicial process happening now regarding the 2020 election. Let’s take a few examples from my home state of Georgia.

The Georgia state Senate announced on Dec. 1, “The Senate Committee on Judiciary has formed a special subcommittee … to take testimony of elections improprieties and to evaluate the election process to ensure the integrity of Georgia’s voting system.” The meeting takes place today.

“We are facing unprecedented challenges to our election system and its integrity,” stated Sen. William Ligon. “I appreciate Chairman Jesse Stone appointing this subcommittee. His charge to me is to examine the recent election cycle, the recount process, the audit process, the current investigations taking place, the litigation that is moving forward, as well as address issues relating to the upcoming runoffs.”

The day after these announcements, the Atlanta Journal-Constitution, or AJC, the city’s main paper of record, did not report this news, nor did it let people know about the opportunity to address the committee. Instead, it ran with a plea from Georgia Secretary of State Brad Raffensperger to President Donald Trump to drop the charges of voter fraud in Georgia for the presidential election.

Interestingly enough, the same article noted that “Raffensperger said his office is investigating more than 250 allegations involving this year’s elections. Among the claims are possible instances of dead people voting, double voting and out-of-state voting.” I am guessing that the potential investigations did not raise his concerns regarding the general election, which was decided in Joe Biden’s favor by less than one-half of 1 percent of the vote.

There are four voter registration groups under investigation, according to the AJC: “America Votes is facing allegations that it sent absentee ballot applications to people at addresses where they have not lived since 1994 … the group said it has mailed applications to the list of voters maintained by the secretary of state’s office.” This, of course, brings into question the secretary of state’s list, or it should.

“Vote Forward is accused of attempting to register a dead Alabama woman to vote in Georgia,” the AJC said. “The New Georgia Project — founded by former Democratic gubernatorial candidate Stacey Abrams — faces accusations that it sent voter registration applications to people in New York City.” And “Operation New Voter Registration Georgia faces allegations that it told college students in Georgia they could change their residency to here, then change it back to their home state after the election.”

So maybe the investigations should go forward and the results be reported before a determination of potential fraud is made.

What’s more, Mary Norwood, who ran for Atlanta mayor as an independent in 2009 and 2017, sent an affidavit to the AJC this week. “In both elections, I was ahead until late night reporting of precincts,” she said in the affidavit. “The addition of these late-night precincts caused the elections results to flip and my opponent won. In both instances, the final margin of loss was essentially identical:

“The Secretary of State launched an investigation into the 2017 Atlanta Mayoral Runoff in May 2018. During 2018 and 2019, I met several times with members of the Secretary of State’s staff; giving them additional information and asking for their findings from their investigation of the 2017 Mayoral Runoff. To date, I have not received a report nor any conclusions about what they found — two and one half years later.”

Certainly, if the investigation had been completed, the results should have been made public. So far, no coverage in mainstream media.

Let’s look at an old media narrative that has recently changed.

For months, members of the mainstream media have told us that President Trump’s actions against China’s handling of COVID-19 were wrong and racist. But on Nov. 30, CNN announced that a “vast trove of leaked documents shows China underreported COVID-19 numbers, took weeks to diagnose new cases and didn’t disclose a December flu spike in Hubei.”

Fascinating that this was “discovered” and “reported” after the presidential election.

My point is this: Be careful. Most members of the mainstream media follow narratives that influence what they pay attention to and how they report the information they get. Look for adjectives that highlight their biases. Finally, wait for all the information before making up your mind about a topic. It’s the only fair thing to do.