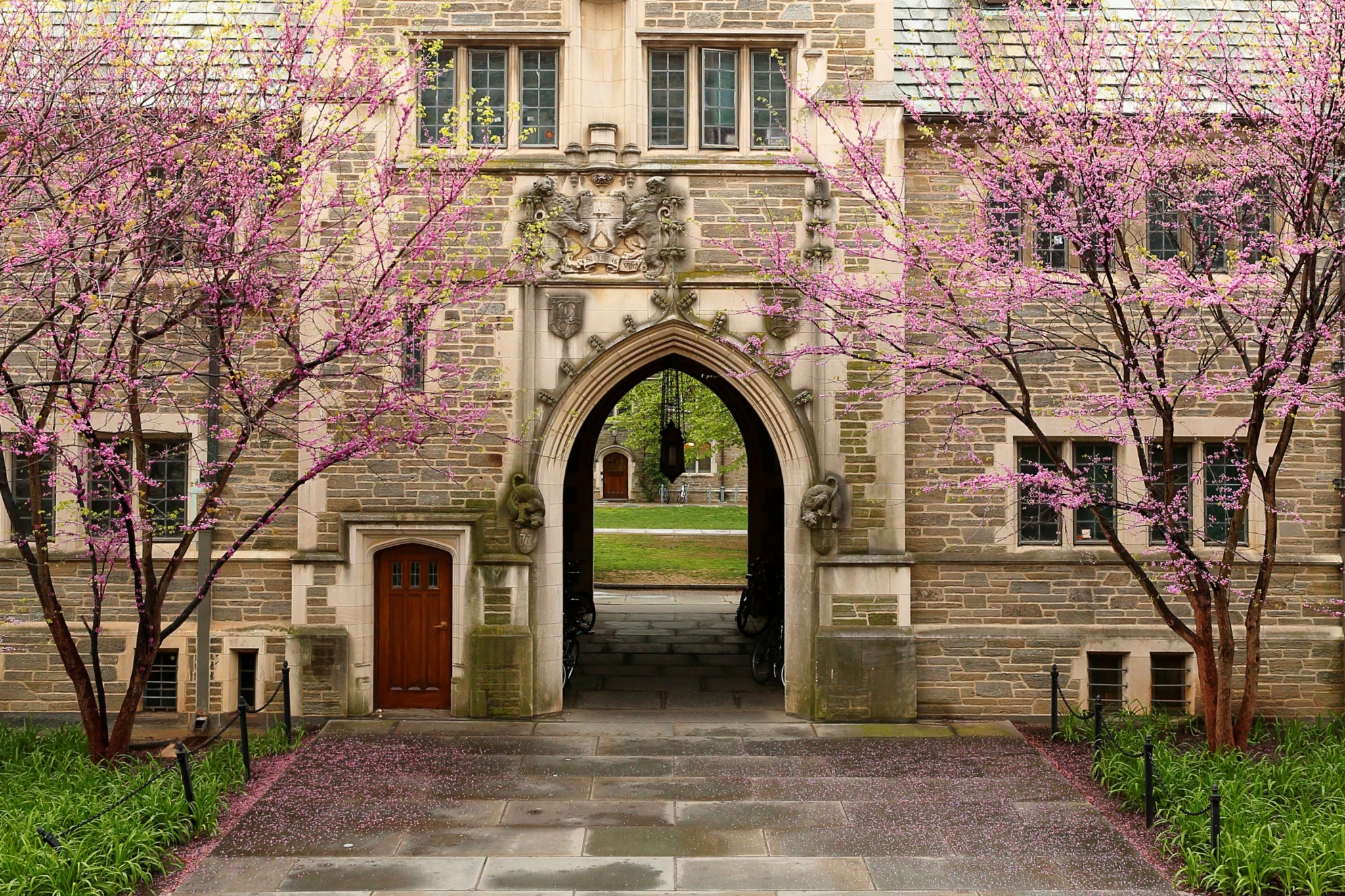 Wars over education are nothing new. Just counting the last 150 years, Americans have debated the role in the classroom of Roman Catholicism, prayer, evolution, intelligent design, sexuality, and other hot-button issues, often at times when the same concerns dominated broader public argument.

The current battle in American education concerns the use of critical race theory and other elements of a “woke” perspective. This position, broadly speaking, sees our history and present pervasively infested with racism and its pernicious effects. It seeks to recast our past, accusing it of systemic and individual bigotries, in order to comparably reckon with our social, religious, and political life today.

Critical race theory and its accompanying positions deserve much of the extensive criticism it has faced. Proponents of the critical race theory perspective, however, do see something true about education that many others miss. Far too many students and teachers see education as inherently and simply vocational. In school, I often heard, in response to questions of why we must learn topic X or Y, that it would “help us get a job.”

Those pushing critical race theory understand that education involves much more than obtaining skills and qualifications for employment. Education crafts souls — persons who occupy the concurrent roles of human being and citizen. Students will receive an education in morals and political principles somewhere. If we focus on STEM or STEAM as a response to critical race theory, we merely offload the moral and principled elements of learning to others.

Regarding content, a liberal and patriotic education sees much good in Western Civilization and the American experiment. Both have done much in cultivating humans as rational and possessing an inherent equality that still preserves a role for excellence. Both have, though sometimes slowly, lifted persons from economic, religious, and political oppression. Seeing and exploring these goods does not mean denying evils. The long-privileged position of Christianity within both, with its doctrine of sin and a fallen human nature, requires heirs of Western and American heritage to engage in perpetual, honest self-examination.

But his honesty in itself distinguishes liberal and patriotic education from critical race theory. Endeavors like the 1619 Project, for instance, engage in question-begging and cherry-picking of American history, positing a thesis at times in desperate search for any sort of prospective justification.

Moreover, the approach to education differs. A truly liberal and patriotic education differs from indoctrination. A free person must learn to think for himself or herself. Free people must receive the tools to engage ideas and their fellow citizens thoughtfully. They must arrive at the truth through serious effort that ingrains such knowledge into the soul, not just on the tip of the tongue.

Comparably, a patriotic education that merely dispenses talking points does not deserve the name. When an aged Thomas Jefferson described the Declaration of Independence, he referred to it as “an expression of the American mind.” Our patriotism must be an enlightened one. It must respect the capacities of human thought and seek to encourage a love of one’s country on that commitment. It must do so because our polity depends on man’s capacity for self-government. “We the People” only rule in the political sense when educated also to rule ourselves in the social and private sense.

Critical race theory tends to express itself in a very different manner. Speech is defined as violence if it doesn’t espouse the “correct” political position. It undermines — if not denies — our rational, and thus free, capacities. It fears the freedom to learn.

While this perspective has gained an increasing share of curriculums, certain national, state, and local bodies have sought to push back — limiting or banning it. Other educators have offered alternatives, hoping to limit and even rescind critical race theory’s growth in favor of a better way. These efforts are worthwhile and deserve support as well as additional, though like, alternatives.

In this battle of the education wars, much is at stake. It displays our educational needs as persons and citizens. It also shows how deeply in need of reform our education system is. In embracing liberal and patriotic alternatives to critical race theory, we find a means to that reform. In doing so we may, to appropriate President Biden, build back better.

Adam Carrington is an associate professor of Politics at Hillsdale College.