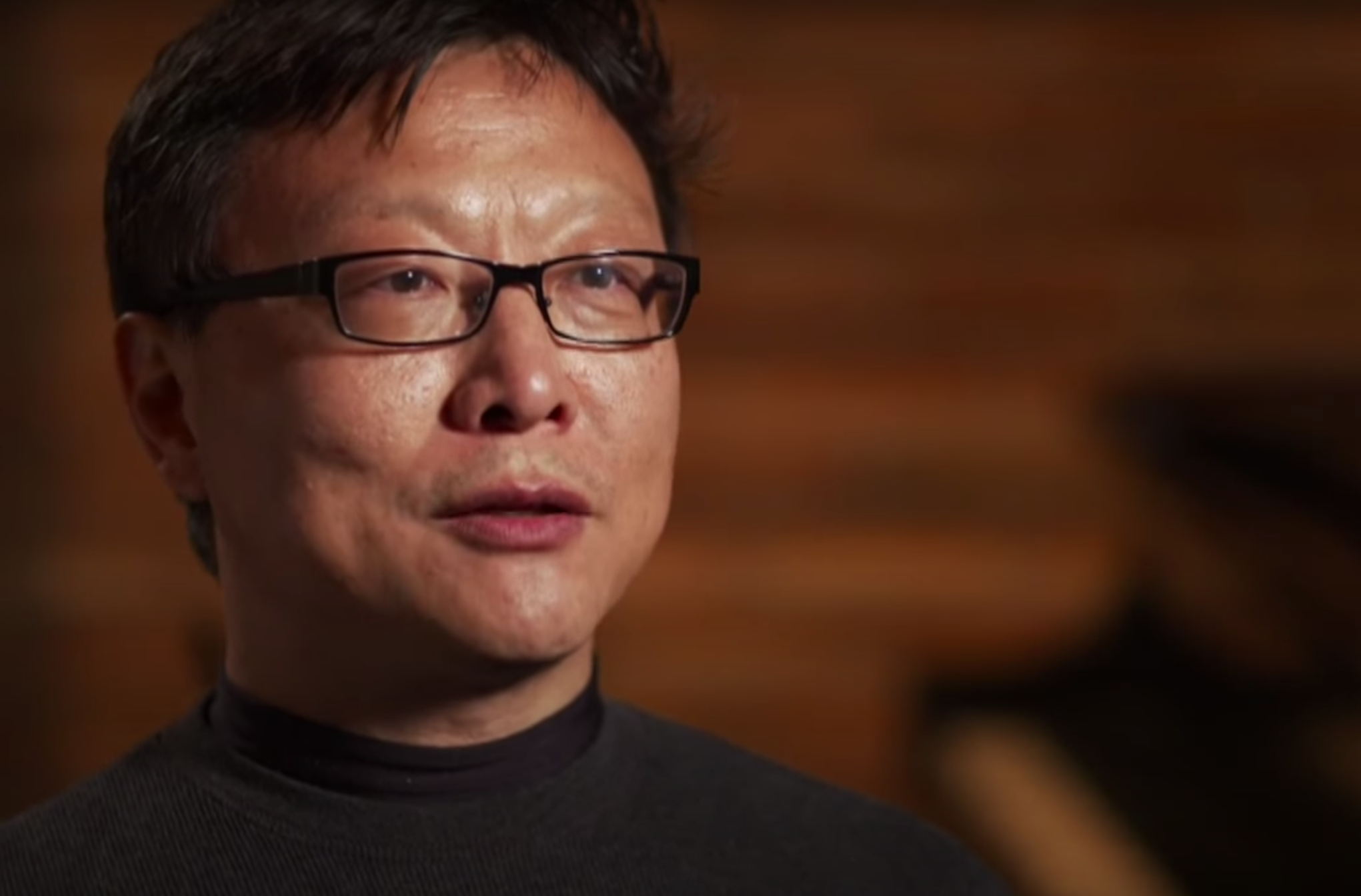 Bright Sheng, a professor of composition at the University of Michigan, will no longer be teaching a seminar analyzing the works of Shakespeare after he faced backlash for showing students the 1965 film version of Othello. David Gier, dean of the School of Music, Theatre & Dance, made the announcement Friday, saying Sheng’s removal would “allow for a positive learning environment.”

Students objected to actor Laurence Olivier’s darkened skin in his role as Othello, who is a Moor in the original play. They said that Sheng, a Chinese-born American, did not provide a warning or contextualization regarding the blackface.

“I was stunned,” freshman Oliva Cook told the Michigan Daily. “In such a school that preaches diversity and making sure that they understand the history of POC in America, I was shocked that [Sheng] would show something like this in something that’s supposed to be a safe space.” Cook was a student in Sheng’s Shakespeare seminar.

Later on the same day that Sheng showed the film, he sent out an apology to his class, saying the casting and portrayal “was racially insensitive and outdated.” He also announced that a class project on Othello would be canceled. He later said that he showed the film in order to demonstrate how composer Giuseppe Verdi had adapted Shakespeare’s play into an opera.

Five days after the film was shown, Gier sent out a department-wide email saying: “Professor Sheng’s actions do not align with our School’s commitment to anti-racist action, diversity, equity and inclusion.” The email added that Sheng had been reported to the Office of Equity, Civil Rights, and Title IX.

Sheng sent out another apology on September 16 to the department. He said, “In a classroom, I am a teacher representing the university and I should have thought of this more diligently and fundamentally; I apologize that this action was offensive and has made you angry.” He added, “It also has made me lose your trust.”

Students, however, were not satisfied. They blasted Sheng for listing examples of when he has worked with people of different races.

Sheng wrote: “At the world premiere of my opera The Silver River in South Carolina in 2000, I casted an African American actress (for the leading role), an Asian female dancer and a white baritone for the three main characters.”

He added that he “never thought [of himself as] being discriminating against any race.”

Cook blasted Sheng for this. “By listing out all of his contributions to people of color, he failed to understand the gravity of his actions,” the freshman told the Michigan Daily of her 65-year-old professor, who is a two-time Pulitzer Prize finalist and winner of a MacArthur Fellowship.

“He could have taken responsibility for his actions and realized that this was harmful to some of his students that are within his class,” Cook said. “Instead, he tried to make excuses. Instead of just apologizing for it, he tried to downplay the fact that the entire situation happened in the first place.”

Thirty-three students and nine faculty members in the School of Music, Theatre & Dance signed a letter demanding Sheng be removed from the class.

The letter read: “Professor Sheng responded to these events by crafting an inflammatory ‘apology’ letter to the department’s students in which he chose to defend himself by listing all of the BIPOC individuals who he has helped or befriended throughout his career. . . . The letter implies that it is thanks to him that many of them have achieved success in their careers.”

Sheng told the Michigan Daily after it was announced that he would no longer be teaching the seminar: “I thought in most cases, the casting principle was based on the music quality of the singers,” Sheng wrote. “Of course, time has changed, and I made a mistake in showing this film. It was insensitive of me, and I am very sorry.”

He added: “In my formal apology letter to the whole composition department . . . I simply try to say that I do not discriminate. In retrospect, perhaps I should have apologized for my mistake only.”

The Michigan Daily ruled that Sheng’s actions were on par with sexual harassment and sexual assault. The student paper wrote:

Sheng is not the only SMTD faculty member to have come under criticism in recent years.

In 2018, a Michigan Daily investigation into Stephen Shipps, a former professor and chair of strings at SMTD, discovered over 40 years of sexual harassment and sexual misconduct allegations against Shipps.

In 2019, former SMTD professor David Daniels was arrested on charges of sexual assault. Daniels was officially fired from the University in March 2020.

One man stood up for Sheng. Composer Kevin Scott said: “Dr. Sheng did not owe anyone an apology. He did this to make a point about the Bard of Theatre and the Bard of Opera. This “cancel culture” and shaming people has to cease.”

He added: “To say that this film demeans Blacks in any way is an outright joke unto itself. As mentioned, up until the last three, possibly four, decades, we have seen many actors, both leading and character, play roles outside of their birth race.”

Scott went on, saying, “What of Black and Latino actors who have played ethnicities outside of their spectrum such as Jose Ferrer, Frank Silvera, Raul Julia . . . ? I don’t think White or Asian folks criticized any of these actors.”

“Olivier acted this role,” Scott said, “not because he wanted to demean Black people, but because first and foremost this is what and how Shakespeare portrayed the character, and to step into character is what we call acting.”

Sheng’s original compositions have been played by the New York Philharmonic Orchestra, the Chinese National Symphony Orchestra, and the New York City Ballet Orchestra. His music has been described as “serene and tender.”