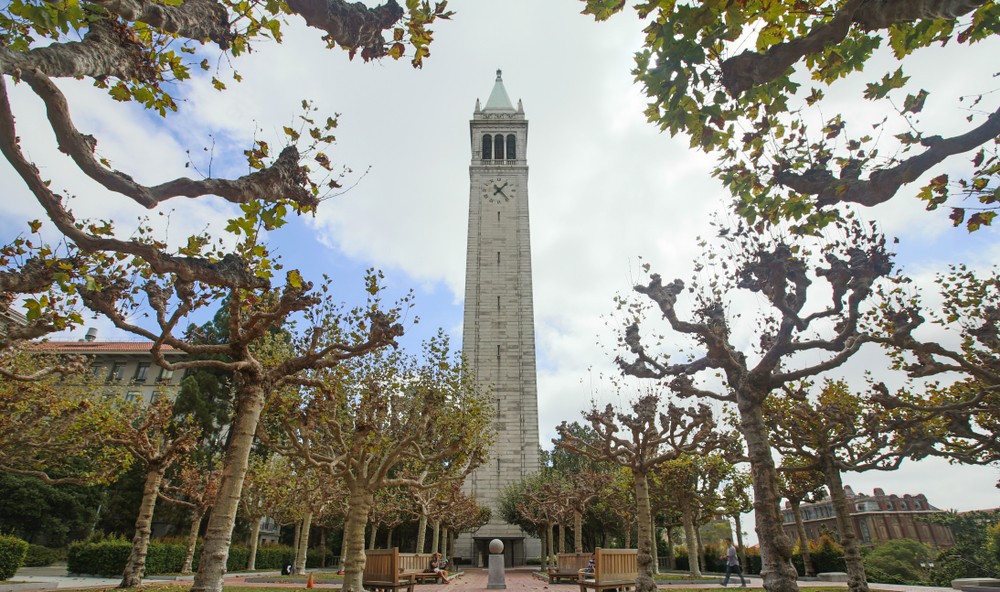 Californians have long prided themselves on having one of the world’s premier public universities, in addition to great private schools like Stanford and Cal Tech. Forbes ranks the University of California at Berkeley as the best college in America and places three other UC schools (UCLA, San Diego, and Davis) among the top 20. U.S. News & World Report ranks the UC schools a bit lower, but both UCLA and Berkeley are in its top 25 — ahead of the State University of New York (SUNY), the University of Texas, and all other state universities.

UC and state officials now seem determined to end the university’s preeminence by declaring war on academic excellence. Great universities like Harvard, Chicago, and Oxford have one overriding goal: to maximize the quantity and quality of the knowledge they create and disseminate. Great schools strive for the best, brightest, and most diligent students and faculty, allowing them to achieve superior outcomes.

If you want to attend the University of California you must be indoctrinated in racialist ideology.

For several years, however, the UC system — whose 10 campuses enrolled nearly 295,000 students this past fall — has been backing away from its commitment to excellence. In 2020, for example, the UC Board of Regents voted to drop the required SAT or ACT admissions test, despite a faculty committee’s recommendation to continue requiring it for undergraduate admission because it provides valuable information that enables UC to select highly qualified students. While many schools dropped the college readiness tests during the COVID pandemic, top schools, such as MIT and Georgia Tech — seeking to attract future science and technology leaders — have started reinstating them. As MIT’s admissions dean explained, “our ability to accurately predict student academic success … is significantly improved by considering standardized testing.” Because of grade inflation and the abysmal quality of some high schools, grades alone are often a woefully inadequate predictor of collegiate success.


An even greater threat to UC’s academic integrity comes from the current attempt to require freshman applicants to complete an “ethnic studies” course in high school — though many high schools don’t offer such courses. Proposed guidelines for the ethnic studies classes suggested they “should create and honor anti-colonial and liberatory movements that struggle for social justice on global and local levels.” They argue students should learn about “systems of power and oppression,” such as “white supremacy” and “anti-Blackness.” In short, if you want to attend the University of California you must be indoctrinated in a racialist ideology that many — I dare say most — Americans believe is fundamentally wrong. As a letter signed by more than 100 UC faculty put it, “The university should never be in the position of forcing a particular political agenda upon its own students — let alone UC applicants across the state and the nation.”

A larger group of nearly 2,000 UC faculty, students, and community members also condemned the proposal, saying it would “incite bigotry and hatred in California classrooms, particularly against Jewish … students,” pointing to the anti-Israel and anti-Zionism comments of some of the proposal’s advocates.

Perhaps more outrageous in a democracy is the fact that a small group of individuals associated with the University of California is trying to force its ideology on high schools, whose curriculum is normally, and properly, set by state and local school boards.

It is arguably appropriate for governmental authorities to mandate that graduates of publicly supported high schools study, for example, algebra; geometry; English, American, and world history; and some science before receiving their diplomas. Such requirements can help ensure that high school graduates are at least minimally knowledgeable about important things all adults should know. But imposing an ideology that deliberately denigrates Americans of European descent, and the extraordinary accomplishments of our nation, is not only wrong but despicable.

As someone who for years ranked colleges for a major magazine, I confidently predict that if the University of California continues its denigration of academic standards and its mandatory woke indoctrination of students, it will soon fall from its academic perch, and California high schoolers who can’t get into, or afford, one of the Golden State’s leading private schools will look to attend college at out-of-state institutions where traditional standards still apply.

The net result will be an acceleration of the already worrisome out-migration from California.

Richard K. Vedder is a Senior Fellow at the Independent Institute, Oakland, California; distinguished professor of economics emeritus at Ohio University; and author of the book Restoring the Promise: Higher Education in America.