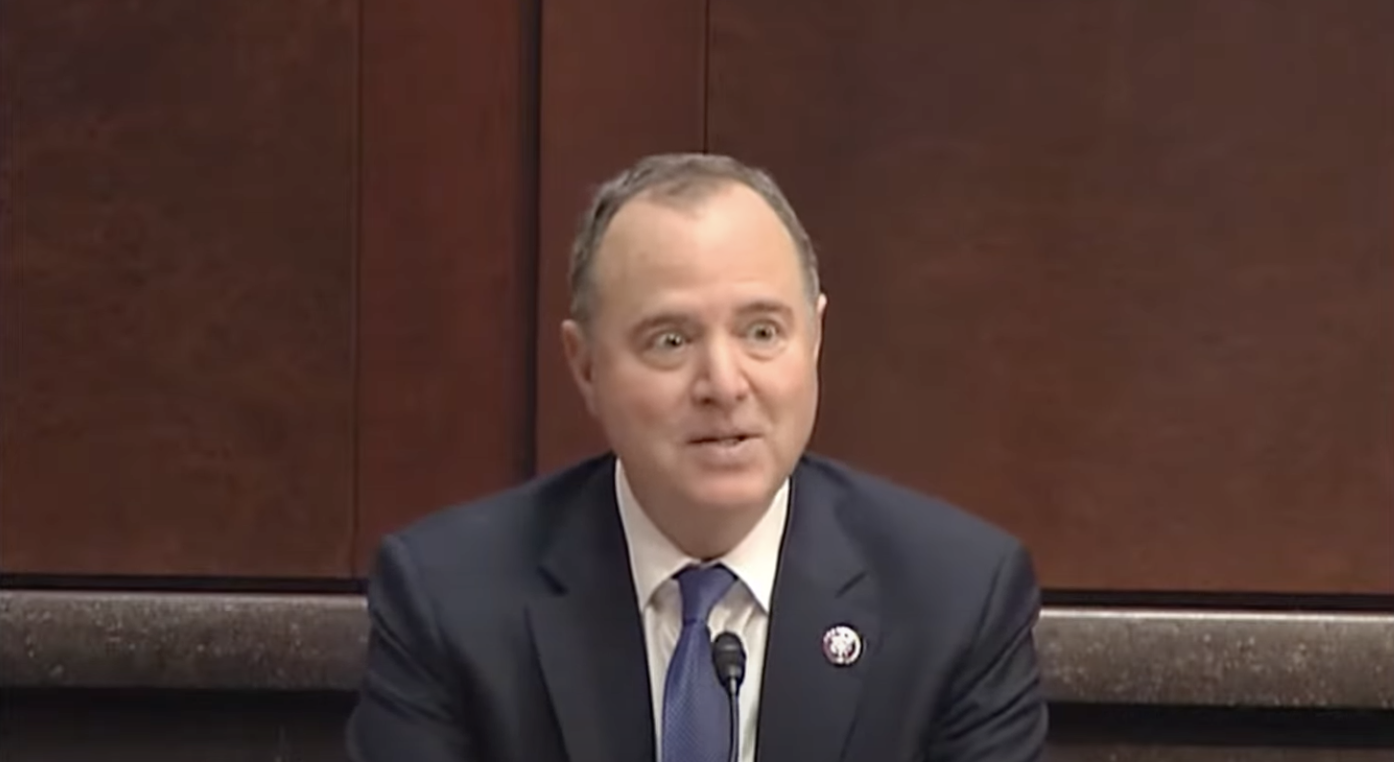 Yikes. What did Eshed’s colleagues say about their highly respected colleague’s startling claims? Chairman of Israel’s Space Agency Isaac Ben-Israel thought that Eshed “went too far,” but that “his seriousness shouldn’t be questioned.” Dan Blumberg, Ben-Gurion University of the Negev’s head of the Earth and Planetary Image Facility, stopped way short of endorsing Eshed’s claims that space aliens are not only real but are really here. Still, he insisted, Eshed “remains a serious figure.”

What did our “mainstream media” say? For the most part, they agreed with Eshed’s colleagues: Eshed was to be taken seriously. Without demanding proof, provenance, or corroboration, they seemed to take his bizarre claims at face value, waiting for the next shoe to drop. True, Newsweek waxed hilarious, but only insofar as it could use the piece to attack, marginalize, and ridicule Donald Trump. MSNBC’s Hayes Brown pretty much accepted Eshed’s contention that “aliens are real but avoiding humanity” before rapidly segueing to DNC talking points blaming urban lawlessness and spiking crime rates on “food insecurity and chronic hunger.” Our “press” largely avoided slapstick disbelief, eye-rolling Saturday Night Live burlesques, and cracks about anal probing, vivisected livestock, or alien abduction.

What did the DIA data dump reveal? Lots — and not so much.

What did the Pentagon say? Not much: Available reports are largely inconclusive; UAP probably lack a single explanation; UAP threaten flight safety and possibly national security (but only because pilots stop what they’re doing and often land after sightings); and UAP will likely require analysis, collection, and resource investment (meaning more taxpayer dollars).

What did the DIA data dump reveal? Lots — and not so much: unsubstantiated reports about the biological effects of UFO sightings on humans, ranging from burns and brain damage to heart palpitations and headaches; blurry photos of UFOs (or UAP); extremely clear photos of odd shapes; “unaccounted for” pregnancies, “apparent” adductions, and accounts of telepathy and teleportation. It’s the same unsubstantiated content that avid readers of the National Inquirer and similar tabloids have been devouring for decades.

What did we learn from the recent congressional hearings? Nothing. Held under the auspices of House Intelligence Committee Chairman Adam Schiff’s subcommittee on Counterterrorism, Counterintelligence, and Counterproliferation, the one-day hearing revealed nothing that wasn’t included in last year’s Pentagon summary, other than a few video clips. Said Schiff:

The purpose of this hearing is to give the public an opportunity to hear directly from subject matter experts and leaders in the intelligence community on one of the greatest mysteries of our time, and to break the cycle of excessive secrecy and speculation with truth and transparency. There’s a lot of unexplained aerial phenomena. We don’t know what they are, and they can’t be easily rationalized as weather phenomenon or balloons or anything else.

Remember that this is the same Schiff who ramrodded the DNC-inspired Russia collusion/Steele dossier lie and swore on national television that he himself was in possession of incontrovertible “smoking gun” evidence of then-presidential candidate Trump’s guilt.

Actually, it turned out to be not much of a mystery after all. According to Undersecretary of Defense for Intelligence and Security Ronald Moultrie and Deputy Director of Naval Intelligence Scott Bray, the vast majority of UAP sightings could indeed be easily identified as “aerial clutter” (birds, mylar balloons, and air trash), natural phenomena such as atmospheric fluctuations, classified technology tests or friendly aircraft and air platforms, or hostile aircraft and air platforms. No evidence of a fifth category of “potential scientific discovery” or “not-of-this-Earth encounters” exists, although Bray and Moultrie refused to rule them out entirely. It’s a big universe, after all. (READ MORE: The Truth About UFO Sightings)

The follow-on “classified” version of the House hearing had less to do with flying saucer wreckage and Area 51 alien cadavers than sophisticated (and classified) U.S. military early warning and identification technologies.

So, where are we? We are precisely where we were before.